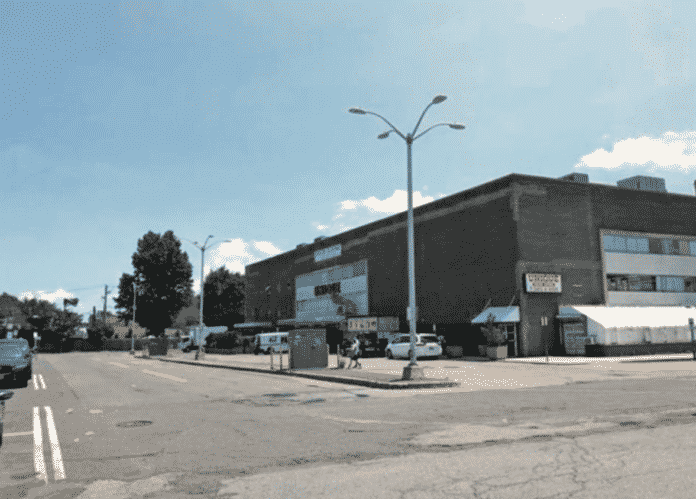 A year ago, members of the Levittown community volunteered to speak on-the-record about the area’s opioid epidemic.

Parents and children have fallen victim to the illness known as addiction. From pain killers to over-the-counter pills and other drugs, this epidemic simply has no limit. During last year’s three-part series, Anton Media Group revealed how severe opioid issues in Levittown and its surrounding areas are.

Adrienne LoPresti, an assistant director at the YES Community Counseling Center, which has offices in Levittown and Massapequa has seen it all first-hand. As part of the organization’s many group discussions, a large portion of attendees are those under 18.

“It’s inherent that when you don’t belong or you don’t feel good about yourself, you go do something else,” she said at the time. “Now, we have all of those things that have always existed, in addition to living in a world where there is a greater accessibility because of electronics. There are also greater pressures and stressors in terms of a more competitive society. The combination of lower threshold, higher stress levels and accessibility all ends up to substance use.”

Fast forward to 2020 and there’s a pandemic. Stay-at-home orders started in March and some are still stuck at home. Whether they are unemployed or working from the comfort of their home, more mental health issues are appearing.

“For our clients who were engaged before the pandemic, they remained engaged and we were really happy to see that,” LoPresti said last week, a year after the three-part series printed. “We have also seen clients with increased stressors during this time, losing jobs and a change in finances. They did result in overdoses and, fortunately, they were not fatal. For some, it resulted in a relapse when they were in what appeared to be a stable place of recovery prior to the pandemic. It became a tipping point for some.”

Father Ralph Sommer, pastor of Saint Bernard’s Roman Catholic Church, arrived in Levittown six years ago, and he immediately realized there was a problem.

“I was concerned at the number of funerals we were doing because of opioid overdose deaths,” the pastor said in July of 2019. “To date, in six years, we have buried 28 people who died from overdoses and 21 of them were parents.”

The intense issue of being stuck at home during the coronavirus pandemic inspired Nassau County Legislator John Ferretti to start a mental health website. The website, www.nassaucountyny.gov/4986/Mental-Health-Resources-for-Children-and, lists 18 different organizations that Long Island residents can contact for virtual counseling.

Additionally, fellow Nassau County Legislator Joshua Lafazan revealed a program to create a suicide prevention hotline, 9-8-8, which has yet to launch. But when it does, its impact will go hand-in-hand with the opioid epidemic by preventing untimely deaths.

These are steps in the right direction as the county attempts to lead the national charge when it comes to fighting the opioid epidemic. There are resources available, but people are still not fully aware of them.

“There is a slower influx of individuals coming for help,” LoPresti said. “There are a lot of outpatient programs. They are operating fully through telehealth means. Selfhelp, Alcoholics Anonymous and Narcotics Anonymous are operating fully and have many virtual meetings occurring. Some are starting to occur in person. There have been a lot of restrictions lifted to remove the red tape and give people the services they need.”

Currently, the Levittown Community Action Coalition is finalizing data from its annual “community mapping” project. Each year, the coalition sits down to map out areas in which community members have seen illegal drug use. The map will be revealed this summer, with red dots identifying hot spots that citizens have seen a high usage of drugs.