This year marks half a century that Yes has been touring and recording music. Aside from a hiatus from 2004 to 2008, some lineup of the group has been in existence for the past five decades. Guitarist Steve Howe was not a founding member and first came aboard in 1970. While his initial stint with the group was for 11 years, he spent the 1980s as a cornerstone in a number of other groups including Asia and GTR before rejoining Yes two other times, with the most recent reunion coming in 1995 and lasting to the current day.

This year’s tour, #Yes50: 50 Years of Yes, recognizes a major milestone in the group’s existence. Making things more interesting for fans is the fact that a rival faction, Yes featuring Jon Anderson, Trevor Rabin and Rick Wakeman, is also out on the road. While he declined to comment about the two factions, Howe is enthusiastic about delving into Yes’ deep canon and being on the road with his group that is rounded out by drummer Alan White, keyboardist Geoff Downes, vocalist Jon Davison and bassist/keyboardist Billy Sherwood.

“We’ve been playing ‘Astral Traveller’ and ‘Time and a Word’ over the last nine years, because this lineup has basically been a development from what Chris [Squire], Alan [White] and I started in 2008 and pushed along through various changes. So basically from that period, we were able to draw from our experience,” he explained. “But, of course, this has a different and lovely shape to it that gave us a chance to show the development of music.” 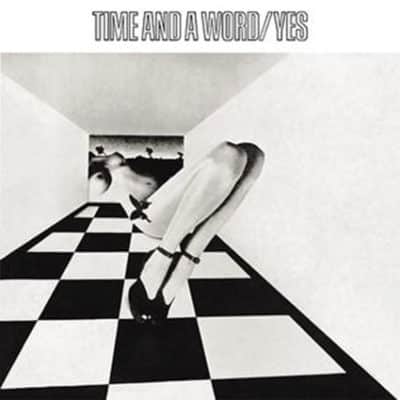 “It’s not just picking out songs and deciding to play them, which is what most bands do,” Howe continued. “This choreographs a line through the development of the music, the writing, the members, producers, recordings and the albums. In our show, instead of just moving around with production, basically every song has a different look and this has been a major step for us in production terms. We have the images from the albums that we’re featuring at any given time, so we can move around and hopefully we’ve been fairly discerning about what to play. Some of it may get potentially easy for us and other bits made it very challenging for us. It’s a nice mix.”

While Howe was very much influenced by the sounds of American rock and roll artists like his peers growing up in late 1950s England, it was country legend Chet Atkins who resonated the most for the then-teenage London native.

“There was a huge guitar boom. In 1957, I was about 10 and it was monumental. At the time I got influenced by The Shadows, The Ventures and Duane Eddy, who I still love today,” he said. “But as soon as I heard Chet Atkins when I was 13 after buying a record called Teensville, because it had a guitar hanging on the front in the picture—that was it.”

Howe may not get mentioned in the roll call of influential guitarists that emerged out of England in the late 1960s—Eric Clapton, Jimmy Page, Jeff Beck—but the reed-thin string-bender is no less impressive. In addition to Atkins, inspiration also came from Les Paul and a coterie of post-Charlie Christian guitarists—Tal Farlow, Kenny Burrell and Herb Ellis. Most interestingly was a love of country music that led to his embracing and incorporating pedal steel into what he was doing, starting with the 1972 Yes album Close To the Edge.

“Basically the steel has had an overly incredible influence on my thinking and playing. But what I don’t do is try to play what a steel player does on a guitar,” he said. “Now other people do that very well—Brad Paisley and some of the great players like Clarence White from the Byrds. I love The Byrds very much. So there’s a lot of influence on my music that comes from a variety of places. But no smaller place than the huge place of country music—Chet Atkins and Les Paul.” 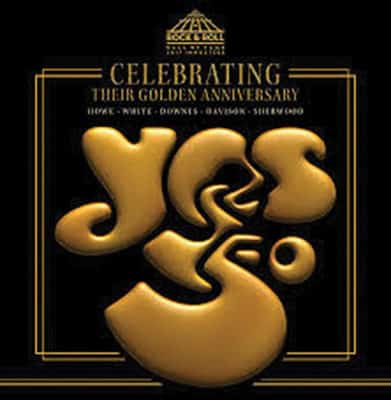 While the 1980s found Howe stretching out in a more commercial direction with Asia and GTR, Yes was and continued to remain his creative mothership. And despite his deep ties to the group he’s most associated with, the septuagenarian Rock and Roll Hall of Famer felt his musical hiatus was a necessary and rewarding decision that he made.

“It’s like [former Yes drummer] Bill Bruford said, ‘How can you keep playing the same songs with the same people?,’” Howe said. “I do think you do need variety in your career to make it worthwhile and coming back to Yes after I’ve done other things has always been great fun. It’s not been like a monotony, where I’ve always been in Yes for 50 years. That’s not been the case at all and I’m really glad. I think it’s musically much more helpful and exciting to have moved away and come back and find out how the ball continues to keep rolling.”

How COVID-19 Can Affect The Liver

The question always arises regarding COVID and the liver. While COVID causes abnormal liver tests in more than half of infected patients, the vast...
Read more