While women in film are generally portrayed as either a sidekick or an object of affection for the male lead, there are several movies that feature women as empowered protagonists. These female characters break the mold of Hollywood’s stereotypical gender roles and take the helm as bold heroes who save the day and look awesome while doing it.

In honor of March as Women’s History Month, here are some movies featuring strong female leads that are far from being damsels in distress. 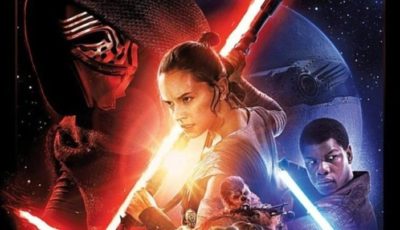 Three decades after the defeat of the Galactic Empire, a new threat arises in the form of The First Order which seeks to rule the galaxy. Daisy Ridley as Rey, an orphan and scavenger on a junkyard settlement, finds her solitary life interrupted when she is wrapped up in the battle against The First Order and learns of her heritage as a Jedi. Rey courageously wields Luke Skywalker’s old lightsaber to fight and win a decisive battle against The First Order’s Kylo Ren. Rey gives hope to the oppressed denizens of the galaxy and decides to embrace her identity as Jedi in order to aid the Resistance in their battle against the Order. 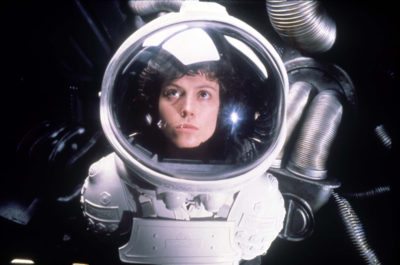 Warrant Officer Ellen Ripley, played by Sigourney Weaver, battles against a mysterious and threatening alien creature that has infiltrated the commercial spacecraft, the Nostromo. As the alien grievously kills the crew members of the spacecraft one by one, Ripley uses cunning, ingenuity and courage to survive against the pursuing alien. Ripley finally eliminates the alien threat by blasting it into space with her escape shuttle’s engine before victoriously returning home. 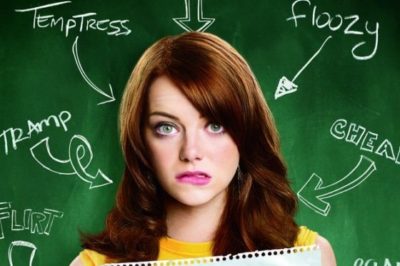 Emma Stone stars as Olive Penderghast in this modern retelling of Nathaniel Hawthorne’s, The Scarlet Letter. Olive is the typical high school nobody who, after a false rumor spreads, gains the reputation of the school tramp. Olive eventually exposes the deception through an empowering webcast in which she states that, when and if she decides to lose her virginity, it is no one’s business but her own. 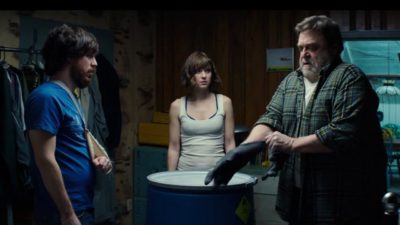 Mary Elizabeth Winstead plays Michelle in this psychological thriller. After waking up in an underground bunker, Michelle is told by her captor, Howard, that the outside world is uninhabitable. Michelle eventually kills the psychotic Howard and escapes the bunker using her intelligence and creativity. Now free and in the outside world, she learns that Howard had partially told her the truth, as the world had been attacked by aliens. Having conquered her fears by defeating Howard, she resolves to help humanity and join the war against the alien invaders.

This film recounts the true story of a team of African American female mathematicians who played a vital role in NASA during the space race. Katherine Johnson (Taraji P. Henson), Dorothy Vaughan (Octavia Spencer) and Mary Jackson (Janelle Monáe) served as “computers” for NASA in which they were instrumental in calculating trajectories for space shuttles. The film highlights adversities, such as racism and sexism, that the women had to overcome despite their incredible intelligence, including not being credited for their work. Ultimately, the women were extremely successful and Katherine was awarded a Presidential Medal of Freedom, along with having a Research Facility at NASA named in her honor. 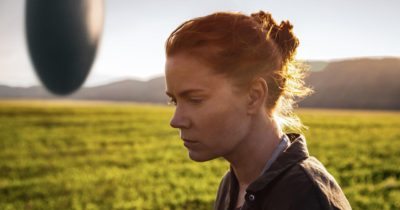 Amy Adams stars as Louise Banks, a linguist who is recruited by the U.S. Army to communicate with extraterrestrials that have appeared across Earth. Louise uses her skills and expertise to decipher the alien’s language and learns that they are there to establish a peaceful relationship. Using diplomacy and a message from the aliens, Louise is able to disarm the world’s armies and avoid a massive war with the visitors.