Fave Soundtracks For Justin Hawkins Of The Darkness

Best known as the falsetto-wielding front man of The Darkness, Justin Hawkins has spent the past 20 years picking up the theatrical hard rock mantle from the likes of Queen and AC/DC. Currently on tour supporting the band’s latest, last year’s Motorheart, Hawkins was a reluctant vocalist when brother Dan was trying to find a lead singer (“We chucked out the singer and spent two years auditioning new ones. I said, ‘You’re not going to find somebody like that, because I’m already in the band.’”) In sharing that anecdotal nugget, Justin Hawkins admitted to “..always being interested in soundtrack music and doing stuff for films and TV programs.” To that end, he shared with Long Island Weekly his five favorite film platters.

The Cook, The Thief, His Wife & Her Lover (1989)
“It’s Phillip Glass [sic. Michael Nyman], so it’s atmospheric and I think instantly 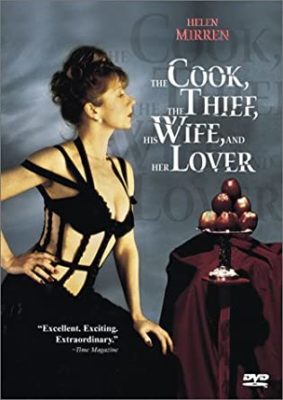 recognizable. And not just from the composer’s point of view, but from the movie as well. It’s really dark, haunting and beautiful at the same time.” 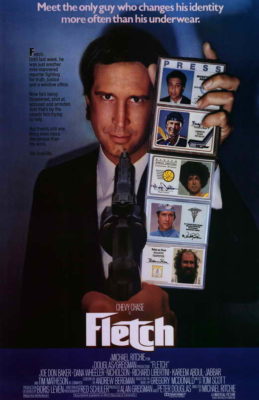 Fletch (1985)
“This is a Harold Faltermeyer synthesizer release. It was [released] around the time he did loads of projects like that—Beverly Hills Cop and big iconic films like that. There’s a lot of stuff on the Fletch soundtrack that is criminally underrated I think.” 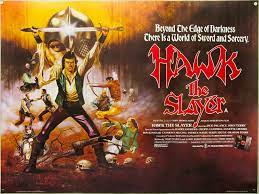 Hawk the Slayer (1980)
“This is a really great combination of medieval musical themes, but with some galloping beats and some synthesizers to really play into the swords and sorcery element of that movie. One of the highlights of that film is the soundtrack, which is sort of spaghetti western but done medieval.” 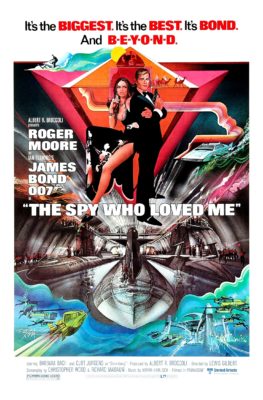 The Spy Who Loved Me (1977)
“If I had to pick a Bond movie it would be the Marvin Hamlisch, Bond ’77 which is The Spy Who Loved Me. So it obviously has Carly Simon’s ‘Nobody Does It Better,’ but the rest of the soundtrack is almost like disco Bond.” 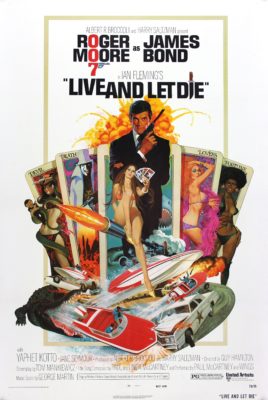 Live and Let Die (1973)
“Let’s do another Bond and it would have to be Live and Let Die. George Martin’s production on the title track is mind-blowing. A lot of people say that Guns N’ Roses did a great job and they did do a great job. But it’s reductive after you listen to the detail and power of that first recording. It’s amazing. I don’t think it’s ever been surpassed as a Bond thing. There’s a lot more bizarre stuff in there if you listen to the wider soundtrack. That’s fun.”