With winter break quickly approaching, finding a good way to spend the week off might not be the easiest task. If you do not act quickly enough, you could find yourself scrambling for last minute plans. Rather than making a last ditch effort to find somewhere to bring the family, here are some activities the entire family can enjoy. 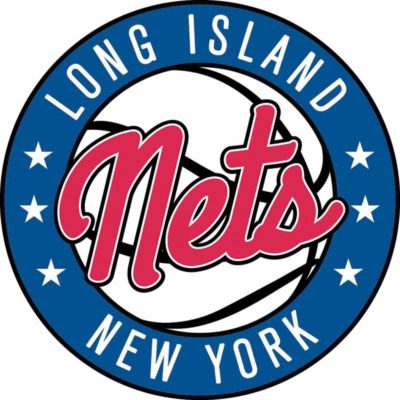 Although the Islanders are not currently playing their home games on Long Island, there is still a professional team competing at NYCB Live’s Nassau Coliseum. The Long Island Nets of the NBA’s G League are an affiliate of the Brooklyn Nets. The G League has become like a minor league system for the NBA. Although it is not the NBA, G League teams still have exceptional talent. There have been a number of players that have come out of the G League and become successful NBA players. If your family enjoys attending sporting events, a Long Island Nets game could be an exciting place to spend a night together. 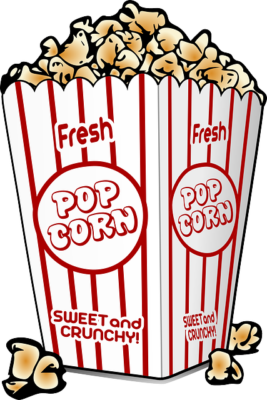 You don’t need to go out to have an exciting night with the family. One fun thing you can do at home is have a movie marathon with the whole family. There are a number of different movie series that the entire family can enjoy. There are classics such as the Star Wars series and the Back to the Future series. There are more recent films like the Spider-Man series and the Pirates of the Caribbean series. Regardless of which movies you choose to watch, a family movie night is never a bad choice.

Escape rooms have become an extremely popular game in the United States. Your group is locked in a room, and given a story behind why you are in the room. You may be locked in the hold of a pirate ship after the captain caught you trying to steal his treasure, or you may be in the home of a mob boss trying to find where his black market shipment is being delivered. The goal is to find what you need, and get out of the room before time runs out. The rooms have varying degrees of difficulty, so you can pick the best fit for your family.

The Cradle of Aviation Museum in Garden City is an aerospace museum that commemorates the role Long Island played in the history of aviation. The museum has more than 60 aircraft and scale models of airplanes from different time periods. The Cradle of Aviation museum is one of the most popular aerospace museums in the United States, with exhibits that range from the early days of aviation to more modern techniques. There are plenty of exhibits throughout the museum that will keep visitors of all ages fascinated.

If you are interested in spending a day in New York City, Madame Tussauds Wax Museum on 42nd Street is a place the whole family can enjoy. Madame Tussauds features more than 200 life-like wax figures of movie stars, world leaders, professional athletes and more. Each wax figure is incredibly detailed, making them look like nearly identical to their real-life counterparts. The adults can spend hours examining and taking pictures of their favorite celebrities, while the younger kids can meet their favorite Marvel superheroes. There is something for anyone and everyone at Madame Tussauds. 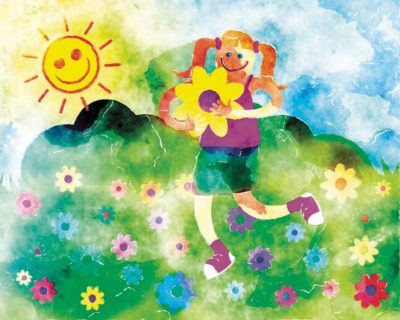 Key To My Art is an art studio in Amityville that offers paint events for people of all ages. You do not need to have any painting experience to be a part of these events. For $20 per person, your family will given all the necessary art supplies and will be given step-by-step instructions from an artist on how to paint the picture that is scheduled for that event. The events taking place during winter break include “Super Mario Brothers Week,” which features characters from the Super Mario Brothers world, and “Girly Girlz Week,” which features a unicorn painting, princess letter painting, an Evie from Descendants painting, and a Wizard of Oz painting.