Specialty stores and even your grocery store are regularly adding to their produce selections and while it might seem like your produce aisle is progressive and full of variety, almost assuredly you’re missing out on hundreds of exotic and obscure fruits and vegetables from around the world.

Here are 11 that you might have never tried or even heard of but are available right here on Long Island. 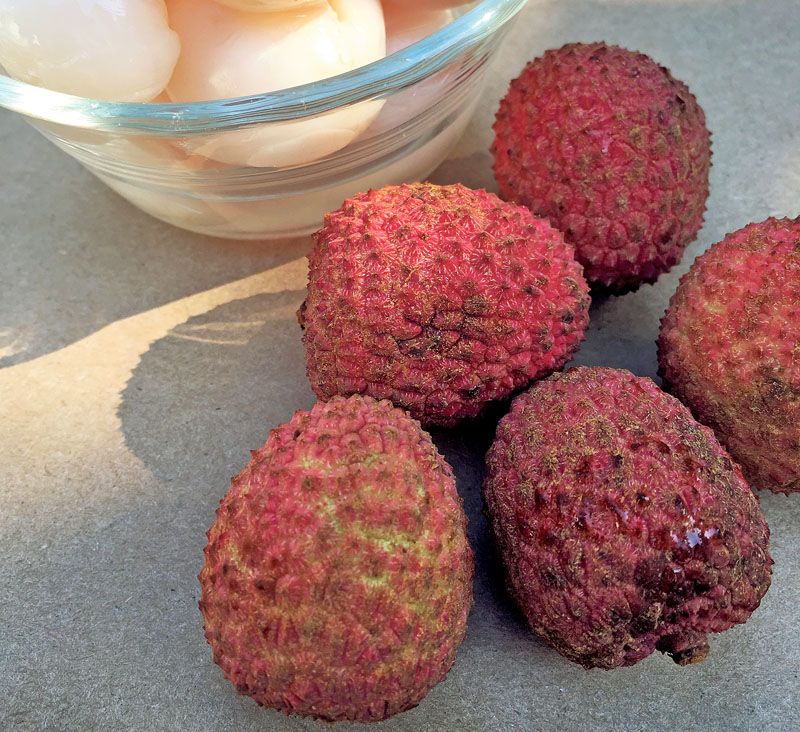 A Chinese fruit with a tough outer skin and a pit. Peel the skin and eat the fleshy fruit, discard the pit. You can also readily find these already peeled and pitted in the canned fruit aisle at an Asian grocer. 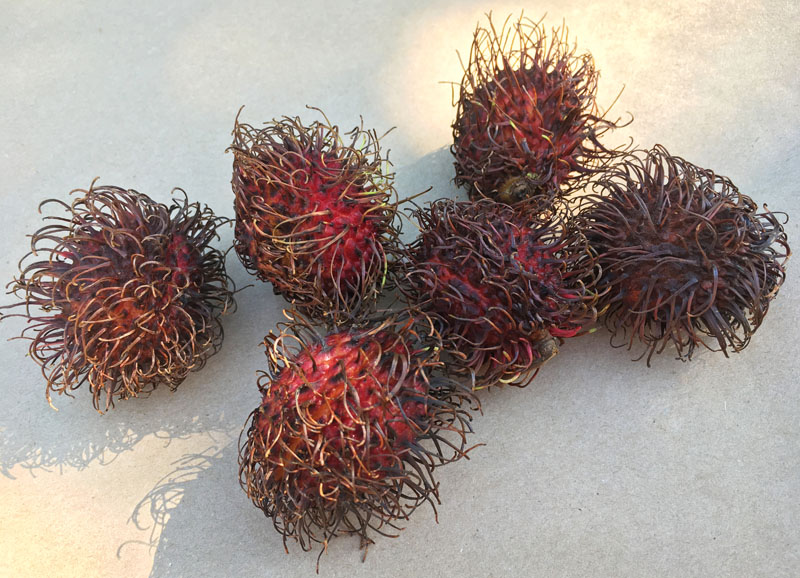 Don’t let its “hairiness” frighten you. This little Malaysian delight is similar to the lychee. The fleshy fruit can be described as grape-like with a perfume subtleness. The seed can be cooked and eaten too. 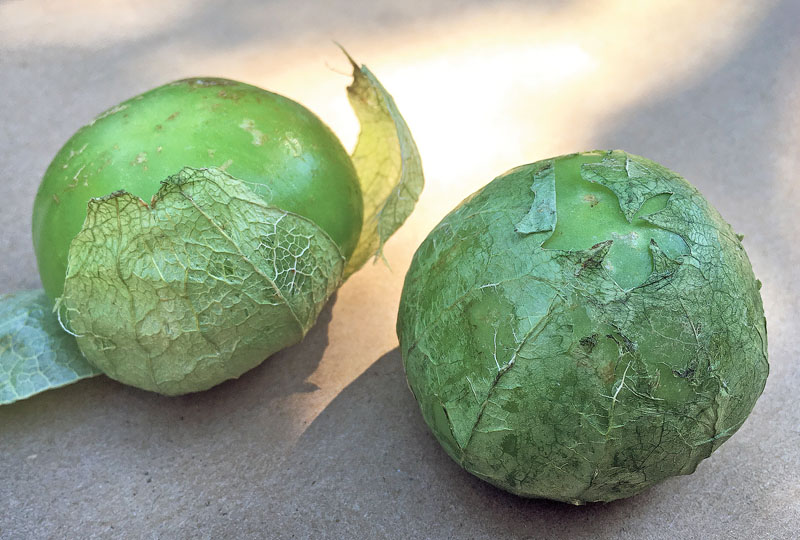 You’ve definitely heard of this one and it’s probably been used in a dish that was prepared for you. Bring one home and give a try. This Mexican husk tomato can be eaten raw or cooked, and always makes a good salsa verde. 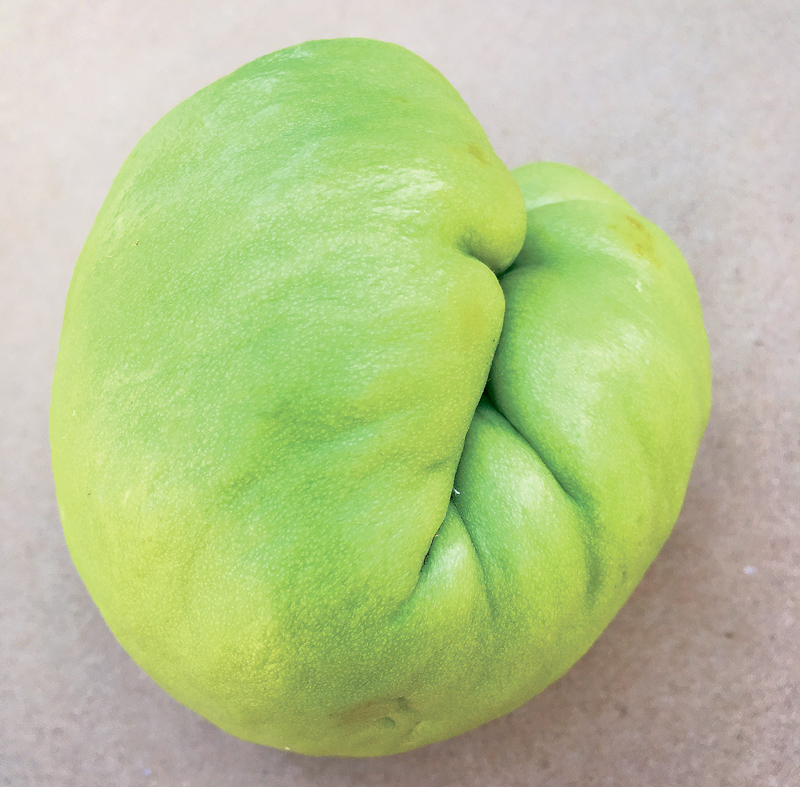 It’s a gourd from South America, with a great source of vitamin C. It can be boiled, stuffed, mashed, baked, fried or pickled. Cook it with or without the peel. It can be eaten raw, diced or sliced into a salad. The seed is edible. 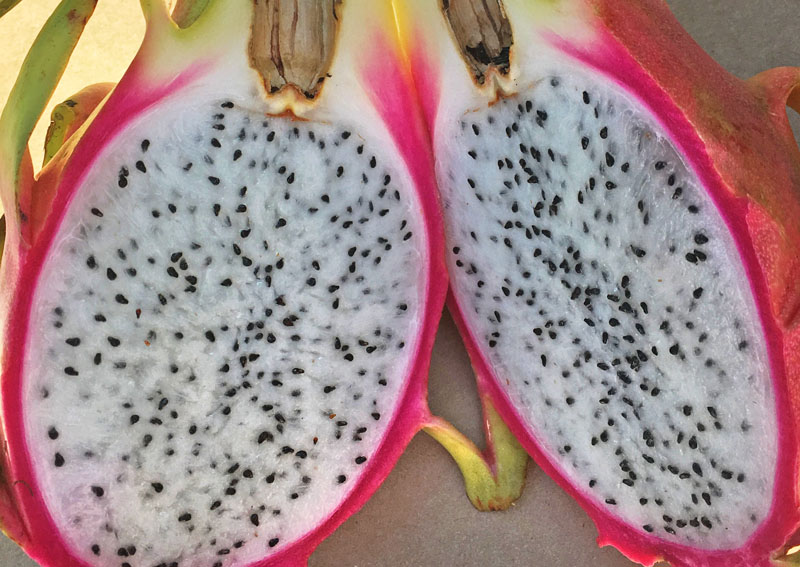 OK, you’ve probably heard of this one too but have you really tried it? Native to South America, this cactus fruit can be sweet or tart, with white or red pulp depending on the variety. Eaten raw, the pitaya is most like the texture of watermelon. 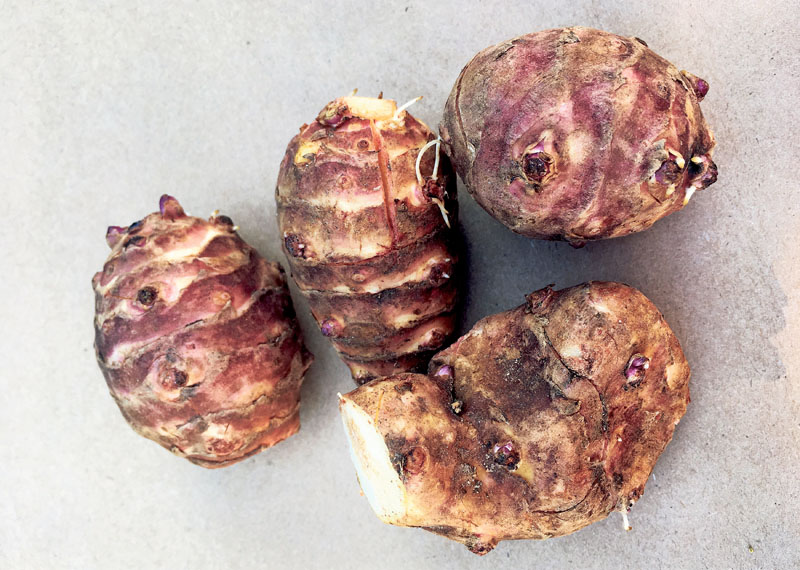 Uglier than a potato, this European native is a root vegetable and can be used exactly like a potato. Cook it, bake it, mash it. Sometimes called a Jerusalem Artichoke, it is neither from Jerusalem, nor an artichoke. 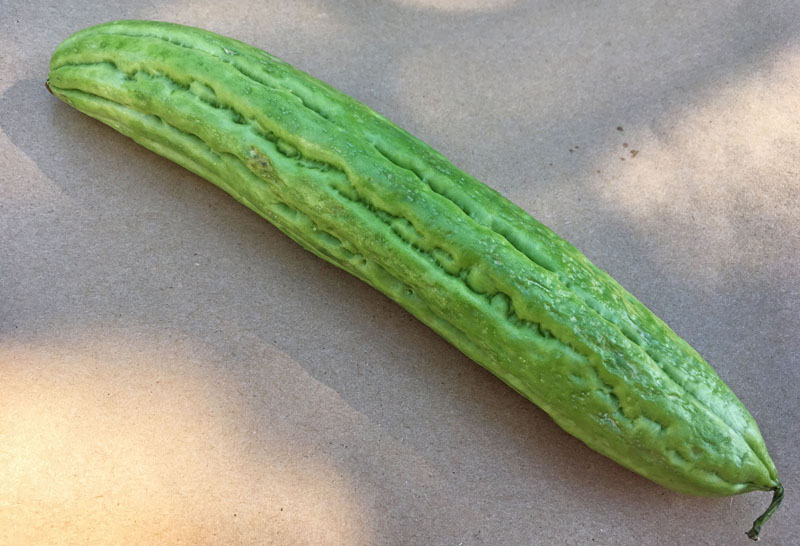 Originally from India and China, depending on the variety, this melon or gourd looks like a weird cucumber. Eaten while green, or just as it’s turning yellow. It’s flesh is crunchy and watery, similar to a cucumber or green bell pepper, but much more bitter and almost always consumed cooked in soup, stir-fry. 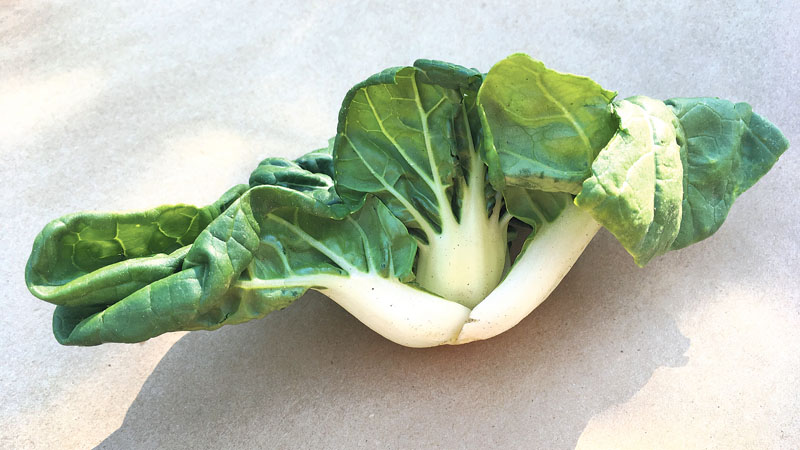 Another Asian staple, also called “pak choy” or “pok choi” is a type of cabbage, but its dark leafy blades don’t form heads, instead are open and wide resembling mustard greens or celery. Great in stir-fry, or cooked down like chard and greens. 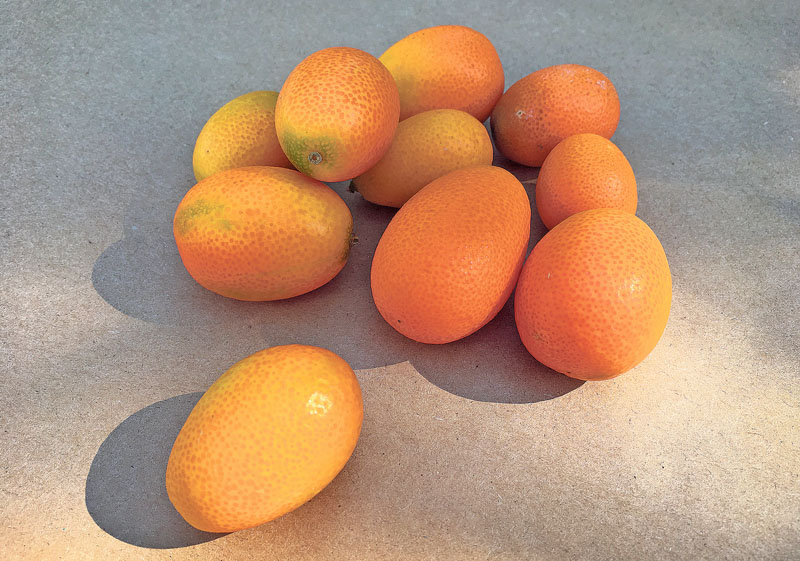 This is another vaguely familiar one. You’ve likely heard of it, but it is not common on most shelves. It looks like an orange but is the size of an olive. The peel is sweet, but the center is sour and can be eaten whole, but is mostly used for making marmalade and jelly 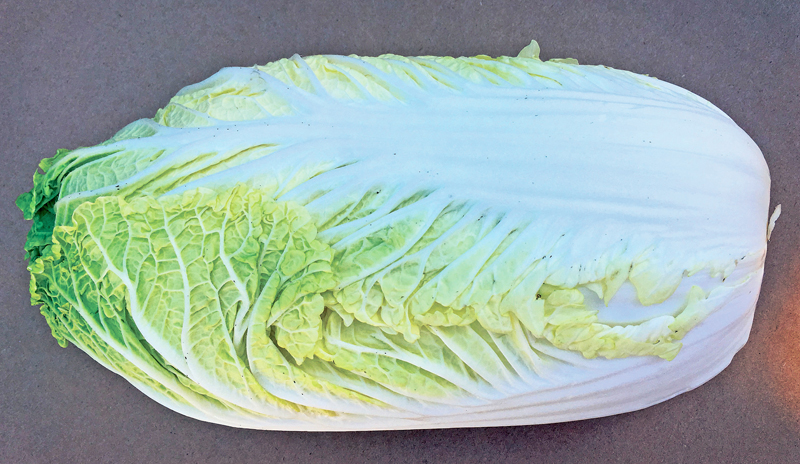 This Chinese staple is great raw or cooked, used as a wrap or in a soup or stir-fry. It’s also the main ingredient in Korean kimchi, pickled cabbage. 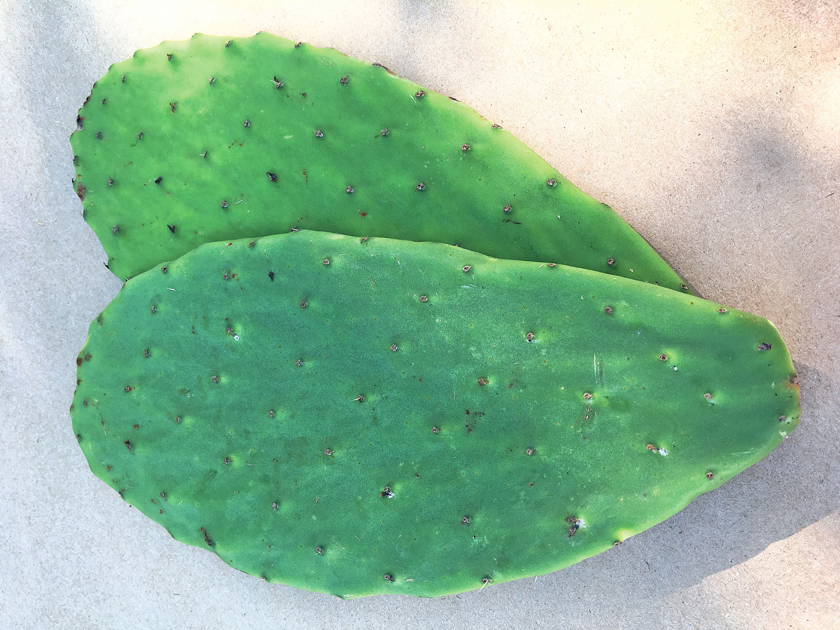 Another cactus fruit, the prickly pear cactus leaf can be eaten cooked or raw. Remove the spines and peel back the skin; smells and tastes like green beans. You can also boil, fry or pickle the cactus fruit.

You can find all of these fruits and vegetables at HMart, V&T International Market, Fairway Market, Apna Bazaar and Western Beef.