No beach? No problem. You can have a mini bake in your backyard.
Read more
TOP STORIES

Why the bacon trend will never end 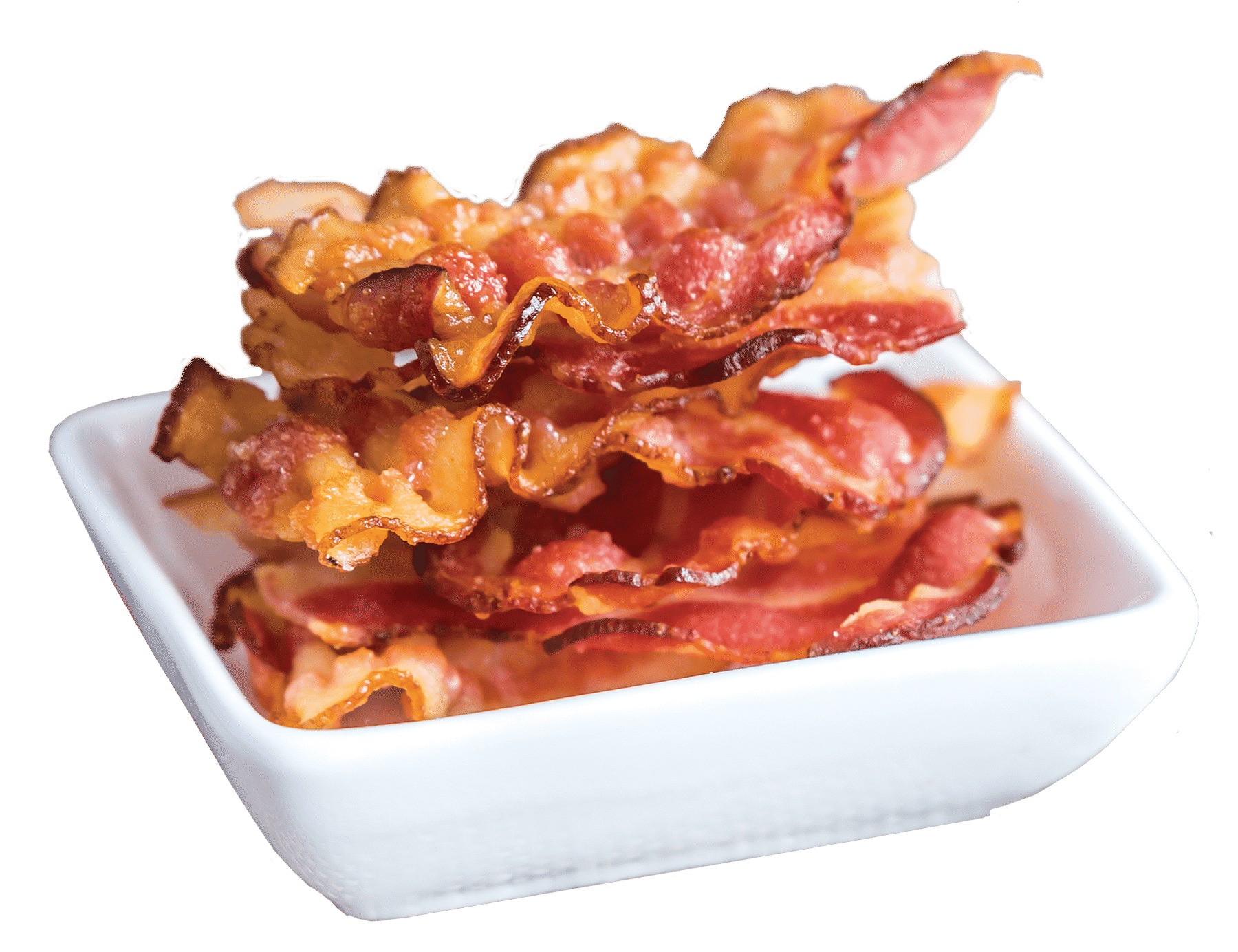 Bacon is the breakfast food that defies mealtimes. Smokey, salty, slightly sweet and crispy, in today’s bacon-obsessed foodie culture it is almost hard to imagine a time when Americans all but outlawed bacon for its high fat content. In the ’90s, low-calorie, low-fat defined dietary guidelines, but the advent of high-fat, low-carb diets brought bacon back into the mainstream. Some food historians give credit to Atkins, and more recently Paleo and Keto, to making it acceptable to moderately indulge in strips of bacon as part of a regular eating plan. 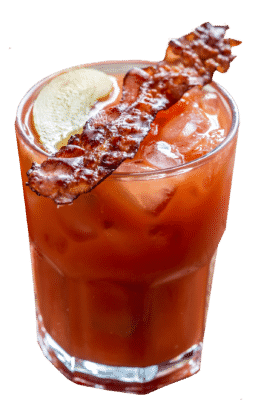 They didn’t have to tell us twice. The average American eats 18 pounds of bacon a year for breakfast, lunch and dinner. In fact, one poll indicated that 65 percent of Americans would support making bacon the official food of the United States.

Bacon mania has led to the rise of some, um, interesting flavor combinations. Infiltrating bakeries in the form of bacon maple doughnuts and bars as candied bacon Bloody Marys. 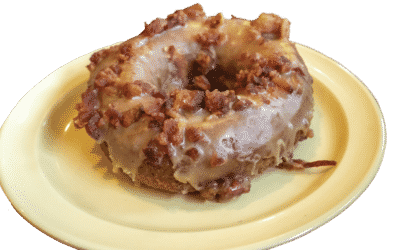 Bacon flavoring (with no actual bacon included) alone has become somewhat of a phenomenon. Take bacon beer, bacon lollipops, bacon cotton candy, bacon potato chips and bacon mustard. Some of the options are even vegan. Even as these products teeter the line between novelty and downright absurd (manufacturers might have jumped the shark with bacon toothpaste), the trend is not sizzling out.

Global bacon sales are forecasted to increase by 4.17 percent between 2019 and 2024, with North America continuing to hold on tight to its position as bacon’s largest market, according to the market research firm Mordor Intelligence. So while it may seem that our nation can’t love bacon more than they already do, it appears our hearts will grow fonder still.

Perhaps it’s bacon’s versatility (and that it’s slightly sinful, nutritionally speaking) that gives it its added allure. Because innovative chefs have made it clear that bacon is as much an ingredient as it is a standalone food, here are a few out of the box ways to enjoy it to the fullest.

Coat shrimp with lime and chili powder. Let shrimp marinate for 1 to 2 hours. Slice bacon in half and cook over medium high heat, keeping bacon flexible. Use paper towels to damp out excess grease. Wrap each piece of shrimp with a piece of bacon. Grill until shrimp are opaque.

Cook bacon on the stovetop, keeping flexible. Cook French fries according to package directions. Place fries on a broiler-proof dish or platter. Sprinkle with cheese, onions and bacon. Broil for 1 to 2 minutes or until cheese is melted. Top with jalapenos. Serve with ranch dressing.

Cook bacon on the stove top until golden brown and crisp. Remove extra grease with a paper towel. Break each piece into fourths, set aside. Spread butter on one side of each slice of bread. Layer on brie, pear and bacon. Season to taste with salt and pepper. Grill the sandwich on a hot skillet until the bread is golden brown on both sides and the brie has melted.