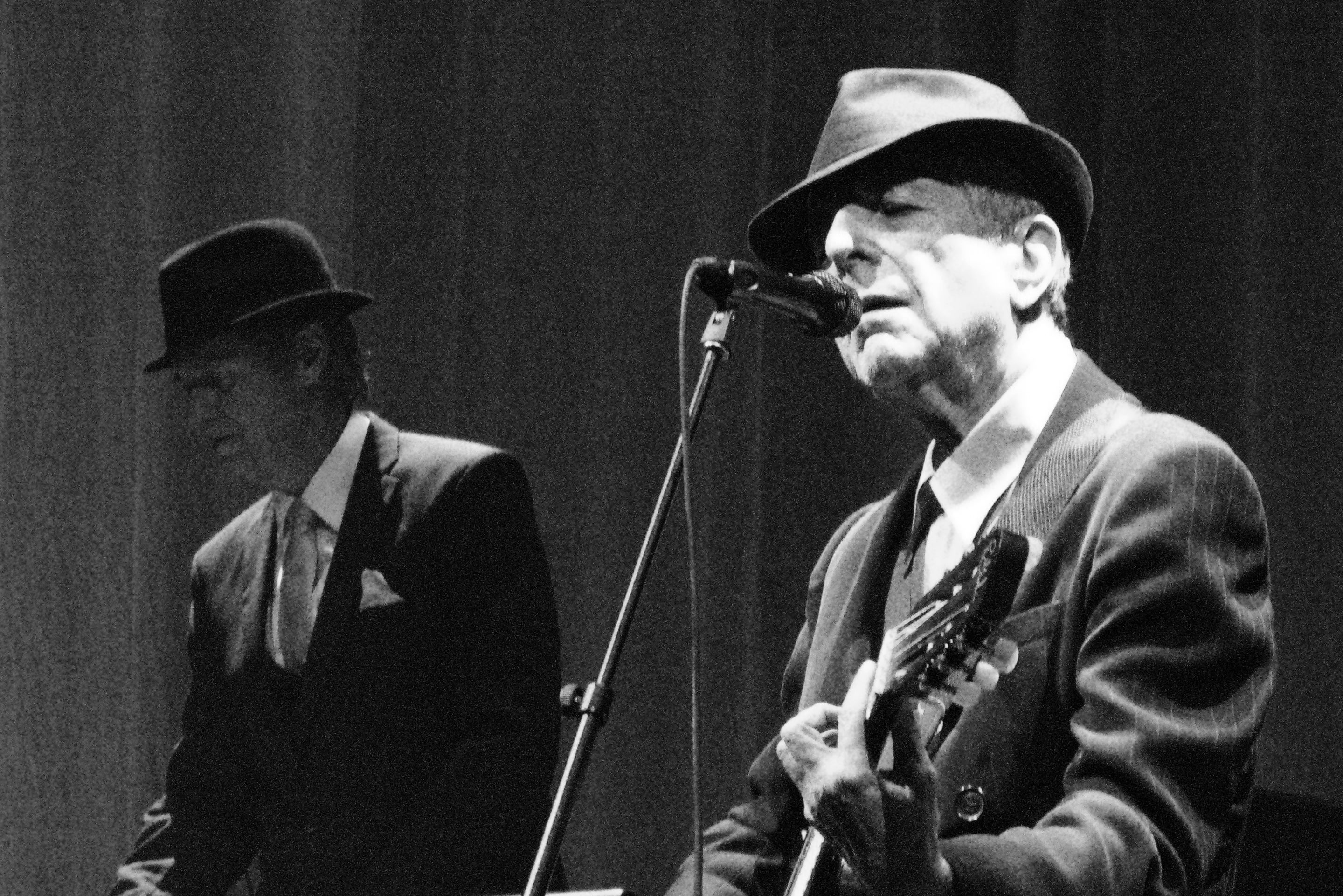 Tribute to the Music and Poetry of Leonard Cohen presented Friday, Jan. 11 at 7 p.m. at Congregation Tifereth Israel in Glen Cove

This world is full of conflicts and full of things that cannot be reconciled. But there are moments when we can… reconcile and embrace the whole mess, and that’s what I mean by ‘Hallelujah.’
—Leonard Cohen

Leonard Cohen, the legendary Canadian poet and singer-songwriter, will be celebrated at a special Musical Shabbat service at Congregation Tifereth Israel (CTI) in Glen Cove on Friday, Jan. 11, at 7 p.m. The service and program are free and open to the public. Refreshments will be served.

Steeped in Jewish theology and stories of the Old Testament, Leonard Cohen (1934-2016) straddled the worlds of literature, mythology, poetry and song. Cohen’s 1961 publication, The Spice-Box of the Earth, became a critical and commercial success that established him as an important literary voice. His novels include The Favorite Game (1963) and Beautiful Losers (1966). As a result of his debut performance at the 1966 Newport Folk Festival, Cohen garnered widespread interest and a recording contract. His first album, Songs of Leonard Cohen, soon attracted a devoted fan base that greatly expanded when his music was featured on the soundtrack of Robert Altman’s 1971 western, McCabe & Mrs. Miller. Hallelujah, perhaps Cohen’s most treasured song, was first heard on his 1984 album, Various Positions. It has since been covered in several languages by more than 200 artists and been described in The New York Times as one of the most “oft-performed songs in American musical history.”

Admission to CTI’s Tribute to the Music and Poetry of Leonard Cohen on Friday, January 11 at 7 p.m. is free and open to the public. Reservations are not needed.

CTI is located in Glen Cove at 40 Hill Street, at the intersection with Landing Road.

Dave Gil de Rubio - February 26, 2020 0
While Branford Marsalis may have started playing saxophone as a way of trying to attract cute girls while he was playing in an R&B...