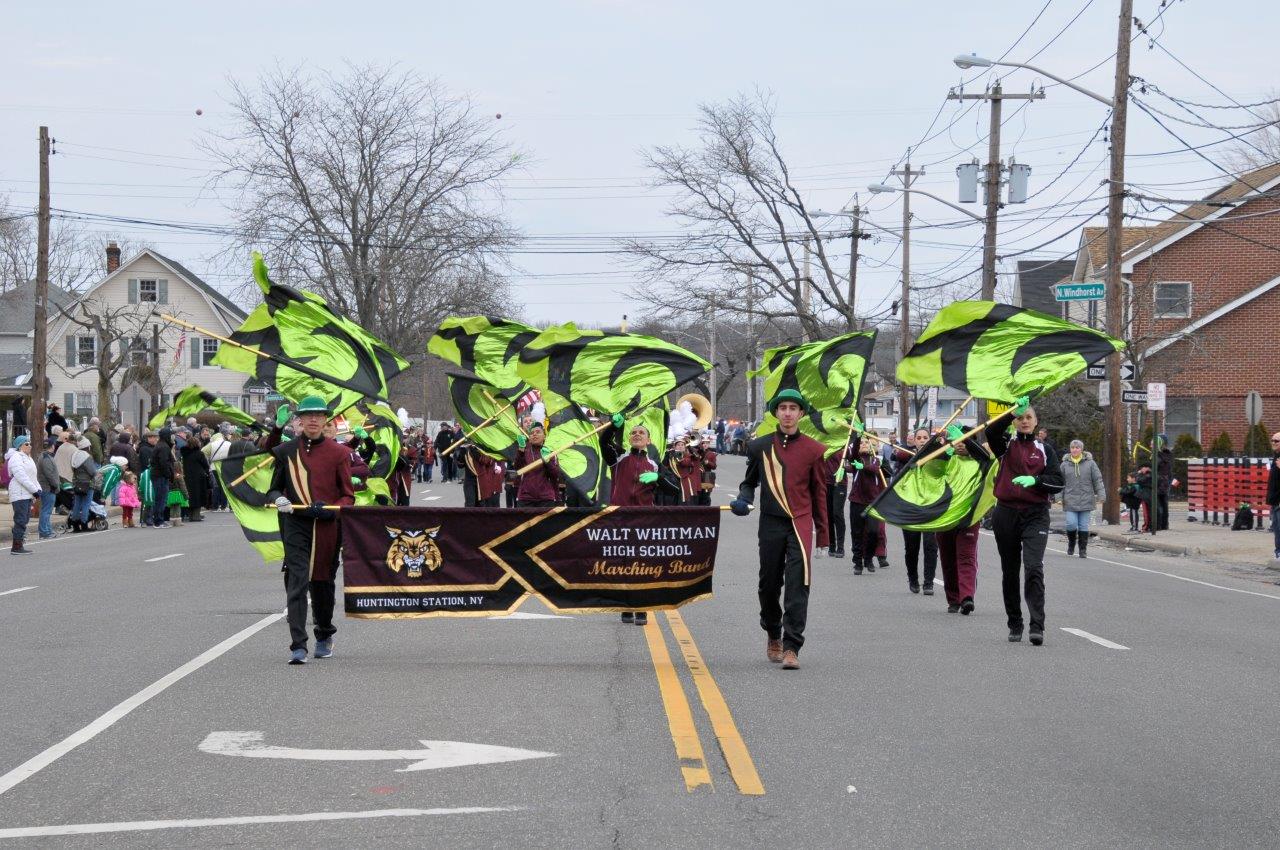 The festivities begin at the noon mass at St. Martin of Tours
Church.

Grand Marshal John McTigue along with his family, friends and visiting dignitaries will join the color guard, pipe bands and marching units to lead the parade through downtown Bethpage.

The parade route begins on Central Avenue in Bethpage, down Stewart
Avenue and returning on Broadway to the Show mobile where the Grand Marshal and elected officials will review the parade. 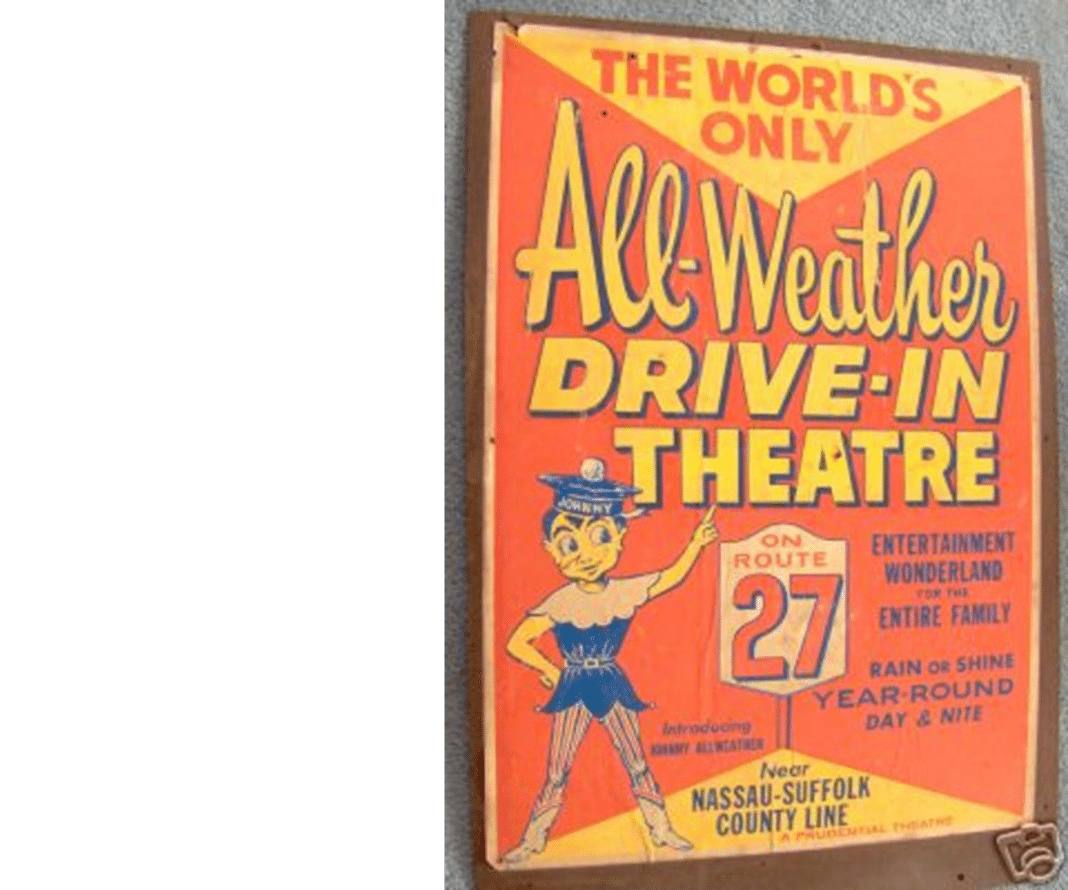 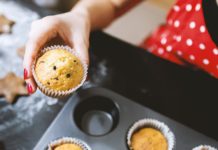 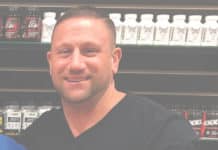 Farmingdale Fitness Business Pays It Forward In The Face Of... 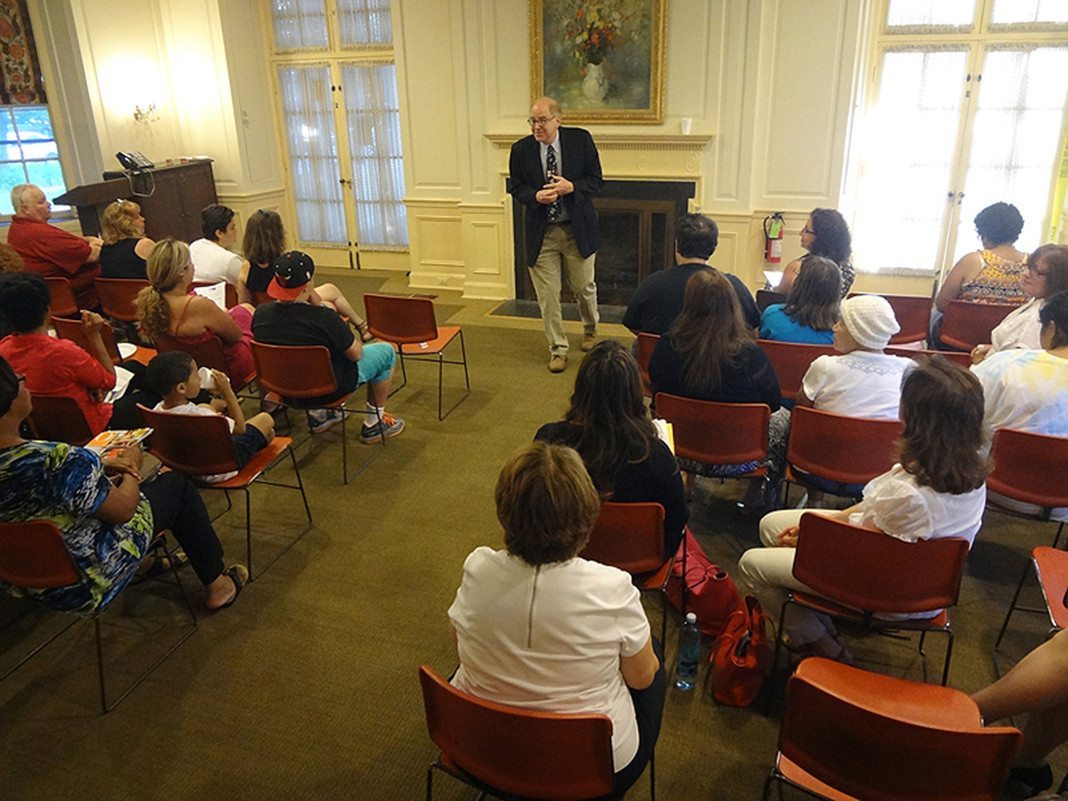 Leading The Fight Against Childhood Obesity