In the annals of music, there are a number of families who have made and continue to make a major mark be it The Carter Family in country music, the Marsalises in jazz or the Marleys in reggae. One of the more overlooked units would be the Escovedos, a multi-generational Mexican-Amercan crew a dozen siblings whose different members have collaborated with the likes of Santana, Prince, Marvin Gaye and Herbie Hancock.

This wellspring of talent can be traced to the dozen offspring of Pedro Escovedo, a former prizefighter who crossed over to the United States from Mexico and who had once sang with a number of Latin big bands. 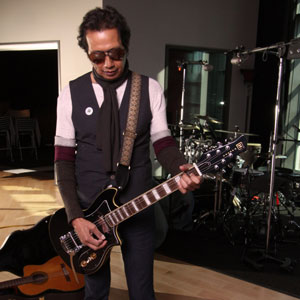 The most well-traveled of the Escovedo clan, Alejandro is the seventh of 12 kids. He got his start in San Franciso punk band The Nuns alongside fellow film student Jeff Olener and Jennifer Miro, opening for the likes of the Ramones and the Sex Pistols. From here, Escovedo split his time in Texas in the 1980s between cow-punk outfit RanK & File and the True Believers, another Austin-based band he was in with brother Javier.

Alejandro Escovedo launched his solo career with 1992’s Gravity and in the past three decades-plus, has become a much-loved Americana stalwart who was named Artist of the Decade by No Depression magazine in 1998. A bout with hepatitis C in the early 2000s found a number of musical peers including Steve Earle, Lucinda Williams, The Jayhawks, John Cale and Son Volt rallying around the two-disc set Por Vida: A Tribute to the Songs of Alejandro Escovedo, whose proceeds went to pay Escovedo’s medical expenses. Since he’s recovered, he’s released a string of critically acclaimed solo records including 2002’s By the Hand of the Father, a collection of songs inspired by his family that includes guest spots by brother Pete Escovedo, Rosie Flores and Cesar Rosas of Los Lobos.

As the oldest siblings, Coke and Pete formed the Escovedo Bros Latin Jazz Sextet along with brother Phil Escovedo before being hired by fellow countryman Carlos Santana to play in his group for three years. The duo split off from Santana to form the 14-piece Latin big band Azteca, which recorded a pair of albums for Columbia Records. The latter has worked extensively with daughter Sheila E. dating back to her teen years and the octogenarian has since fronted his own Latin jazz band that includes his children Juan, Peter Michael and Zina.

Pete also appeared alongside brother Alejandro in his By the Hand of the Father project that aired as 2002 episode of the PBS series Austin City Limits. Coke Escovedo released a trio of solo albums in the mid-1970s before dying at the age of 45 on July 13, 1986. 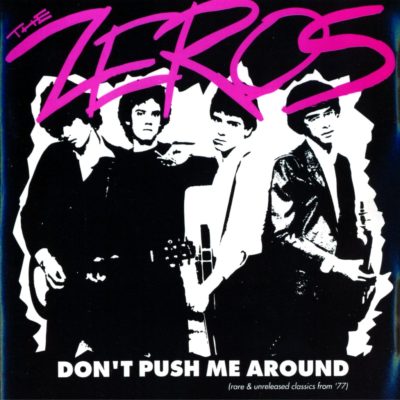 Younger brother of Alejandro and older brother of Mario, Javier got his start in West Coast punk band The Zeros, which was founded in 1976 in Chula Vista, CA, and was rounded out by bassist Hector Penalosa, drummer Baba Chenelle and guitarist Robert Lopez, (who later became known as musical satirist El Vez). Both Escovedos joined forces in 1982 along with bassist Denny DeGorio and drummer Kevin Foley to form the Texas-based True Believers, considered by many to be one of Austin’s best band of the mid-eighties until the group broke up in 1987. Javier Escovedo has released a pair of solo projects since then as well as worked with Ken Stringfellow of The Posies and participated in a brief True Believers reunion. 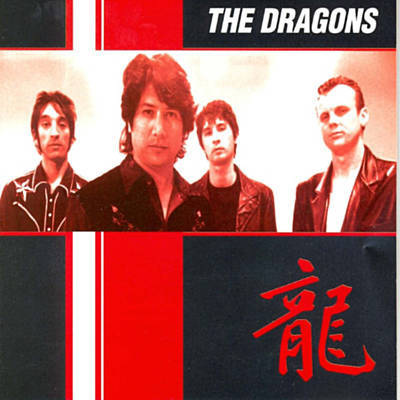 A relatively late bloomer who didn’t pick up a guitar until he was in college after going to an Iggy Pop concert in the 1980s, the youngest Escovedo brother had a run with SoCal 1990s rockers The Dragons before changing gears and founding Requiemme Management and Music, in which he oversees a stable of other bands. Escovedo occasionally straps on a guitar to play in the Mario Escovedo Experience (Mex) a five-piece covers band. 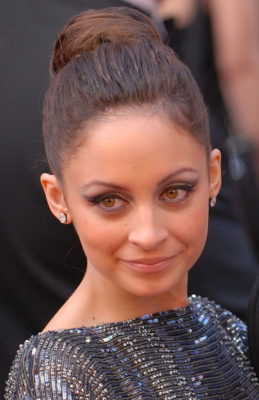 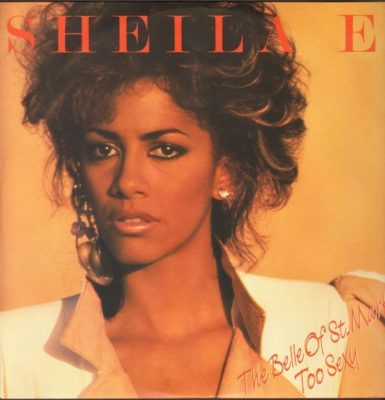 Originally a member of George Duke’s band in the late 1970s, the daughter of Pete Escovedo went on to work with Lionel Richie, Diana Ross and Marvin Gaye before crossing paths with Prince. And while she sang on the “Let’s Go Crazy” B-side “Erotic City,” she had the greatest commercial success in her family thanks to hits like “The Glamorous Life” and “A Love Bizarre.” Since then, she’s been the leader of the house band for Magic Johnson’s late-1990s talk show, had a few stints as part of Ringo Starr & His All-Starr Band, recorded with Beyoncé, Cyndi Lauper and Prince and won the CMT reality show
Gone Country.