‘‘The image is one thing and the human being is another. It’s very hard to live up to an image, put it that way.’’ —Elvis Presley 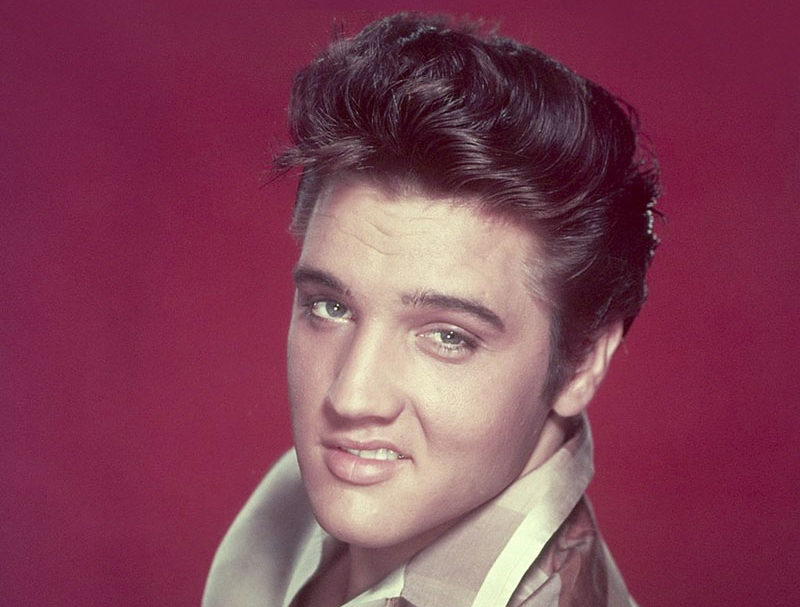 Elvis Aron Presley ignobly left this mortal coil on Aug. 16, 1977. During his 42 years on Earth, Presley went from being a poor, white southern kid to an entertainer whose influence not only shook the entertainment world to its core, but had a seismic effect on the issues of youth culture, race and sexuality.

Presley was dubbed the King of Rock and Roll, a title that stirred up quite a bit of controversy (both pro and con), given the number of black performers who were blending country and rhythm and blues (Roy Brown, Louis Jordan) before Presley cut a lick at Sam Phillips’ studio or around the same time (Chuck Berry, Little Richard, Fats Domino). Though unfairly denigrated for stealing black culture, during his life, he was quick to credit the influence of gospel, blues and soul artists who held sway over him, an assertion backed up by a number of black entertainers including James Brown, Jackie Wilson, Al Green, Sammy Davis, Jr. and B.B. King. 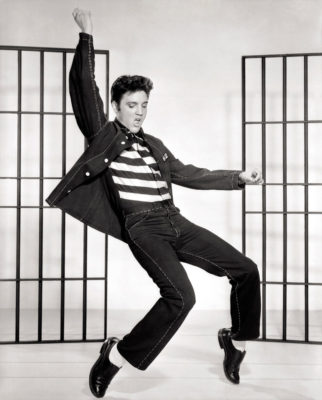 His musical legacy, based on his fusion of rhythm and blues, country and pop, made him one of the most commercially successful and highly consequential artists of the 20th century. He has sold upwards of 600 million records globally, won three Grammy Awards and has been inducted into a number of halls of fame.

Four decades after his death, Presley’s prevalence has resonated as recently as the Country Music Channel (CMT) producing the series Sun Records earlier this year with actor Drake Milligan playing the role of young Elvis.

In this week’s issue of Long Island Weekly, have pieces centering on Elvis Presley in film, the King’s dietary habits, seminal recordings that music fans should check out, an interview with premier Elvis tribute performer Shawn Klush, in addition to Elvis in pop culture, 42 things you didn’t know about The King and a breakdown of Elvis’ top albums.