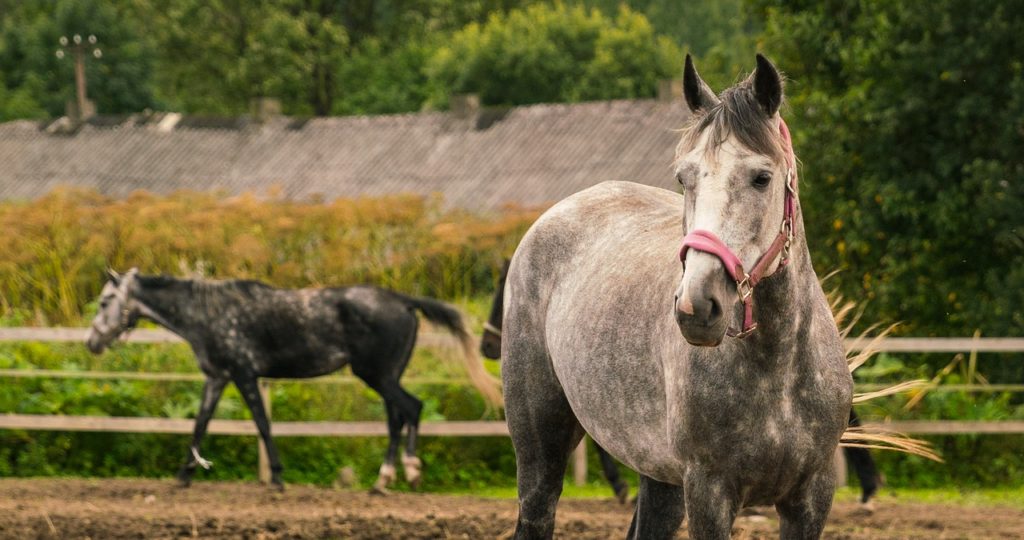 The quarantine of Barn 44 at Belmont Park for Equine Herpesvirus-1 has been lifted, after a subsequent test has come back negative on one horse that had tested positive two weeks ago.

Officials at the New York Racing Association and New York State Gaming Commission have removed the quarantine, effective immediately. Horses in Barn 44 are now able to run and enter races, as well as train among the general horse population during regular training hours.

All horses in Barn 44 were monitored daily for fever and other signs of illness. No other horses showed any symptoms of the disease

The affected horse, an unnamed, unraced 3-year-old male, had tested positive for EHV-1 on Tuesday, Jan. 9, after being sent to the Cornell Ruffian Equine Hospital near Belmont Park after developing a fever and a mild respiratory issue. Last week, follow-up testing returned a second EHV-1 positive on the same horse.

The horse, trained by Linda Rice, was tested for a third time on Wednesday, Jan. 24. Officials received the negative results Thursday evening.

Since leaving the Ruffian Equine Hospital, the affected horse was quarantined in isolation in a separate barn on the Belmont grounds, where he has remained afebrile and asymptomatic. As an additional precaution, the horse will remain in isolation through the coming days.