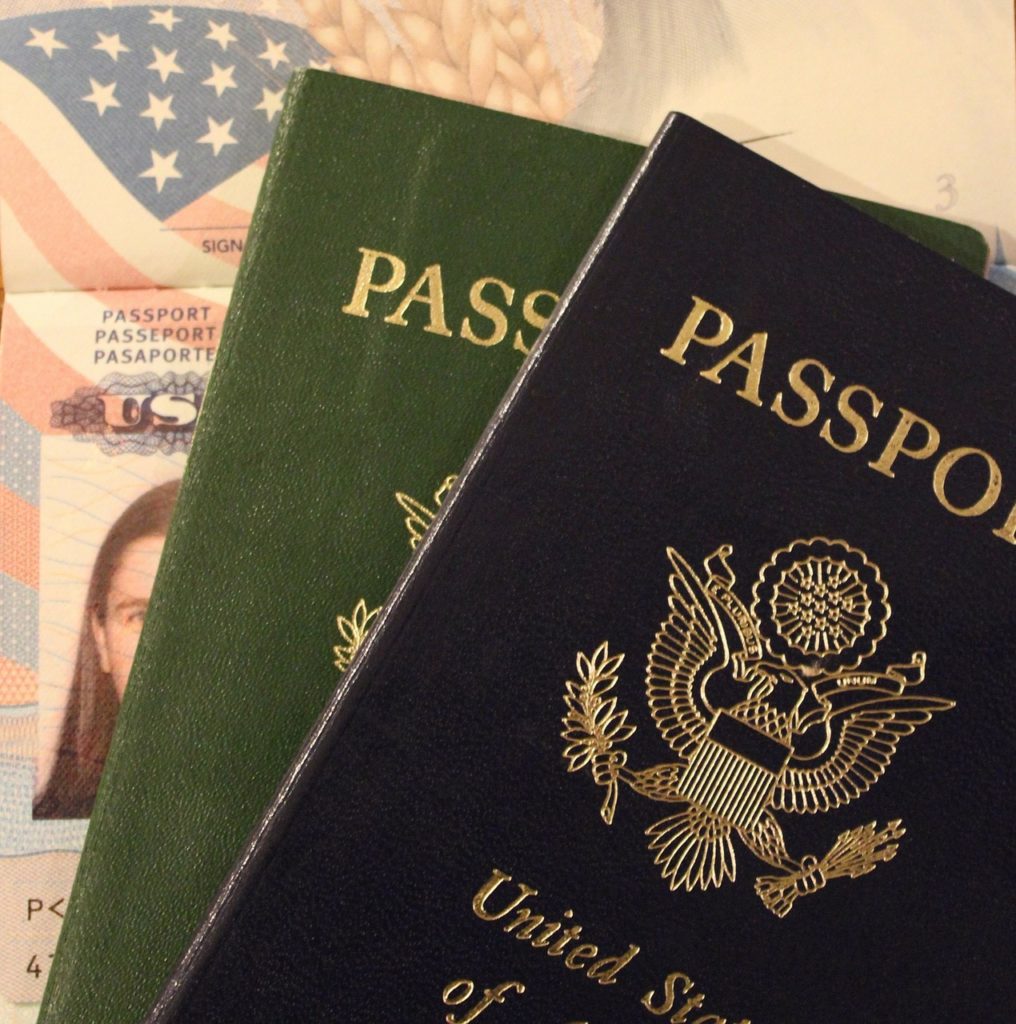 Few individuals realize New York State can suspend the driver’s license of a delinquent taxpayer and the IRS can take away a taxpayer’s passport. In order to avoid losing a license or passport, here’s what you need to know.

New York State can suspend a taxpayer’s New York State Driver’s License if a taxpayer owes $10,000 or more in taxes, penalties, or interest, or, no collection resolution is in place (such as an Installment Payment Agreement, Income Execution or Offer in Compromise).

When the New York State Department of Taxation and Finance (DTF) identifies delinquent taxpayers meeting these criteria, it sends them a notice informing them that they have 60 days to enter into a collection resolution with the State. If there is no resolution within 60 days, the DTF will notify the Department of Motor Vehicles (DMV) of the taxpayer’s delinquent status. The DMV then sends a further notice to the taxpayer that unless he/she addresses the tax liabilities within 15 days, his/her license will be suspended.

There are several exceptions to license suspension including for commercial drivers, those who already have a wage garnishment in place to pay child support, taxpayers seeking innocent spouse relief and other exceptions.

If the taxpayer’s license is suspended, he/she may apply for a temporary restricted license, which allows the taxpayer to drive to and from work, school, medical appointments, the DMV, and childcare related to employment. Suspensions are lifted permanently when taxpayers pay their tax liabilities.

The IRS can refuse to issue or renew passports or can revoke passports of “seriously delinquent taxpayers,” which are defined as those who owe more than $51,000 to the government, including both penalties and interest. Passport revocation can occur only after the IRS files a Notice of Federal Tax Lien and all administrative remedies have lapsed or been exhausted or if a levy has been issued. Taxpayers who want to cure their delinquency status must do so within 10 days after notice is given. If the taxpayer does not fully comply with this, the IRS can ask the Secretary of State to revoke or deny issuance or renewal of the taxpayer’s passport.

A passport will not be revoked in these situations: the taxpayer and the IRS have entered into an installment agreement or offer in compromise and the payments are being made in a timely manner; the debt has been fully satisfied or becomes legally unenforceable; or the debt has been suspended under innocent spouse rules.

Both the IRS and New York State provide options for resolving a tax dispute including installment payment agreements and offers in compromise.

The most important point to remember is that taxpayers should not neglect any tax liabilities or allow tax debts to accumulate. If you owe back taxes, speak to a qualified attorney about what remedies are available to help resolve your tax dispute.

Karen Tenenbaum, Esq., LL.M. (Tax), CPA is Founder and Managing Partner of Tenenbaum Law, P.C. Contact her at ktenenbaum@litaxattorney.com or 631-465-5000.

Karen Tenenbaum
Karen Tenenbaum, Esq., LL.M. (Tax), CPA is founder and a managing partner of Tenenbaum Law, P.C. (www.litaxattorney.com), a tax law firm in Melville, which focuses its practice on the resolution of IRS and New York State tax controversies. She can be reached at ktenenbaum@litaxattorney.com or 631-465-5000.