Does The Path Have A Heart? 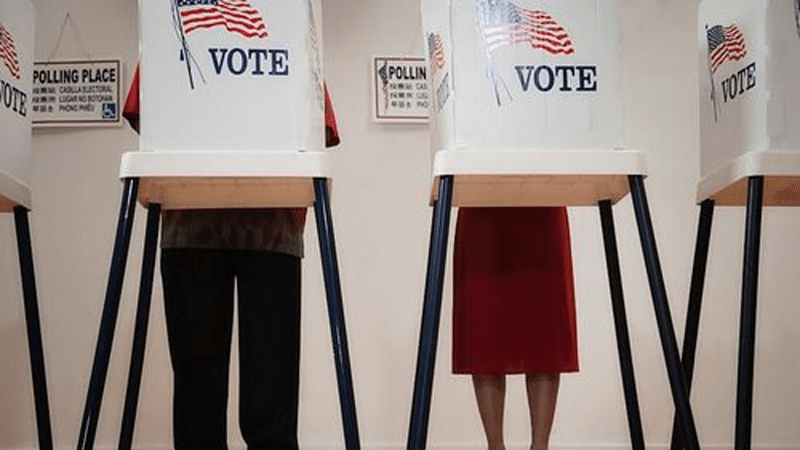 As Election Day 2016 approaches I am wondering how first-time voters, especially young people, are faring. Even when my powers of concentration are sharpest after a full night’s sleep, I cannot fully trust that I can accurately differentiate substance from style, image from authenticity. As I watch and listen, I am reminded that we tend to place great emphasis on intellect, especially language skills and ability to reason, and less emphasis on more personal intelligences.

Howard Gardner, author of Multiple Intelligences, identified key areas that we should look for in leaders that go beyond intellect. They include abilities to understand oneself and others, and to address profound human concerns, especially during times of crisis. These are abilities that we cannot possibly know about through scripted sound bytes and clever marketing.
We know that Donald Trump is a wealthy businessman, gifted salesman, media personality and, by all accounts, a celebrity. We know that Hillary Clinton is a lifelong public servant, former first lady, politician and advocate for many venerable groups—and, also a celebrated figure. Both are spouses, parents and grandparents.

We know that both lead candidates are far from perfect. Their character flaws, vulnerabilities and missteps have been revealed repeatedly in what is perhaps the bloodiest presidential campaign in memory. Let’s assume, just for the sake of argument, that the character issue is a wash. Does that make it any easier for young people placing their ballot for the first time? I think not.

We cannot forget about the fear factor—terrorism, homeland security, crime, illegal immigration, gangs, the drug trade—that the candidates and their surrogates aim at “fence sitters,” the independents that can be swayed one way or the other and whose collective votes can make all the difference. And, of course, there is the economy.

For the last 15 years, the income of the typical American family has been at a standstill, health outcomes for many children are poor, and globalization and technological change have made it most difficult for poorly educated Americans to achieve the peace of mind and self respect that a secure livelihood enables.

So when one checks off character, wades through media deceit and considers the fear factor and economic concerns, first-time voters are left only with faith about what they glean each candidate to really stand for in the areas that are most important to them.

As I consider my final decision about who to vote for, I am reminded of a line by Carlos Castaneda in his book, A Separate Reality: “Anything is one of a million paths. Look at every path closely and deliberately. Try it as many times as you think necessary. Then ask yourself, and yourself alone, one question: Does this path have a heart?”

I offer good wishes to first-time voters who have sacrificed their time and energy to make some sense out of who to support on November 8th. It is the soul searching and the struggling through that make you the true winners on Election Day.