Diwali: The Festival Of Lights 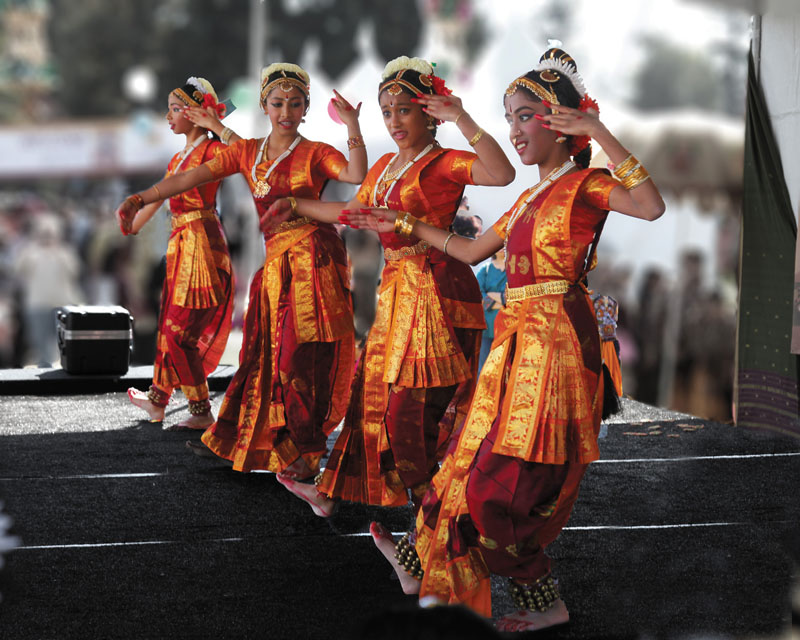 Diwali, or Deepavali, is a Hindu festival of lights celebrated every year during the onset of autumn in the Northern Hemisphere, commemorated by shining lights on rooftops and in temples where the holiday is observed. This festival spiritually signifies the victory of good over evil and justice over injustice, and is one of the most popular festivals in Hinduism.

While the origins of the festival are largely unknown, millions of Hindus, Sikhs, Jains and Newar Buddhists will celebrate the event, which takes place this year on Oct. 19. The festival preparations and rituals typically extend over a five-day period, but the main festival night of Diwali coincides with the darkest new moon night of the Hindu Lunisolar month (typically between mid-October and mid-November in the Northern Hemisphere). However, before the festival night arrives, participants clean, renovate and decorate their homes and offices in symbolic renewal. On Diwali night, people will dress up in their best clothes, light up lamps and candles (diyas) and participate in prayers (puja). Typically, fireworks and sweets (mithai) will follow.

“I usually celebrate Diwali with a simple evening with my family,” said Anya Pawar, a Dix Hills resident and student at Washington University in St. Louis. “This entails a home-cooked dinner and a ceremonial prayer. This day is very meaningful to me because it continues the traditional Indian customs to the younger Indian generation. We don’t really exchange gifts like some others do [because] it’s not about that for us—it is about family and happiness.” 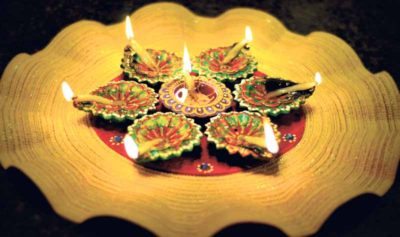 Nevertheless, Diwali is marked as one of the biggest commercial holidays in India and Nepal, compared by economists to Christmas in the west. People will buy new clothes for themselves and their families as well as gifts, appliances and gold jewelry for the occasion. Coworkers will exchange small gifts such as sweets and dried fruit while families typically exchange larger presents.

For more information on Diwali and for updates on Diwali celebrations on Long Island, visit www.ialinewyork.org or call 516-965-2931.

Previous articleGet Your Scream On
Next articleMaking Playtime Pink