SUNY Old Westbury Hosts ‘The Great Chain of Being’

There are certain filmmakers readily identifiable with representing the experiences of their particular ethnicities. Woody Allen and Paul Mazursky make movies about Judaism in a contemporary setting, Spike Lee and John Singleton are notable for filmographies steeped in African-American experiences past and present and Martin Scorsese and Francis Ford Coppola have churned out numerous Italian-American-themed projects, rightly or wrongly from an organized crime perspective. Blue-collar Irish families are the well of inspiration for Ed Burns right up through his newest project, Public Morals. Throughout the 11 films that Burns has produced, directed and starred in, blue-collar Irish families have been his well of inspiration and the world that he’s most consistently represented on the big screen. The following are the former Valley Stream resident’s favorite cinematic children and the reasons why. 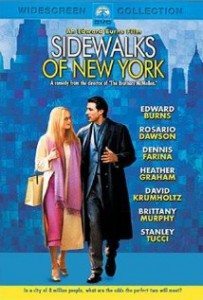 Sidewalks of New York (2001) – “It’s the film that most closely resembles the vision of the film I had in my head when I wrote the screenplay. I executed what I set out to do.” 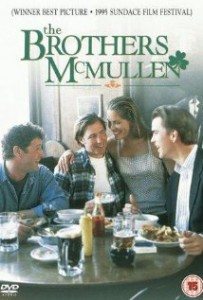 The Brothers McMullen (1995) – “There is so much of me on screen, including my childhood bedroom. And it’s the film that gave me my career. Like they say, you never forget your first.” 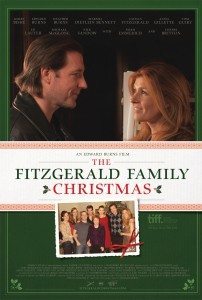 The Fitzgerald Family Christmas (2012) – “This is my most mature film to date. Easily my best screenplay and it was an opportunity to work with over a dozen actors that I’ve worked with before, so it was a family reunion on screen and off. I wanted the theme of the movie to represent a homecoming but it carried over to real life as well given how I went back over each of my films and cherry-picked actors from each movie.” 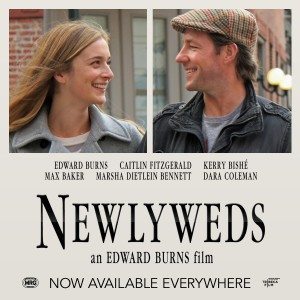 Newlyweds (2011) – “This was a return to micro-budget filmmaking and the most collaborative environment that I’ve had on set with both cast and crew. It therefore made it probably my most enjoyable onset experience as a filmmaker.” 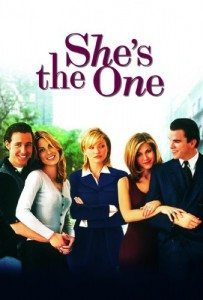 She’s the One (1996) – “It’s hands-down my funniest film. And secondly, I got to work with all of these great young actresses long before they were stars and not just Cameron [Diaz] and Jennifer [Aniston]. I think it was Amanda Peete’s first movie and one of Leslie Mann’s first movies.