Digging Into The King’s Music

Elvis Presley may have passed away at the young age of 42, but the enormity of his canon is staggering and why shouldn’t it be? Presley was and continues to be RCA Records’ biggest cash cow, even after the label eventually was absorbed and merged with rival Sony in 2004.

The following are good touchstones to start with while delving into the man’s musical past. 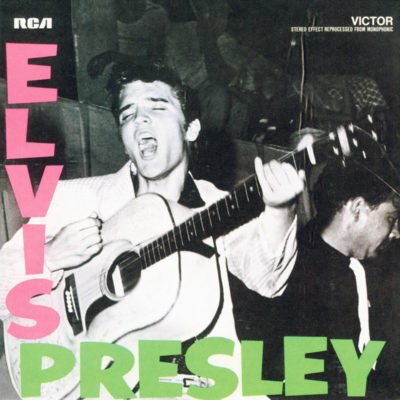 The self-titled debut that came on the heels of Presley being signed away from Sun Records helped light the fuse for the great rock & roll revolution that was being staged by Presley peers both black (Chuck Berry, Fats Domino, Little Richard) and white (Roy Orbison, Buddy Holly, Carl Perkins). Comprised of songs recorded at two recording dates and some leftover Sun sessions, a trove of seminal cuts including “Blue Suede Shoes,” “Heartbreak Hotel,” “Blue Moon” and “I Want You, I Need You, I Love You” reflect Elvis’ adroit handling of rockabilly, R&B, blues, pop and country. The album cover also inspired the artwork for another seminal recording—the Clash’s 1979 opus London Calling. 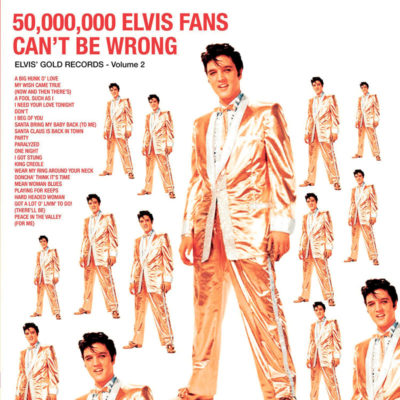 Released during Elvis’ Army stint, this not only rocks a seminal album cover, but found Elvis leading the way for the earliest example of rock and roll hits collections. Among the gems you’ll find here are “Don’t,” “Wear My Ring Around Your Neck,” “I Got Stung” and “I Need Your Love Tonight.” Grab up Elvis’ Golden Records (1958) and Elvis’s Golden Records, Vol. 3 (1964) to complete a perfect trifecta of Presley manna. 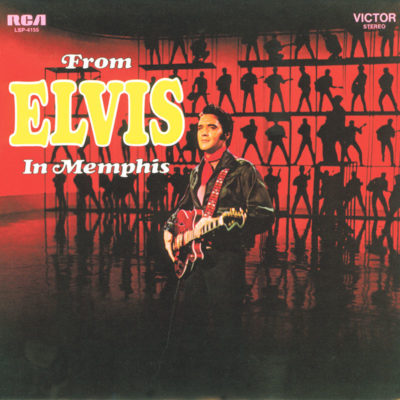 Equal parts redemption and rejuvenation, this studio outing represented a comeback for Elvis, who spent most of the 1960s recording banal soundtracks for equally cheesy films. Presley temporarily cut svengali Colonel Tom Parker out of the creative process in favor of renowned Memphis producer Chips Moman and sank his teeth into substantial material he’d wanted to record including rock-solid readings of “Only the Strong Survive,” “Long Black Limousine,” “Gentle On My Mind,” “Wearin’ That Loved On Look,” “True Love Travels On a Gravel Road,” “Any Day Now” and “In the Ghetto.”

Elvis in Person at the International Hotel, Las Vegas, Nevada (1970) 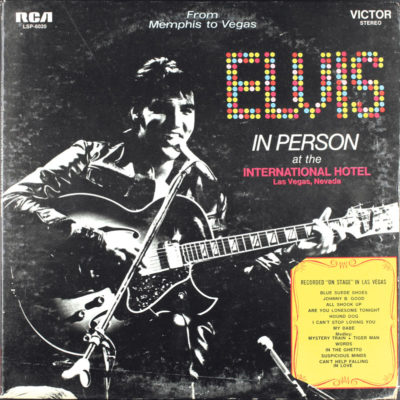 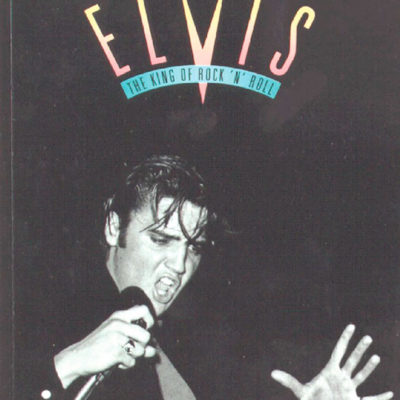 This monstrosity of a 5-CD set is the complete package that includes a 48-page booklet annotated by renowned Elvis biographer Peter Guralnick and features 140 tracks including all released A- and B-side Sun singles alongside a broad cross-section of his RCA sides. Those not willing to dive into this big of a musical commitment but are looking to delve into this era of Presley’s catalog are directed to Sunrise (1999) and a pair of 1959 releases—For LP Fans Only and A Date With Elvis.