Dealing With Depression Around The Holiday Season 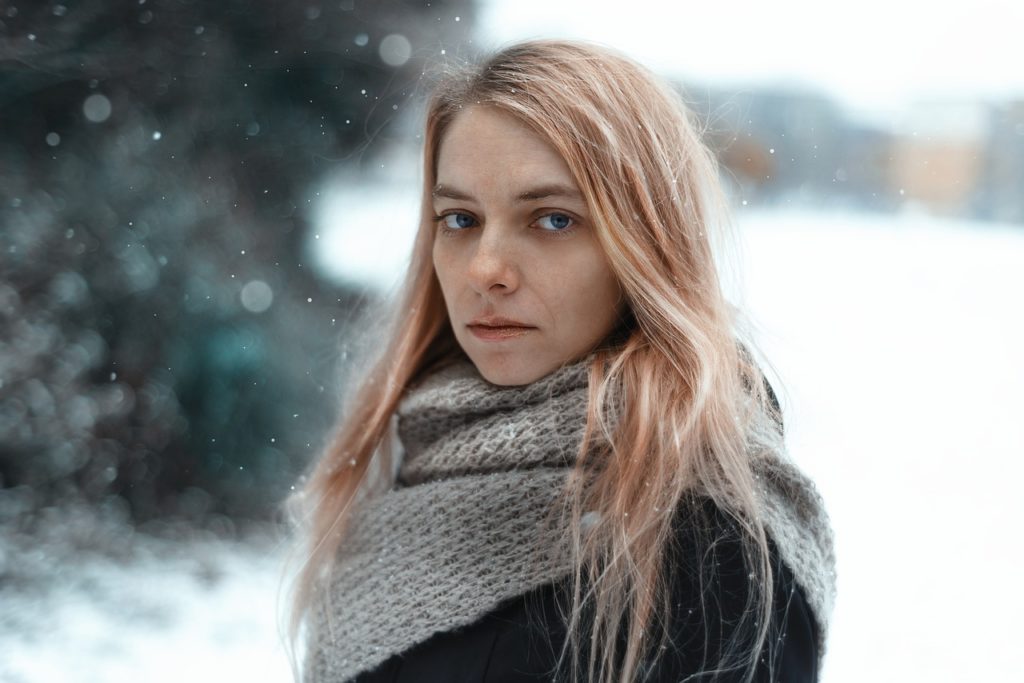 The holidays aren’t merry and bright for all of us. Clinical data has shown this time of year to be associated with an increase in certain types of psychopathology such as dysphoric moods and alcohol-related fatalities. Depression may occur at any time of the year, but the heightened social interactions, or lack thereof, during the holiday months of November and December may cause even those who are normally content to experience loneliness and a lack of fulfillment.

Social isolation is one of the biggest predictors of depression, especially during the holidays. Some people may have a small social circle or lack opportunities for socialization. People who have feelings of disconnectedness often avoid social interactions at holiday time. Unfortunately, withdrawing often exacerbates the feelings of loneliness and symptoms of depression.

Some of us may be acutely aware of the absence of a loved one during the holidays. Earlier traditions may no longer seem enjoyable without them and this may understandably trigger depression or anhedonia. Motivation may be a scarce commodity at a time like this but it is not recommended to forego these activities without a substitute. If no alternatives come to mind consider helping others. There is a reason why peer support groups like alcoholics anonymous identify helping others as a part of the path towards improving the quality of our own lives. Try helping a neighbor, organize a gift drive or work at a soup kitchen. 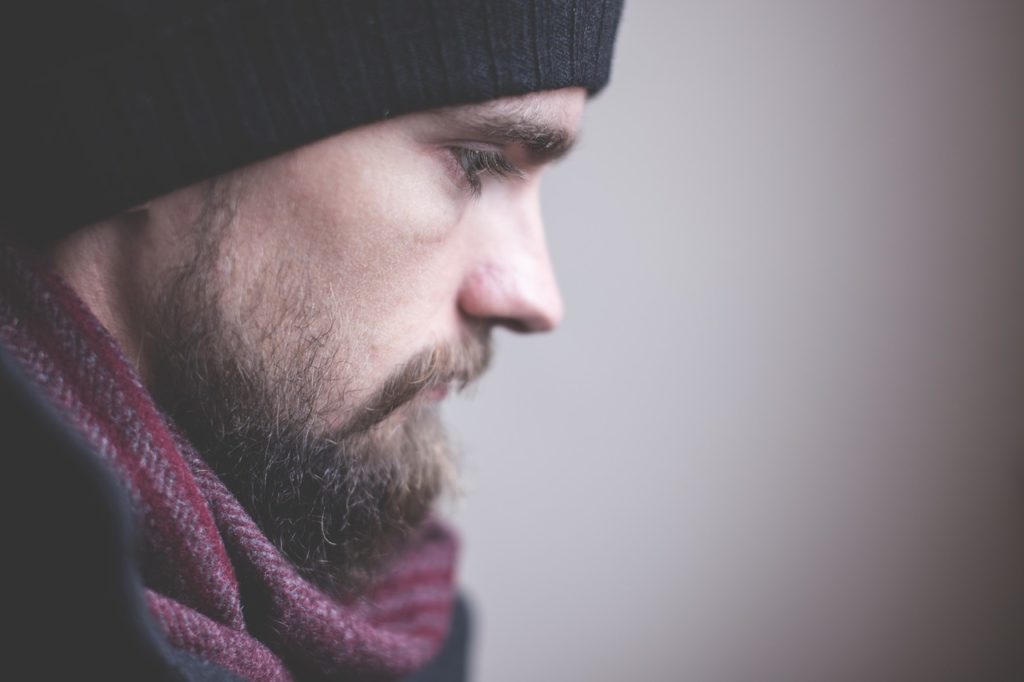 It is estimated that 30 to 45 million Americans (60 to 90 percent of which are women between the ages of 15 and 55) find their moods negatively affected between October and April and in approximately 3 to 6 million the symptoms are more severe. Seasonal Affective Disorder (SAD) is a distinct form of depression that an individual experiences around the same time each year. Winter depression, the more prevalent variation of SAD, is characterized by depression, isolation, weight gain, hypersomnia difficulty concentrating, irritability and low-energy.

Evidence suggests that, while the frigid climate may bring you down, winter depression is actually related more to a deficit in light than to temperature. Some experts believe that the lack of sunlight decreases levels of serotonin (a neurotransmitter believed to contribute to feelings of well-being and happiness) in the brain and increases the body’s production of melatonin, a natural hormone that causes drowsiness and is involved in our sleep-wake cycle. Levels of melatonin fluctuate in all of us throughout the year but for some of us this mechanism goes awry.

This disorder is treated with light therapy, antidepressants, and talk therapy.

Comparing Ourselves To Others

Have you ever noticed how everyone is always smiling on Facebook? It can be difficult to avoid comparing yourself with others during the holidays. Both in real life and on social media our basis for comparison to others is not always set in reality. The same way a model in real life does not typically look the same as the airbrushed, perfectly coifed final product we see in a magazine. People don’t tend to post about all the ulcers they’ve been getting from work, their family drama that never ends or all the other issues they are still trying to process with their therapist.

Cut yourself some slack. It is the season of kindness and forgiveness, after all. Try to save some of that for yourself.

Jeremy Skow
Jeremy Skow, LMHC, CASAC, MBA, maintains a private practice in Great Neck and can be reached at 516-322-9133. For speaking engagements or media inquiries, email jskow@lmhcny.com or visit www.mentalhealthcounselingny.com.