Ann Wilson Gets Back To The Fierce Bliss Of Playing...

Everclear Brings Its World Of Noise On The Road

Getting Literary And Lunar With The Tedeschi-Trucks Band

If you ever wondered which Moody Blues albums are frontman Justin Hayward’s faves, then read on. 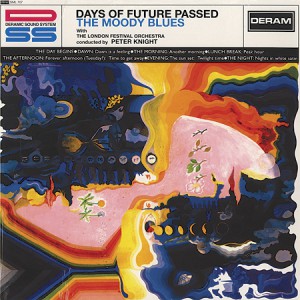 Days of Future Passed (Deram) – “It was the beginning of the album being the medium that people really wanted. They’d go to other people’s apartments and listened and enjoyed themselves, fell in love and got stoned. It was all to these albums and of course it was just absolutely wonderful for us. And the timing was right for our kind of band. I wouldn’t say [Days of Future Passed] changed our lives, but it was a huge milestone.” 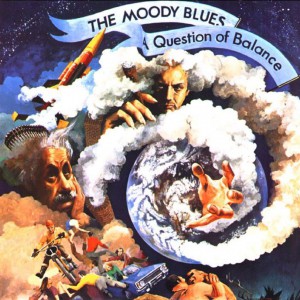 Question of Balance (Threshold) – “It was a real attempt to get back to a live sound and it brought another dimension out into the group. We’d kind of got lost up our own backsides really with so much studio involvement and recording trickery. I think Question of Balance was a conscious effort to bring it back to more of a live feel.” 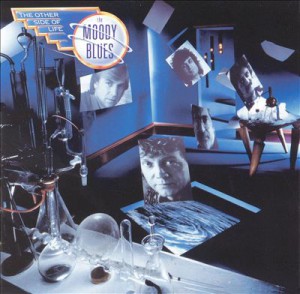 The Other Side of Life (Threshold/Polydor) – “I met [producer]Tony [Visconti] socially and then we got on so well and he had such a great studio. I went down to his studio on Dean Street in Soho and we hit it off straight away and then it was a natural for us to go straight into doing an album together and it became The Other Side of Life. Like Days of Future Passed, it was a huge milestone.”

Enjoy cinema under the stars on the Terrace Stage at Bethel Woods. A rock 'n' roll romance is told through the heart-pounding hits of rock...