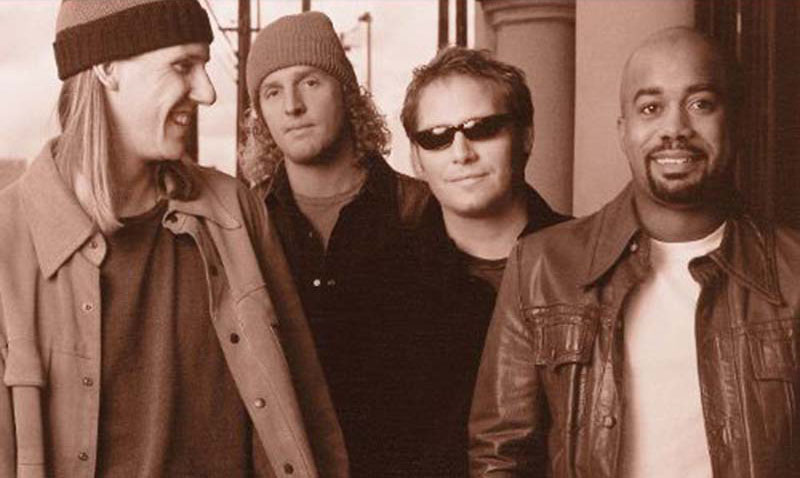 Country music has always been in Darius Rucker’s blood, dating back to his childhood growing up in South Carolina. And while he made his big splash as the lead vocalist for roots-rock outfit Hootie & the Blowfish, he’s spent the past decade chasing and succeeding at his dream of becoming a full-fledged country music artist. A member in good standing of the Grand Ole Opry, Rucker has even appeared on CMT Crossroads, a series that pairs country music artists with musicians from other genres. Rucker represented the former in episodes that found him getting paired up with John Mellencamp and Earth, Wind & Fire.

While discovering Al Green at the age of 4 changed his life, Rucker’s top country music singers are as follows. 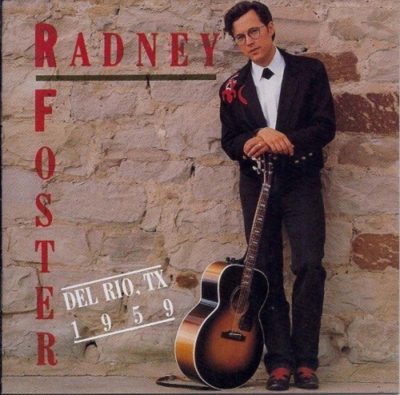 “Every time I open my mouth to sing country music, I’m trying to be him. He’s my absolute idol in country music. I liked country music when I was a kid. I loved it and thought it was great. Sitting around singing Kenny Rogers songs was great, but when I heard Radney in Foster & Lloyd and later as a solo artist was when I knew I wanted to make a country record one day and sound just like that guy.” 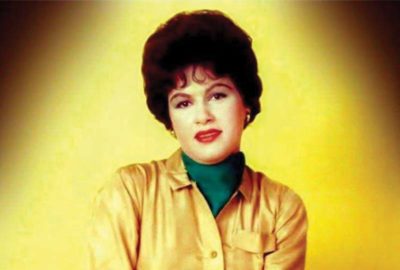 “I was listening to her the other day and I thought to myself that I could listen to her every frigging day. She’s just so pure and to be a singer in today’s world where everything is overdubbed and to know that she was just standing behind a microphone, giving this performance in one take, is an unbelievable thought.”