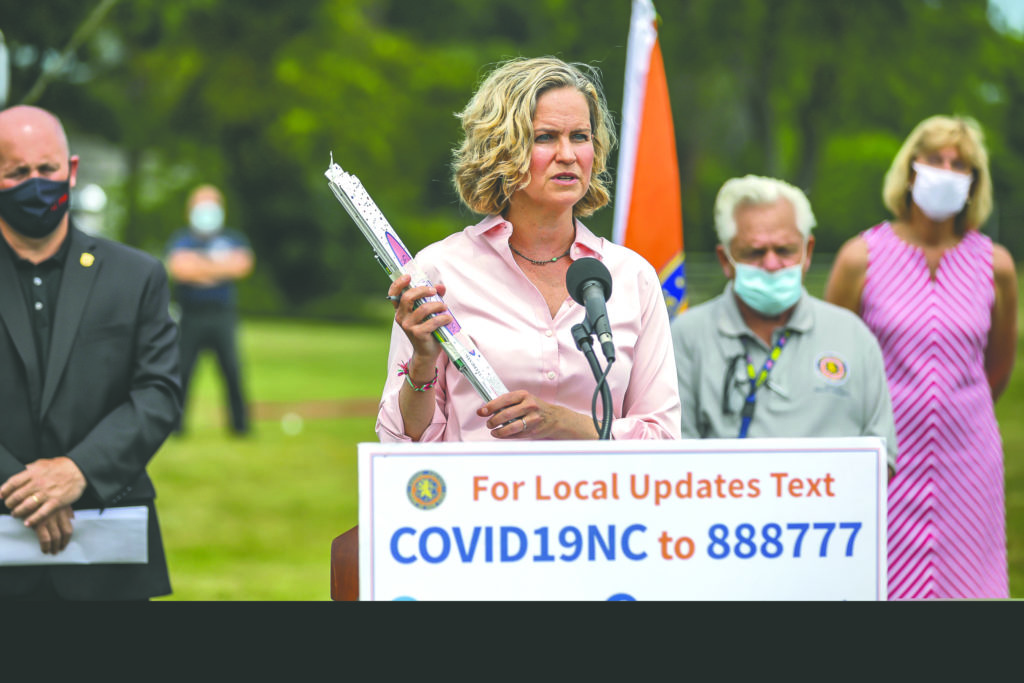 In response to a 400 percent increase in reports of illegal fireworks sales, County Executive Curran announced a new email tipline, FireworksSales@NassauCountyNY.Gov for residents to report the illegal sale or delivery of fireworks in Nassau County. The email tipline will be operated by the Nassau County Department of Consumer Affairs, which will work directly with the Nassau County Police Department as needed to investigate and resolve complaints. Residents should continue reporting the illegal use of fireworks to 911.

“The spike in illegal fireworks is creating safety concerns in our communities. If residents want to report illegal sale of fireworks, they can email us at FireworksSales@NassauCountyNY.Gov,” Nassau County Executive Laura Curran said.

“Over the course of the July 4 weekend and Holiday, The Nassau County Police Department will be intensifying patrols to respond to illegal firework displays.  Residents can call 911 to report any fireworks infractions and police will respond to the location. We wish all a happy and safe holiday weekend,” Nassau County Police Commissioner Patrick Ryder, said.

The Nassau County Police Department has received 1,277 calls of illegal fireworks being set off, a 400 percent increase over the same period of time last year when only 242 complaints were filed. Fireworks are known to trigger real harm for Veterans experiencing PTSD. Nassau County is home to one of the largest veteran populations in the country (approximately 52,000 vets). 12 percent of Gulf War (Desert Storm) Veterans experience PTSD each year. That number rises to about 15 percent among Vietnam Veterans and as high as 11 percent to 20 percent for Veterans of Operations Iraqi Freedom and Enduring Freedom.

Nassau County would like to remind residents that fireworks awareness and prevention are important issues to discuss with their families. The possession, use, or sale of fireworks, including sparklers, is a violation of New York State Penal Law, and may be punishable as a misdemeanor or a felony. Parents should talk with their children about the destructive outcomes that can occur from playing with fireworks.