Curl Up With These Classic Holiday Reads

The most popular night to celebrate music looks like it might have to wait a little bit longer. It was just announced that due...
Read more
News 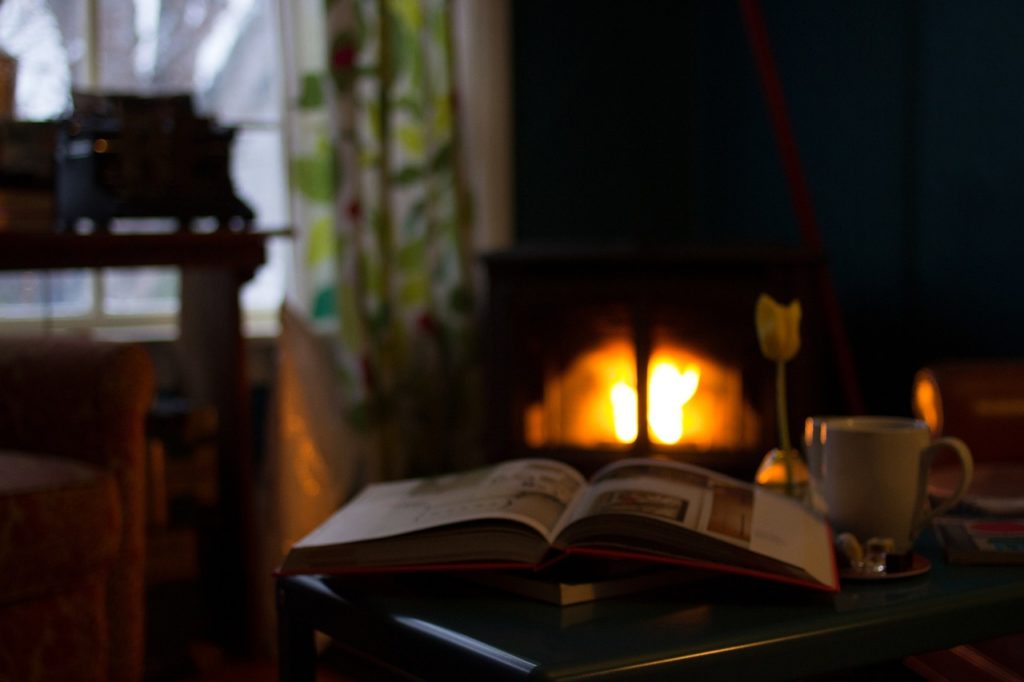 When it’s snowing outside, the perfect spot is waiting for you inside on the couch, warmed by the fire with a cup of tea and a good book. But let’s put aside the New York Times Best-Seller list and your pile of must-read stories for a minute. Instead, throw yourself into 1800s England with A Christmas Carol or take the stage with The Nutcracker. 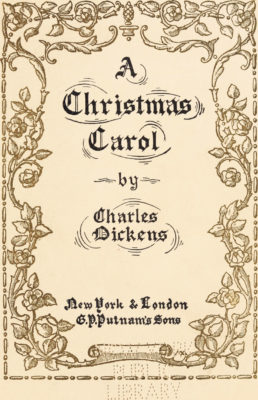 It wouldn’t be Christmas without reading A Christmas Carol. This novella was published by Charles Dickens on Dec. 19, 1843. It tells the tale of Ebenezer Scrooge, an old miser who lives during the mid-Victorian era in London. Seven years to the day of the death of his friend and former business partner Jacob Marley, Scrooge, who despises Christmas, is visited by the ghost of Marley and the Ghosts of Christmas Past, Present and Yet to Come. It is their goal to make Scrooge see the error of his ways and to hope that he can transform into a kinder, gentler man before it is too late.

The Gift of the Magi 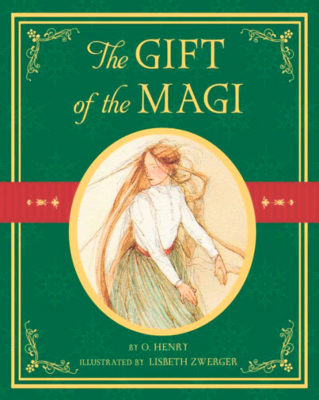 O. Henry’s short story The Gift of the Magi was published on Dec. 10, 1905. A treasured tale of selflessness between a young married couple, Jim and Della, who have very little money. The husband and wife discover the challenge of buying Christmas gifts for each other, and the decision to give away their most prized possessions in order to have the perfect gifts for the other, only learning that they are items they can no longer use.

The Night Before Christmas 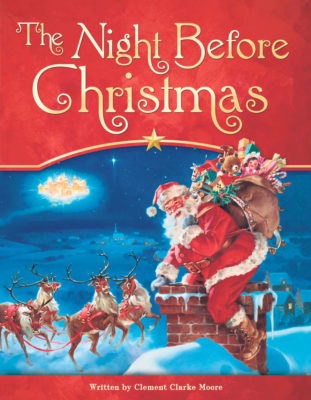 A classic tale for kids from 1 to 101, Clement Clarke Moore’s 1823 poem titled A Visit From St. Nicholas, has been adapted into the charming rhyme we know today as The Night Before Christmas. A staple on coffee tables, the story is read throughout the season and traditionally the night before Christmas to get children excited for the arrival of Santa. 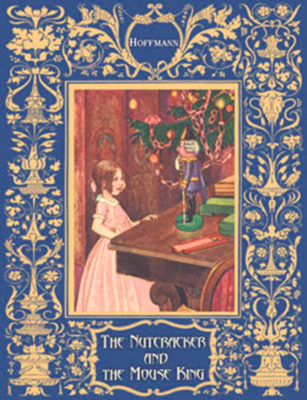 If you can’t get enough of George Balanchine’s The Nutcracker ballet in Lincoln Center, reread the story over and over again at home. The two-act ballet, which was originally choreographed by Marius Petipa and Lev Ivanov with a beautiful score by Pyotr Ilyich Tchaikovsky, is adapted from E.T.A. Hoffmann’s story, The Nutcracker and the Mouse King (1816), by way of Alexandre Dumas’ adapted story The Nutcracker (1844). Journey to the Land of Sweets with Clara and the Nutcracker Prince this Christmas. 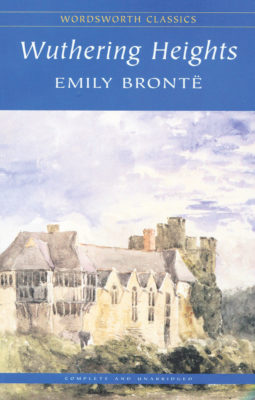 Published in December 1847 under the pseudonym “Ellis Bell,” Wuthering Heights was Emily Brontë’s only novel. Her two sisters Charlotte Brontë (Currer Bell), known for Jane Eyre and Anne Brontë (Acton Bell) known for The Tenant of Wildfell Hall, also achieved literary success of their own. But it is Wuthering Heights that has found a static place on the wintertime bookshelf. An English literature classic, the novel pushed the envelope by challenging strict Victorian ideals of the day regarding social classes, religious hypocrisy and gender inequality. Everyone knows the story of Heathcliff and Catherine Earnshaw and if you don’t, be sure to dive into this classic this season.