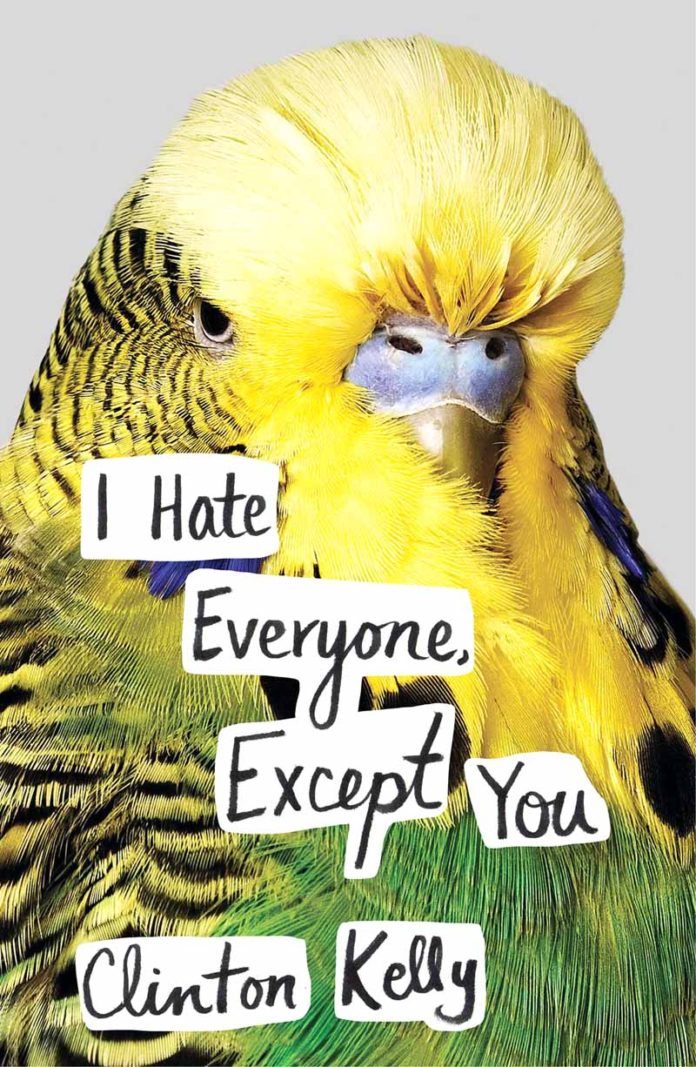 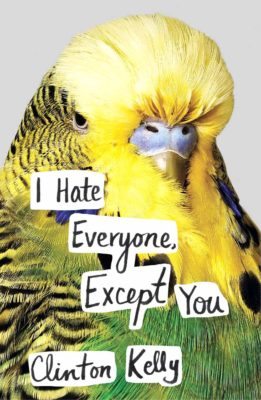 You might know Clinton Kelly as the snarky cohost on the long-running TLC hit What Not To Wear, or perhaps you’ve seen him cooking with celebrities on The Chew or talking about his fashion line on QVC.

Less known about the style guru and Port Jefferson Station native is his penchant for correcting grammar, habit of buying lottery tickets, what he would do if he were president and how he met his husband, Damon. Those are secrets revealed in Kelly’s latest literary venture, I Hate Everyone, Except You, set for release on Jan. 10.

Kelly’s name has graced bookshelves before, with titles on style, entertaining tips and fashion faux pas. But his latest release is a lot more personal. The clever collection of essays offers readers an inside look into Kelly’s world—his low points, childhood, his thoughts about love and the show that propelled him to fame. While Kelly’s characteristic wit is consistent throughout the book, readers also get to see a side of the celebrity they won’t often see on TV.

“When you’re on TV, you get a little objectified,” said Kelly, noting that he wanted to dispel the belief that he was just the guy to go to for fashion tips or advice on how to make a good cocktail. “I’m a real human being. You might have a concept of who I am, but I’m going to tell you who I actually am.” 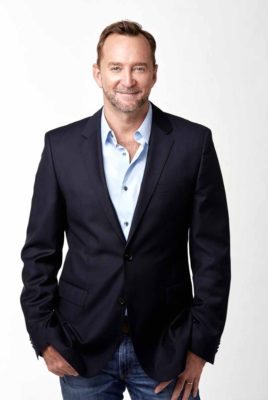 Unlike other celebrity memoirs, which use pseudonyms to protect identities and egos, Kelly holds nothing back. He discloses his beef with celebrity chef Paula Deen and his love/hate relationship with What Not To Wear cohost Stacy London. But the book isn’t a splashy tell-all; while he does offer readers bits and pieces of interesting celebrity encounters, every anecdote in the book is there for a reason.

“I did think a lot about why I was including these stories. They all affected me somehow,” Kelly said, adding that he didn’t want to write a book where he spent page after page name-dropping. “My story is my story, and I’m going to tell my story.”

I Hate Everyone, Except You is available on Amazon, Barnes and Noble, and other bookstores Jan. 10. Kelly will be at Book Revue in Huntington on Monday, Jan. 9, at 7 p.m.