This year, the creative team for the all-new concert experience Cirque Musica presents Holiday Wishes is in full swing in preparation for their show at NYCB Live at Nassau Coliseum on Saturday, Dec. 7.

The show features the world-renowned cast of Cirque Musica, as well as a full symphony orchestra. It is truly unlike any other holiday spectacular that you’ve seen.

“There are three aspects that make our shows unique,” Stephen Cook, the producer and president of TCG Entertainment, said. “The first is the theater element. We can tell a story with our actors and performers. We combine this with a 27-piece orchestra, as well as talented performers from all over the world, including Ukraine and the Czech Republic. That’s what makes us stand out.” 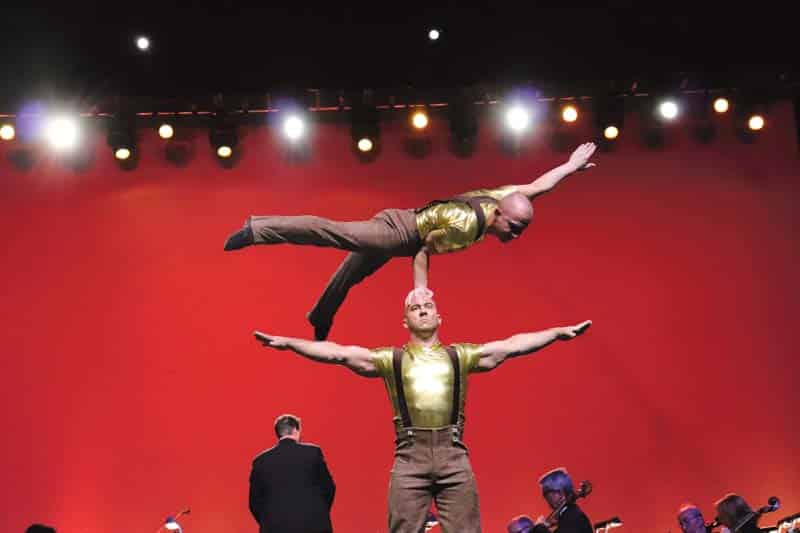 Cirque Musica’s theme this year is “wishes all over.” The theme changes every year, and the holiday show has been successfully running for the past five years. The company wants to embrace what people want during the holiday season.

“This is truly about what people are wishing over,” Cook said. “Most of the time, during the holidays, people wish to be with their friends and family. The show is very family friendly and having something that families can do during this time is very important. It’s about being able to bring families together for a couple hours with something they haven’t seen before.”

Audiences will be in awe of the various performers including acrobats and aerialists, as well as the musical aspect that is perfect for the holidays. The circus performances blend effortlessly into the storytelling and musical elements. 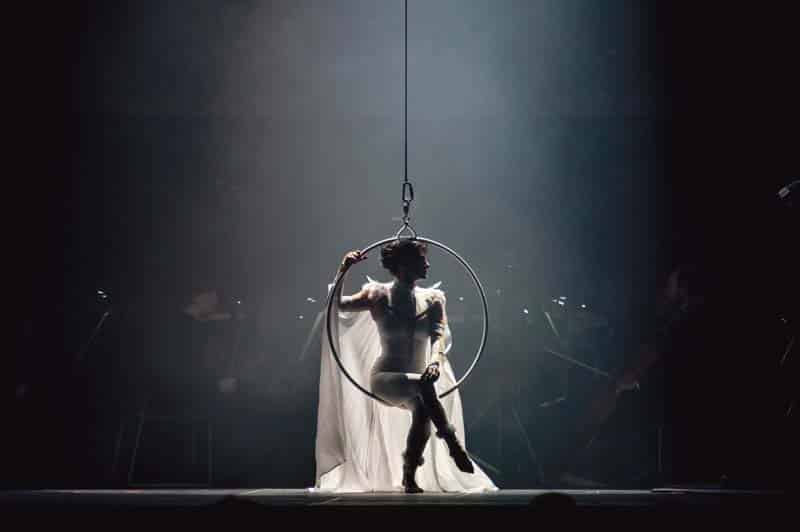 Produced by TCG Entertainment for 10 years, the shows used to be performed in symphony hall. Now, they are currently being performed in larger venues. This specific show has grown to be one of the largest in the world.

This year, Cook is joined by Antoinette Dipietropolo, the director and choreographer, who has worked on Broadway and a has a long line of live event credits. Costume designer Tristin Raines, who has worked with numerous Off-Broadway and regional theater productions, joins them, along with Charles Ford with Vue Design, who is one of the most sought-after video and lighting designers in the entertainment industry. Leading Broadway music director James Olmstead is working on Cirque Musica as well. This team of experienced and versatile individuals are likely to create an unforgettable show for members of the entire family. 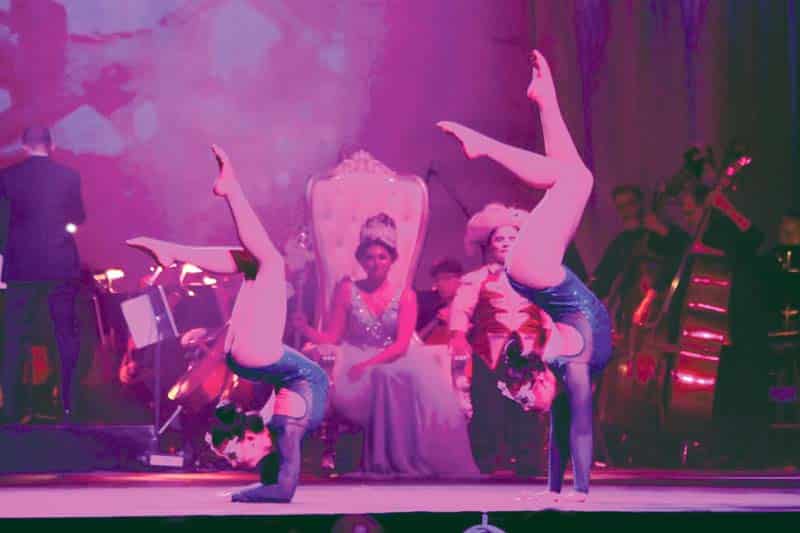 “It’s a team effort,” Cook said. “We plan a new holiday show each year and I’m already working on a general idea for the 2020 holiday season. Each show is different, there are always new acts, new music, and a new theme. The writers, costume designers, set designers and other crew members are working hard to get ready for next year.”

Cirque Musica tries to make a unique experience for the audience as well as for the cast members. After each show, the entire cast comes out into the lobby to meet and take pictures with the audience.

“My favorite part of the show is seeing the audience’s reaction when it’s over,” Cook said. “I usually sit in the back and I get to see the awe in the room. We try to create something personal by having the cast go out and meet the audience. Most shows don’t take the time to do that and it makes the experience special for everyone.”