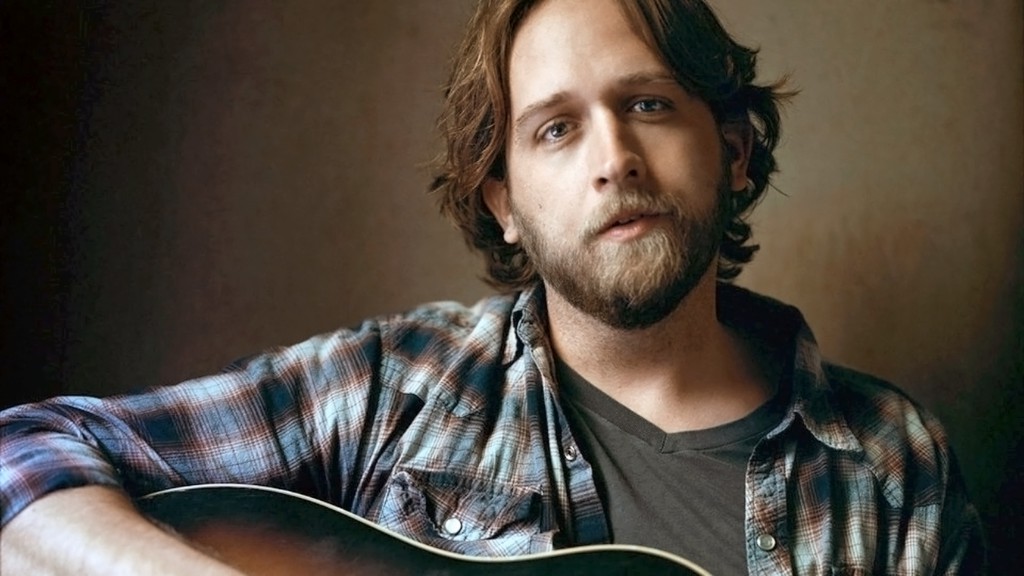 NYC
Mastodon @ Terminal 5, 610 W. 56th St. 7:30 p.m. $25 adv. $30 DOS. 212-582-6600 www.terminal5nyc.com
Like the prehistoric pachyderm which the band shares a name with, Mastodon is a behemoth that’s held a place at the forefront of the New Wave of American Heavy Metal since forming back in 1999. The quartet’s last album, Crack the Skye, further pushed the envelope by wrapping Mastodon’s usual sonic assault around far-reaching themes based on wormholes, astral travel and the spiritual realm. It’s no wonder Mastodon landed the opening slot on the 2009 European leg of Metallica’s World Magnetic Tour and is readying to release Once More ’Round the Sun, its forthcoming sixth studio album next month . With Gojira and Kvelertak.

Brooklyn
The Afghan Whigs @ Brooklyn Bowl, 61 Wythe Ave. 8 p.m. $40. 718-963-3369 www.brooklynbowl.com
Unlike many of its guitar-driven American alt-rock peers of the late-’80s and mid-’90s, Afghan Whigs hailed from Cincinatti and were more about incorporating soul into its brand of post-punk. And while the band found some semblance of major label success after a brief stint on Sub Pop Records, the Whigs broke up in 2001 citing geographical differences. A brief reunion in 2006 to cut a couple of new songs for a compilation was followed by a more full-blown regrouping in 2012. Apparently it took, as the Whigs returned to Sub Pop and released Do to the Beast, its seventh studio album last month. With Carina Round.

Westbury
John Legend @ NYCB Theatre @ Westbury, 960 Brush Hollow Rd., 8 p.m. $84.25, $74. 877-598-8497 www.livenation.com
Not unlike good friend and mentor Kanye West, John Legend has grown into quite the mini-mogul — singer, songwriter, producer and label owner. Along the way, he’s carved out a nice solo career through a number of studio albums that have found him recording with The Roots (2010’s Wake Up!) and cutting four solo outings with the most recent being last year’s Love in the Future, a collection of songs that includes the hit “All of Me,” inspired by his wife, model Chrissy Teigen.

Brooklyn
Hayes Carll @ The Bell House, 149 7th St., 9 p.m. $20 adv. $22 DOS. 718-643-6510 www.thebellhouseny.com
He may originally hail from the Houston suburb of The Woodlands, but singer-songwriter Hayes Carll is cut from the same cloth as that legion of legendary Austin singer-songwriters that include the late Townes Van Zandt, Butch Hancock and Jimmie Dale Gilmour. Even though his last record was 2011’s KMAG YOYO (which is a military acronym for “Kiss My Ass Guys, You’re On Your Own”), expect Carll to be road-testing new material when he hits Brooklyn with this solo show.

Brooklyn
Dumphstaphunk & The Spin Doctors @ Brooklyn Bowl, 61 Wythe Ave. 7:30 p.m. $20. 718-963-3369 www.brooklynbowl.com
In case you couldn’t guess based on the band’s name, Crescent City outfit Dumphstaphunk traffics in big slabs of funk, which is appropriate given that founding member Ivan Neville comes from the first musical family of New Orleans. Helping out with the heavy lifting on this particular evening are jam-band mainstays The Spin Doctors, who are apparently back on track given the release of the group’s sixth studio album, last year’s If the River Was Whiskey. (Also appearing on May 17.)

NYC
Elbow @ Webster Hall, 125 East 11th St. 8 p.m. $45. 212-260-4700 www.websterhall.com
If you’re wondering what Elbow sounds like, understand that aside from Radiohead being an expected influence, Genesis also played a major role shaping the band’s sound, hence the description of Elbow being “prog without the solos.” It’s a formula that’s worked for six records, including this year’s The Take Off and Landing of Everything and even wound up having Peter Gabriel record their “Mirrorball” on his 2010 album Scratch My Back while Elbow returned the favor and covered his “Mercy Street” on last year’s compilation of Gabriel covers, And I’ll Scratch Yours. With John Grant.

Port Washington
Iris DeMent @ Landmark on Main Street, 223 Main St. 8 p.m. $47, $42, $37. 516-767-6444 www.landmarkonmainstreet.org
When you hear Iris DeMent’s high lonesome phrasing, it is the pure sound of country music born from the same place as Bill Monroe and the Carter Family and not a focus group on Music Row. Since releasing her seminal debut, 1992’s Infamous Angel, she’s collaborated with fellow y’alternative country icon John Prine on his 1999 outing In Spite of Ourselves, sang duets with the likes of Steve Earle and Emmylou Harris, appearing in the 2000 film Songcatcher and released four solo albums including her most recent, 2012’s Sing the Delta.

Westbury
Blue October @ The Space at Westbury, 250 Post Ave. 8 p.m. $25 adv. $35 DOS. 800-745-3000
www.thespaceatwestbury.com
Tex alt-rockers Blue October have had quite the interesting music industry ride. Having been originally discovered by former Kid Rock manager Michael Rand, the quintet was signed to Universal Records in 1999, only to be unceremoniously dumped a year later. A switch in management companies led to regular rotation for the band’s “Calling You” led to Blue October playing label showcases in 2003, only to wind up back in the Universal artists stable. Fast forward 11 years, and the band has added four more albums under its belt, (including last year’s Sway), with two more successful singles ensuring Blue October won’t be seeking label sponsorship any time soon. With Matthew Mayfield and Zeale.

Huntington
Rock Legend — Neil Young: Rare Performances @ Cinema Arts Centre, 423 Park Ave. 7:30 p.m. $10 members. $15 public/includes reception. 631-423-7610 www.cinemaartscentre.org
Since 2009, Bill Shelley has collaborated with Dylan Skolnick to put on a monthly series of rock-related screenings of rare footage. Over time, the Beatles, Rolling Stones, James Brown and Sun Records have all gotten the Rock Legend treatment. Next up is Neil Young. Shelley pulls out all the stops for this 110-minute program, where he will be screening film and tape of Young as a solo act along with performances during his time as a member of Buffalo Springfield, Crosby, Stills, Nash & Young and with Crazy Horse. For this screening, expect to see footage of the Godfather of Grunge singing gems “Ohio,” “Helpless,” “Like a Hurricane,” “Cortez the Killer” and “Cinnamon Girl” in different footage taken from television appearances and concert footage.

Brooklyn
Built to Spill @ Brooklyn Bowl, 61 Wythe Ave. 8 p.m. $20. 718-963-3369 www.brooklynbowl.com
Pavement may been considered by many to be the standard bearers for ‘90s-era guitar-driven indie-rock, but during the former’s critically acclaimed time in the sun, Doug Martsch’s Built to Spill created their own, oft-overlooked niche dating back to their 1993 debut. Currently working on the follow-up to its last album, 2009’s There Is No Enemy, expect BTS to play a mix of old favorites and new material that just might include the band’s cover of “Jokerman,” which you can find on the recently-released various artists compilation, Bob Dylan in the 80’s. (Also appearing on May 20 @ the Music Hall of Williamsburg, 66 N. Sixth St., Williamsburg 212-486-5400 www.musichallofwilliamsburg.com and on May 21 @ Bowery Ballroom, 6 Delancey St. 866-858-0008. www.boweryballroom.com)