Residing at a stylistic crossroads that’s found them influencing legions of bands in the worlds of pop, hard rock, new wave, heavy metal and punk, Cheap Trick has kept the flame burning bright for American rock and roll for the past four plus decades.

This year not only found the foursome of Rick Nielsen, Robin Zander, Tom Petersson and Bun E. Carlos rightfully and finally getting inducted into the Rock and Roll Hall of Fame, but the the three members minus Carlos (Nielsen’s son plays drums in Carlos’ stead) released Bang, Zoom, Crazy…Hello, the band’s first studio record in five years and one that has many calling it their best. The following are some other notable parts of the band’s canon you should check out. 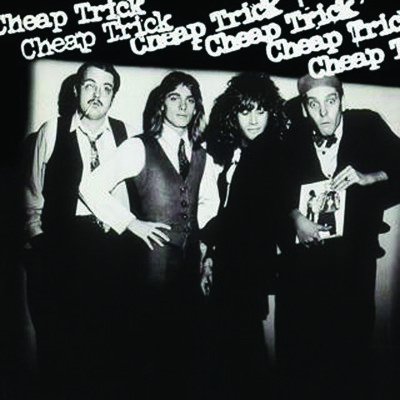 Cheap Trick (Epic) [1977] – A power pop masterpiece, the combination of killer guitar riffs and stacked harmonies initially went overlooked by American audiences despite the band’s ability to clothe bizarre topics like suicide (“Oh, Candy”), mass murder (“The Ballad of TV Violence”) and pedophiles (“Daddy Should Have Stayed in High School”) in killer arrangements. 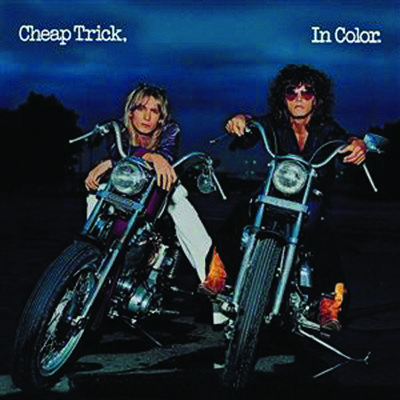 In Color (Epic) [1977] – More pop manna can be found on Cheap Trick’s sophomore bow including the Beach Boys-inspired “Southern Girls,” the manic album opener “Hello There” and the frenetic studio version of “I Want You to Want Me.” 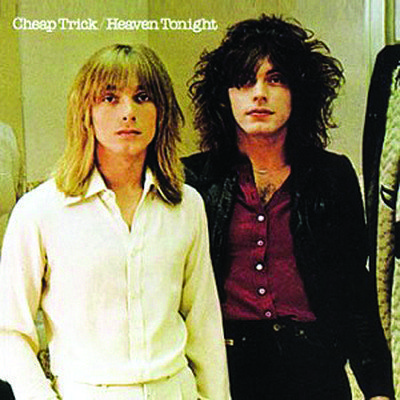 Heaven Tonight (Epic) [1978] – Despite having a slightly slicker production sheen, this collection of songs contains plenty of classics including a sneering song about suicide (“Auf Wiedersehen”), the evils of drugs (the psychedelic title cut) and a killer Move cover (“California Man”). 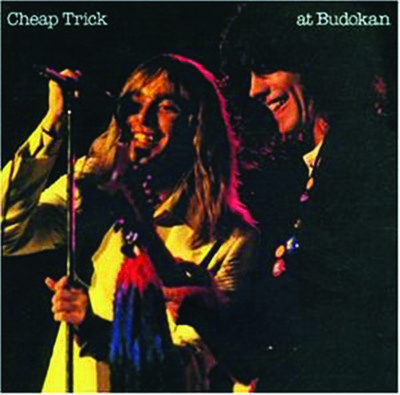 Cheap Trick at Budokan (Epic) [1978] – The band’s breakthrough album captured a rabid Japanese fanbase’s ardor and carryied it back to Cheap Trick’s home country thanks to stellar live readings of “I Want You to Want Me,” “Surrender” and a hit cover of Fats Domino’s “Ain’t That a Shame.” 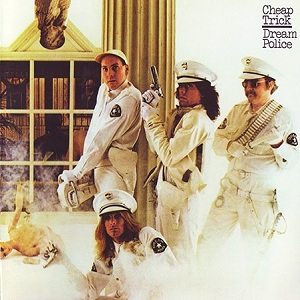 Dream Police (Epic) [1979] – Fresh off of Budokan’s success, Cheap Trick’s fourth studio album was their most successful commercial outing thanks to the bombastic and uber-catchy title cut, stomping “Gonna Raise Hell” and the yearning “Need Your Love.” 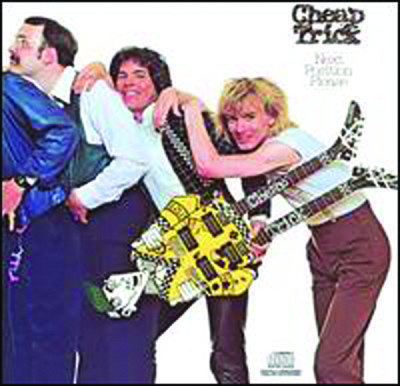 Next Position Please (Epic) [1983] – This Todd Rundgren-produced outing is a return to pure pop with a dash of new wave thanks to the harmony-soaked Zander gem “I Can’t Take It,” an earnest reading of The Motors’ “Dancing the Night Away” and an equally poppy take on Rundgren’s “Heaven’s Falling.” 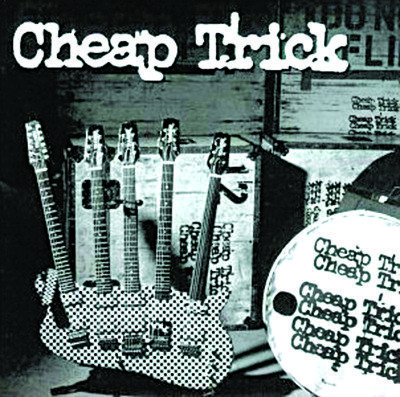 Cheap Trick ‘97 (Red Ant Records) [1997] – After a string of lackluster efforts through most of the 1980s and 1990s, this collection found Cheap Trick getting back to writing gems like the bittersweet “Say Goodbye,” poignant “It All Comes Back to You” and chiming “Hard to Tell.” 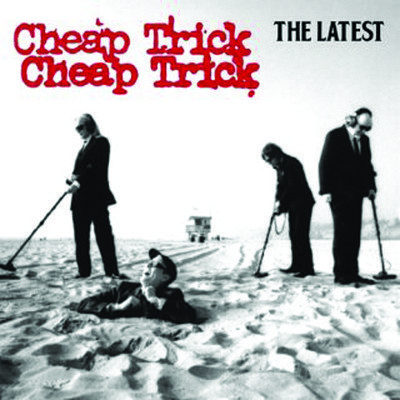 The Latest (Cheap Trick Unlimited) [2009] – Opening with the dream-pop “Sleep Forever,” Cheap Trick deals out more power pop manna including the jagged “California Girl,” the thrashing “Sick Man of Europe” and a breezy take on Slade’s “When the Lights Are Out.”

Cheap Trick will be appearing with Heart and Joan Jett & The Blackhearts on July 28 at Nikon @ Jones Beach Theater, 1000 Ocean Pkwy., Wantagh. Visit www.jonesbeach.com or call 800-745-3000 for more information.

Cheap Trick: Not Quite A Comeback