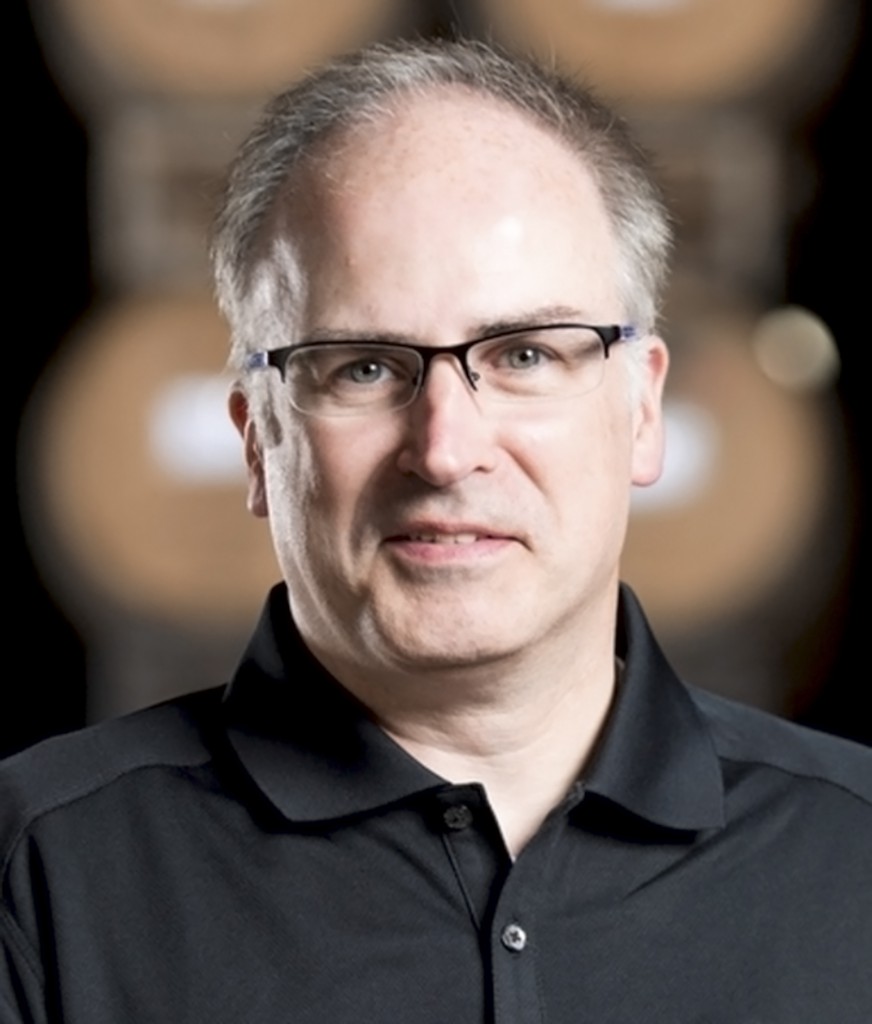 Anheuser-Busch (AB) has finalized its acquisition of Patchogue-based Blue Point Brewing Company, a transaction that puts Toasted Lager, its flagship beer, in a position to become a national brand.

To integrate Blue Point into the U.S. arm of AB InBev, AB has appointed Mark Hegedus as president of the Blue Point Brewing Company. Hegedus, an Illinois native, is house-hunting in Suffolk County this summer along with his wife, Julie.

“I’m just excited to be a part of this, and to work with the founders, who took a lot of risk and started something way before it was fashionable,” Hegedus said, referring to Mark Burford and Pete Cotter, who co-founded the Blue Point Brewing Company in 1998.

Burford and Cotter built what was, as of 2013, the 42nd largest craft brewery in the U.S., according to the Brewers Association’s rankings. Blue Point’s co-founders are now senior advisors to the company. AB’s newest asset not only has 32 full-time employees in Patchogue, but also sells around 60,000 barrels of beer annually. Hoptical Illusion and Blueberry Ale are the other popular offerings among the 40-plus craft beers in Blue Point’s portfolio.

“We want to keep producing the great beers that Mark and Pete have been making since 1998,” Hegedus said. AB’s main challenge, he continued is, “How do you keep growing the brand, and not change its culture and DNA?”

Hegedus’ brings 25-plus years of beverage management experience to Blue Point, which will keep its headquarters and most of its brewing operations on Patchogue’s River Road. Years ago, due its rapid expansion, Blue Point had some of its beers produced on a contractual basis at High Falls Brewing Company in Rochester, an arrangement that will remain in place.

Before AB tapped him for the top job at Blue Point, Hegedus was senior director, marketing, at AB-owned Goose Island Beer Company in Chicago, and director, sales & marketing, for Deschutes Brewery in Bend, Ore. Mark and Julie Hegedus have three grown children: Kathleen, Kellan, and Conor.

AB announced in February of this year its intent to buy Blue Point. About half of the Blue Point Brewing Company’s retail sales today are on Long Island and in New York City. The balance of its products are sold in 14 other states, most of them on the Atlantic seaboard. “We haven’t really expanded much inland yet,” Hegedus said. The company’s new president noted AB’s distribution and marketing platforms gives Blue Point an opportunity to do just that.

“Craft beers are one of the hottest segments of the beer business right now. Many of them are seeing double-digit growth,” Hegedus said, as more discerning drinkers have been drawn to the different flavors and choices craft brewers provide.

Situated on the Great South Bay, Patchogue is about half-way between Manhattan and Montauk, and has a laid-back vibe, reflecting its proximity to Fire Island. Indeed, one of the things Blue Point Brewing Company has offered visitors for years, and will continue to do so, is a free tour of its facilities on Saturdays, at 1 p.m., and then again at 4 p.m. Reservations are not required.

Under AB’s ownership, Blue Point is also expanding to four, from three, the number of days its Patchogue Tasting Room will be open. More information and details on tours and Tasting Room dates, and hours, are available to those aged 21, and over, at www.bluepointbrewing.com.