In response to a 400 percent increase in reports of illegal fireworks sales, County Executive Curran announced a new email tipline, FireworksSales@NassauCountyNY.Gov for residents to report the illegal sale or delivery of fireworks in Nassau County.
Read more
Arts, Music & Entertainment

The Broadway stage gets bigger and bigger every year, with new plays, musicals and productions out to thrill and awe in the run up to the Tonys. Here are some of the shows set to star on The Great White Way for 2019. 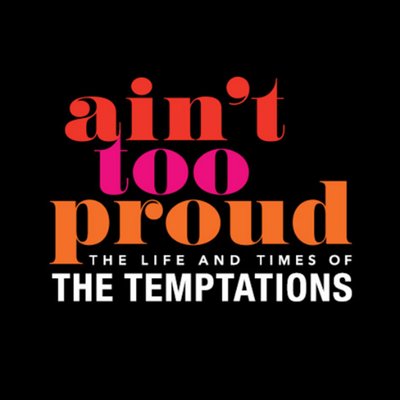 Ain’t Too Proud–The Life and Times of the Temptations

This electrifying new musical about the life and times of The Temptations comes to Broadway in the spring of 2019. The show follows the group’s extraordinary journey from the streets of Detroit to the Rock & Roll Hall of Fame. With their signature dance moves and unmistakable harmonies, they rose to the top of the charts creating an impressive 42 Top Ten Hits with 14 reaching number one. How they met, the groundbreaking heights they hit and how personal and political conflicts threatened to tear the group apart as the United States fell into civil unrest is all a part of this thrilling story of brotherhood, family, loyalty and betrayal set to the beat of the group’s treasured hits, including “My Girl,” “Just My Imagination,” “Papa Was a Rolling Stone” and so many more. Derrick Baskin, James Harkness, Jawan M. Jackson, Jeremy Pope and Ephraim Sykes star. 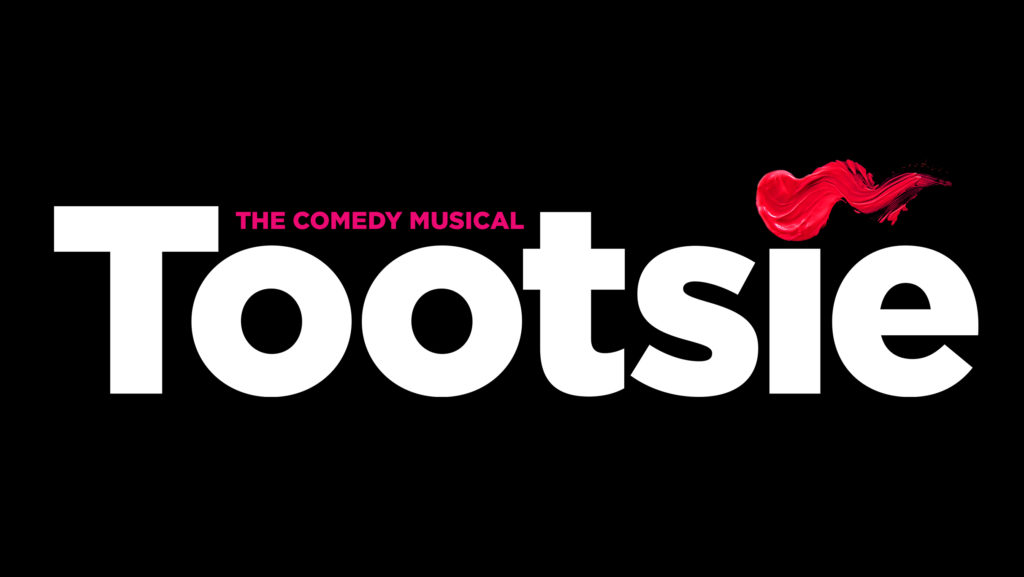 The comedy musical Tootsie will also hit Broadway in the spring of 2019. Santino Fontana stars as Michael Dorsey/Dorothy Michaels in this story of a talented, but difficult-to-work-with actor who will do anything to land the role of a lifetime—including adopting a new persona. 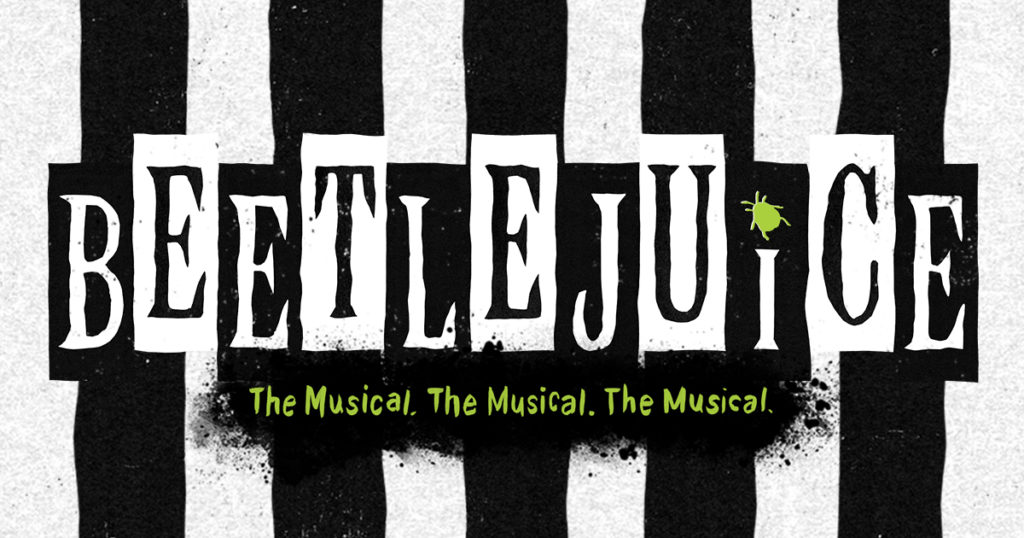 March 2019 will see the debut of Beetlejuice on Broadway. Lydia Deetz is a strange and unusual teenager who is obsessed with death. Lucky for Lydia, her new house is haunted by a recently deceased couple and a degenerate demon. When Lydia calls on this ghost to scare away her insufferable parents, Beetlejuice comes up with the perfect plan, which involves exorcism, arranged marriages and a girl scout who gets scared out of her wits. Music and lyrics by Eddie Perfect and book by Scott Brown and Anthony King.

Opposites attack in Sam Shepard’s Pulitzer Prize-nominated play about two brothers with more in common than they think. Holed up in their mother’s California house, lowlife Lee (Ethan Hawke) and screenwriter Austin (Paul Dano) wrestle with big issues—and each other. Order vs. chaos. Art vs. commerce. Typewriter vs. toaster…Shepard’s rip-roaring classic returns to Broadway, gleefully detonating our misguided myths of family, identity and the American Dream.

Kiss Me, Kate! centers on a cast putting on a musical version of William Shakespeare’s The Taming of the Shrew and the conflict on and off-stage between Fred Graham, the show’s director, producer and star, and the leading lady, his ex-wife Lilli Vanessi. The principal cast includes Kelli O’Hara as Kate/Lilli Vanessi; Will Chase as Fred Graham/Petruchio, Corbin Bleu as Lucentio/Bill Calhoun, Stephanie Styles as Lois Lane/Bianca, Terence Archie as Harrison Howell, Mel Johnson Jr. as Harry Trevor/Baptista and Adrienne Walker as Hattie. Kiss Me, Kate features a book by Sam and Bella Spewack, revised by Amanda Green, and music and lyrics by Cole Porter. 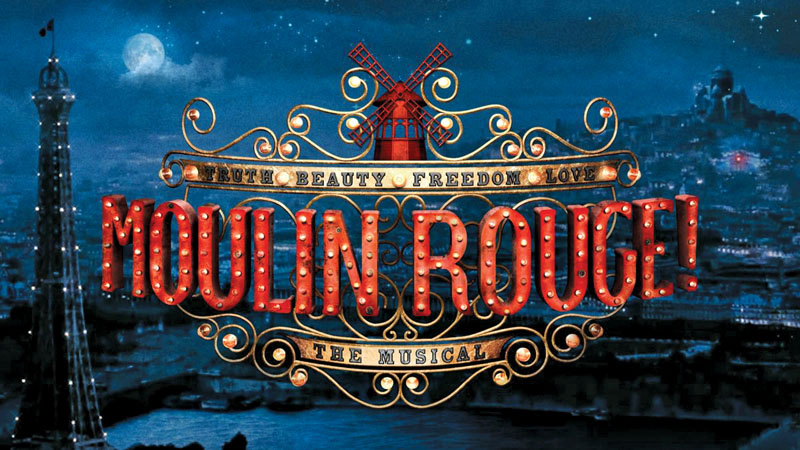 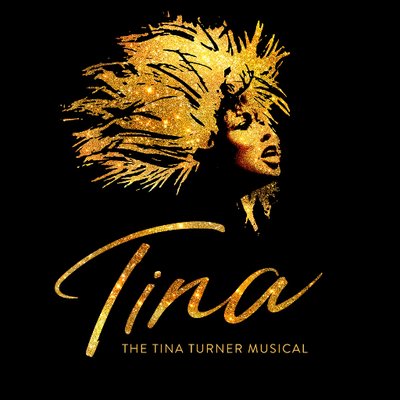 It seems every Hollywood diva and dynamo is getting her own musical these days. Following in the footsteps of Gloria Estefan (On Your Feet!), Donna Summer: The Musical and Cher comes Tina, the biomusical about pop icon Tina Turner. The musical is open in London and set for Broadway in the fall of 2019.