Straight out of Austin, Spoon has been quietly reshaping the alternative music scene over the past two decades-plus, while flying under the radar of most casual music fans. In the meantime, Britt Daniel and company have pulled together a string of seminal records with a sound that echoes hints of Pixies, Pavement, The Kinks and The Modern Lovers. On the band’s latest Hot Thoughts, Spoon reunites with studio whiz David Fridmann (Flaming Lips/Sleater-Kinney) for another batch of songs that continues to find the Texas foursome redefining pop.

Still very much a music fan as he is a working musician, Daniel shares three of his favorite artists here: 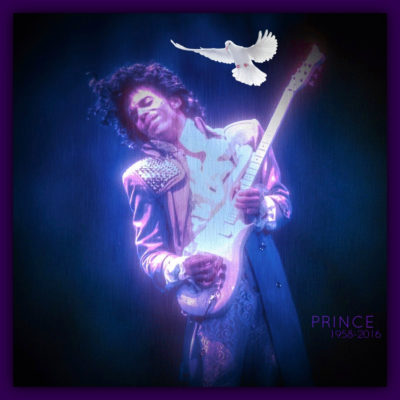 “He’s the greatest that ever was. I would say that you rarely get to see someone who’s an expert at so many things at once and that wouldn’t exactly be true because I don’t think you ever get to see anyone that’s as expert as he was at so many things—making his own clothes, choreography, writing the songs, recording it—he’s number one.”

“It’s a true American band. I like the spirit that you feel in [John Fogerty’s] vocal performances and those songs. And they were just one of those bands that were on a roll and they could do no wrong for about five albums or so in a matter of two years. It’s sort of a lesson as to why you never want to get off of that roll because they could never really get back to it once they took a break. {CCR} is so quintessentially American.” 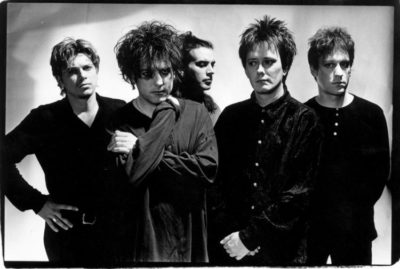 “I like The Cure quite a bit. They could do no wrong for their first four albums. I think the sixth album is pretty amazing too. They just seem to carve out a sound world that no one before them had exactly occupied. And they did it with such great songs and such a unique voice. I remember when I first started listening to The Cure, I didn’t really get the voice. And what I mean is the sound quality of [Robert Smith’s] vocals. I couldn’t figure out where it was coming from. It seemed a little squirrelly to me. But now I absolutely love it. It took a second to get used to what he was doing, which is really unique. If it takes you a second to get used to something and then you absolutely love it, I think that’s a good sign.”