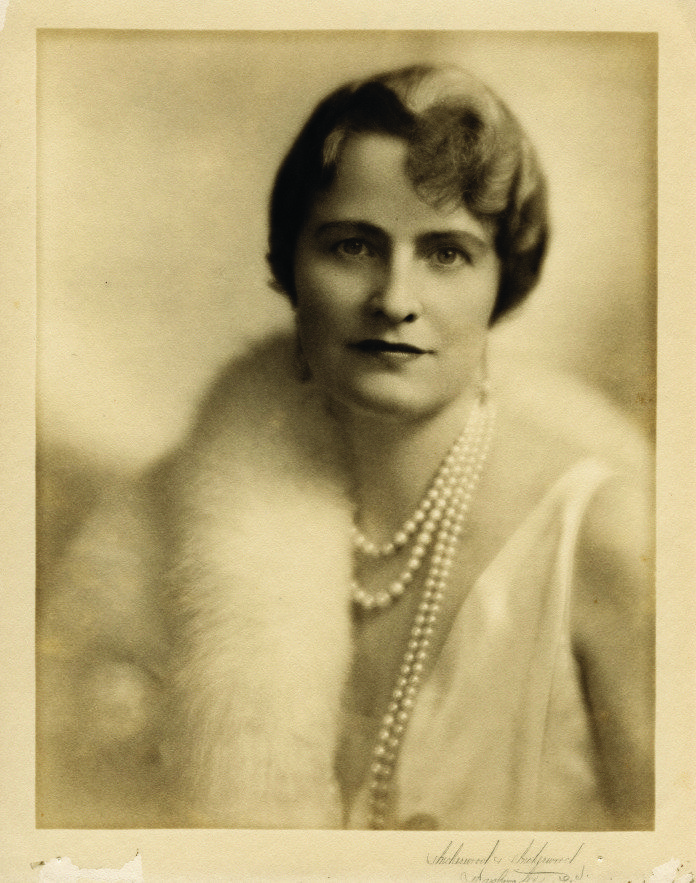 A consortium of high-end players are working together to bring back the Golden Days of the Gold Coast and are now launching a party that will be reminiscent of the glamorous parties imagined in The Great Gatsby. An Evening at Merriweather will be held on the landmark estate of Marjorie Merriweather Post and E.F. Hutton, now LIU Post, on Saturday, May 7, at 7 p.m.

Staying true to the roots of the illustrious Gold Coast of Long Island, the inaugural event will be one of the grandest celebrations the Gold Coast of Long Island has ever experienced with exclusive lounges, marvelous cocktails, luxurious fare, dancing, live musical performances and special guests, showcases in fashion, film, and music and a fireworks spectacular by Grucci.

An Evening at Merriweather is a Gold Coast party presented by Long Island University, Americana Manhasset and Poll Restaurants under a 30,000-square foot tent.

Marjorie Merriweather Post was the daughter of C.W. Post and Ella Letitia Merriweather. In 1914, she became the owner of the Postum Cereal Company founded in 1895 by her father and went on to create General Foods. She was considered the wealthiest woman in the U.S. with a fortune worth $250 million. Post was married four times, her second marriage was to Edward Francis Hutton in 1920. They had one child, Nedenia Marjorie Hutton, who is better known as actress Dina Merrill. 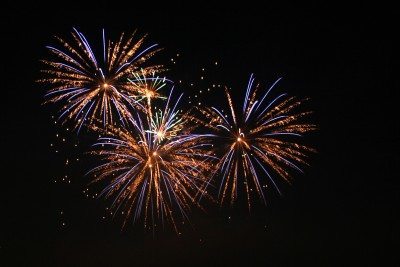 Tickets for the evening are available online. VIP tickets are $375 per person or $600 per couple. Individual tickets are $195 or $350 per couple. The event will be held at LIU Post Campus at 720 Northern Blvd. in Brookville at 7 p.m. Complimentary valet parking.

For more information regarding corporate sponsorship or group rates contact info@celebrateli.com or call 516-299-2264. No tickets will be sold the evening of the event.