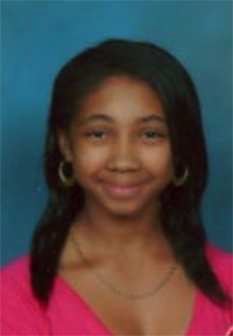 Update: Cierra English, who went missing from her Brentwood home on March 22, has been found and was not injured.

Suffolk County Police Third Squad detectives are asking for the public’s help in locating a Brentwood teen who went missing in March.

The family of Cierra English, 15, reported her missing on March 23, when she did not return after leaving home on March 22.

English is described as black, 5 feet 5 inches tall and approximately 115 pounds. She is believed to be in the vicinity of 170th Street and Douglas Street in Queens.