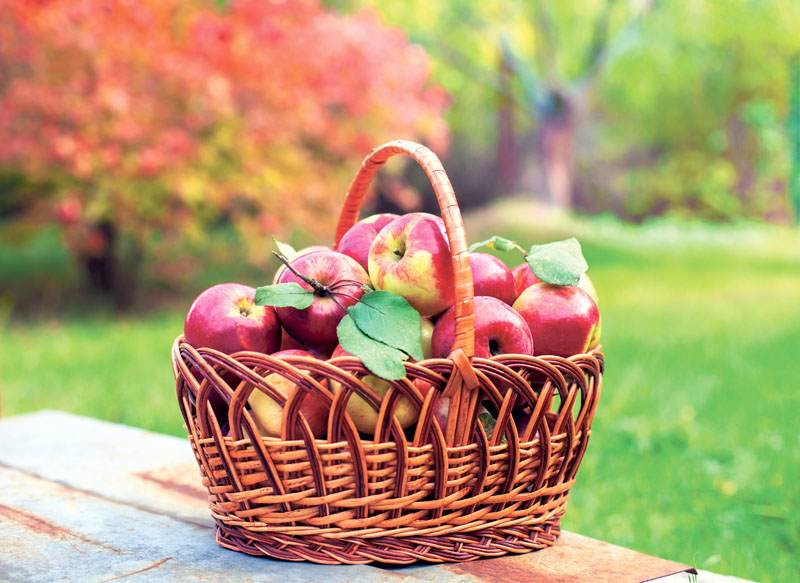 Even if you ate an apple a day for a decade, you still wouldn’t get to sample the nearly 8,000 varieties of the fruit from around the world. And with the farm ingenuity of breeders, more and more specimens will eventually bob to the top of the apple gene pool—this means more apples of exceedingly unique flavor will always be ready to roll to market. 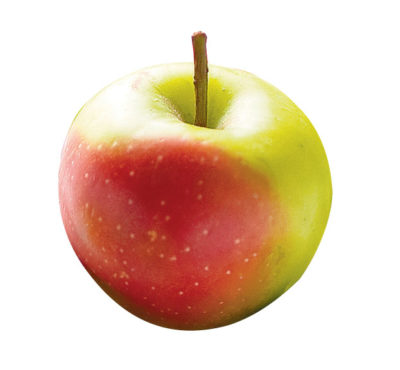 The story of the apple is as much about heritage as it is about genetic engineering. Some varieties go back hundreds of years, such as Lady, which was established way back in 1628. This mini-apple is devoid of tartness, with a sweet and delicate flavor. 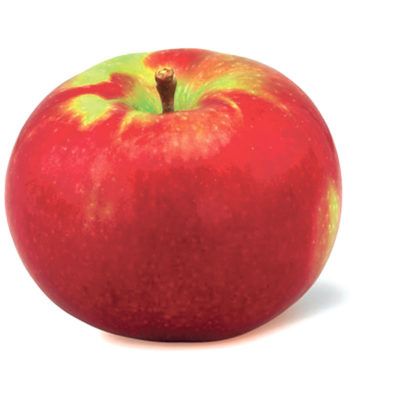 Juicy, fresh, sweet and bright, the Mac is a fall favorite with red and green skin and crisp flesh. Established in the 1820s, the McIntosh begot the Empire, Cortland and Macoun varieties and softens when baked, making for great applesauce. 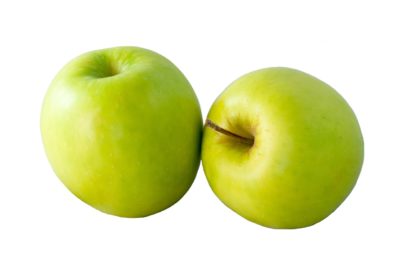 First discovered in West Virginia in the 1890s, a Golden Delicious apple is sweet and mild with a touch of tartness and aromatics similar to honey. These apples can be baked into crisps, crumbles, tarts, pies and just about anything else, as its stability and acid content makes it ideal for cooking. 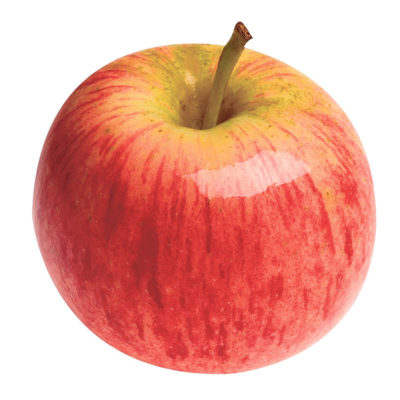 This New Zealand native is pleasant, eye-opening and sweet with crisp skin that looks like gold draped in sheer red lingerie. Galas have an almost rosy overtone with elements of tropical fruit. These beauties are perfect for salads, paired with poultry or boiled down for savory sauces. 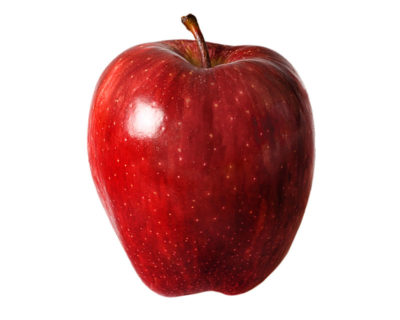 When you close your eyes and picture an apple, chances are you picture a Red Delicious. Unfortunately, most of the flavor has been bred out in favor of a shiny exterior. With tough, bitter skin and mushy, sugar-shocked flesh, it’s best to leave these for still-life paintings. 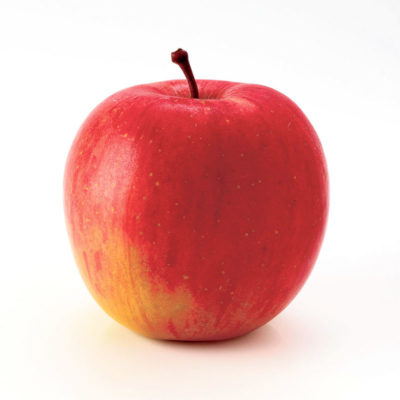 Bred in Japan in the 1960s, the Fuji is one of the sweetest apples of the bunch and also one of the juiciest. Along with the sweetness, it has an almost spiced flavor, making it one of the most addictive apples and perhaps the best for simply eating out of hand. 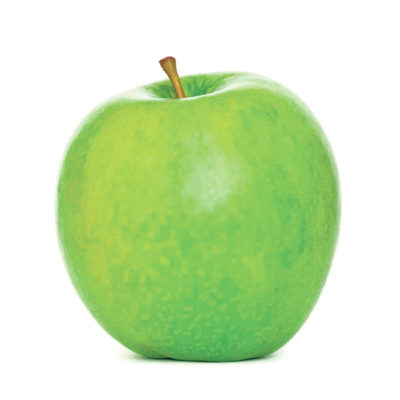 Perhaps the most polarizing of apples, this tart little number was first discovered growing out of Maria Ann Smith’s compost pile in Australia in the 1860s. Known for that tartness and loud crunch, Granny Smiths are also a favorite for bakers due to a toughness that stands up to high heat. 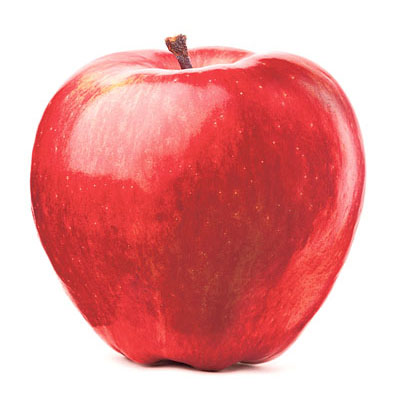 This newly minted apple—established in 2013—was developed to avoid the dreaded apple browning and for increased vitamin C. Only a handful of years old, it is gaining popularity mainly for its capacity for crisp refreshment, hence the “frost” part of its name. Slow to brown, these are ideal for salads. 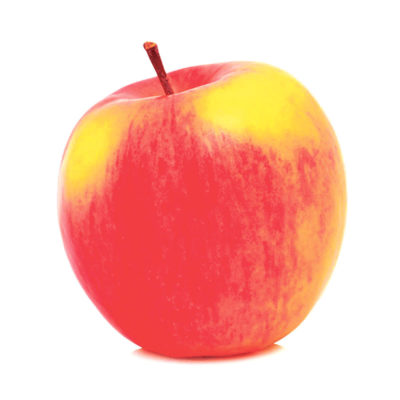 Large and expensive, Honeycrisp apples are everything implied by its name. After the explosively crisp bite, the sweetness wallops you over the head and refuses to relent. Another great apple for eating raw, the Honeycrisp proves itself as a hefty, satisfying snack. 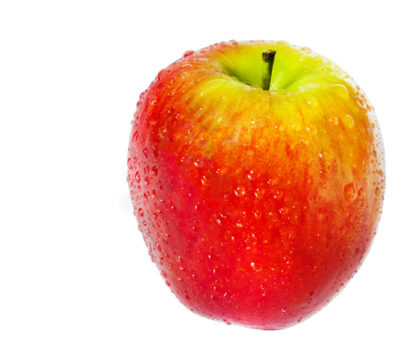 The Jazz moniker is actually the trademarked brand of the Scifresh domesticated apple. It’s a cross between Royal Gala and Braeburn, developed in New Zealand by unhinged, orchard-bound mad scientists (probably). The creamy yellow flesh is dense and juicy, with vague whiffs of pear.