Beyond A Fresh Coat Of Paint And Simple Decluttering

Made popular by television shows such as HGTV’s Designed to Sell, Bravo’s Flipping Out and A&E’s Sell This House, home staging, although has been a real estate tool of the trade for many years, has really found its advantage over the past decade. 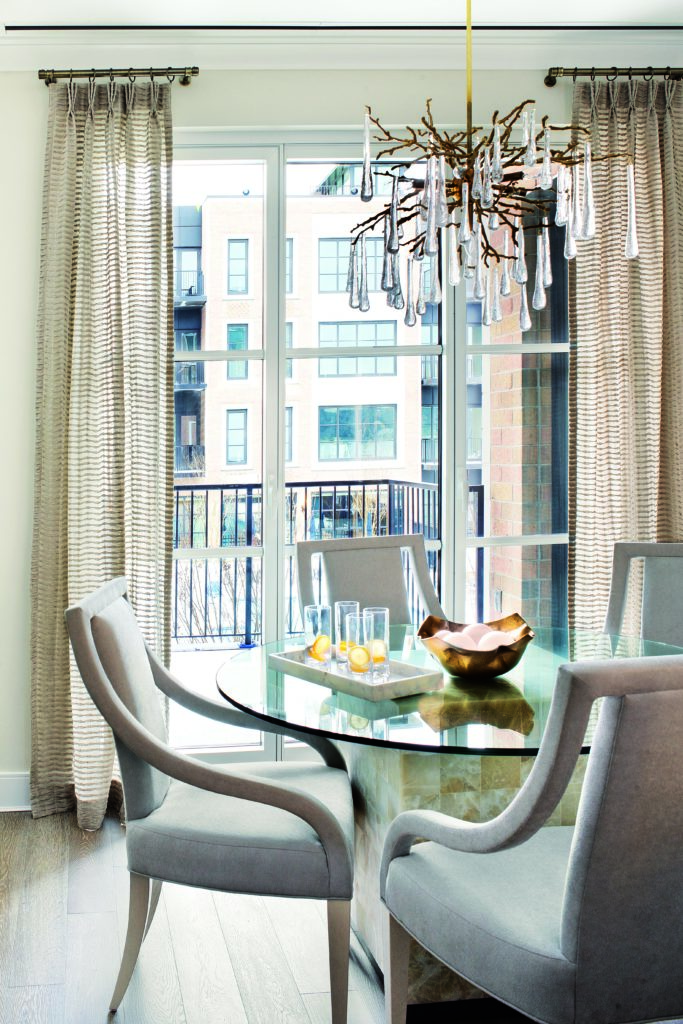 “Very few people stage [by themselves] because you have to have the products in inventory, but light staging has been done for a long time,” said Michael Yaraghi, president of retail operations for Safavieh.

Home staging is the preparation of a house, apartment, condo and even commercial properties, for the real estate marketplace.

The focus on home stagings most recently are to depersonalize a home, to improve the overall condition of the real estate and even the landscaping of a property.

“Homeowners often seek out home staging services to remove their own personal belongings before staging a home to be sold,” Yaraghi said. “They realize that their own taste in decor might turn potential buyers off; their own furniture might be too big or the wrong design; it’s not today’s fashionable products that you see in a magazine or on HGTV or by a designer.”

For vacant homes, prop or staging furniture is necessary to create a living space where the buyer can imagine themselves living and also to better understand the sizes of rooms.
Existing homeowners can also use Safavieh’s staging service to redesign their own living space and enjoy their home again. Safavieh designers have logged hundreds of redesigns and home stagings from across Long Island and the entire metropolitan area.

“Home staging is all about improving the space,” Yaraghi said. “We want to show a potential buyer what this space looks like finished.”

Staging techniques improve appeal to buyers. A staged home looks more welcoming and helps a buyer see the potential of the living space. It is attractive and alluring, boosting the desire to buy the property.

“It has to be done, A-to-Z, art on the wall, panels on the windows, mirrors hung, area rugs on the floor, accessories on the tables, books on the shelves, where someone can just walk in and fall in love,” Yaraghi said.

It is more than cleaning up and preparing the rooms of a home that is going to market; it is more than just decorating. Home staging stylists consider how to stage the home, also based on the neighborhood and the surrounding market.

The purpose of staging is the return on investment. Research states that home staging can reduce a listing’s time on the market by one third to half, and could fetch as much as six to 20 percent more than an empty home or a home not properly staged.

“It is difficult for people to imagine how a space will look as a home,” Yaraghi said. “When it’s not complete, you don’t see the big picture.”

Properly executed staging leads the eye to attractive features, while down-playing flaws.
“We do everything at Safavieh, every little detail down to the dishes on the table and flowers and books, towels in the bathroom,” Yaraghi said. 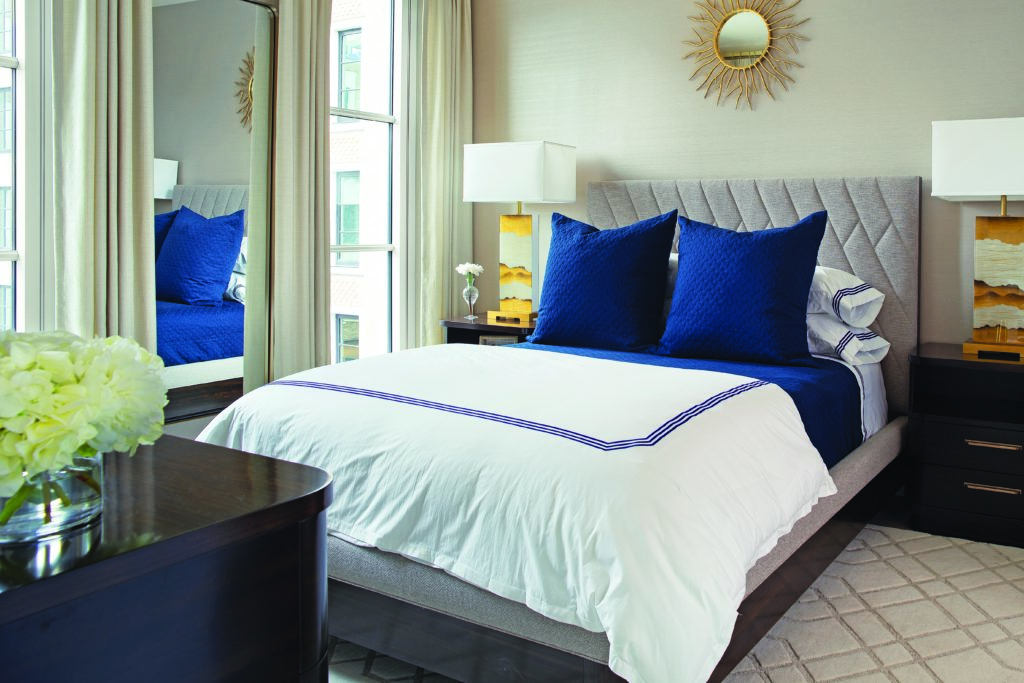 The Investment
Staging does require an additional investment. There is criticism that buyers pay more money out of pocket for nothing because the staged items are not part of the sale.
“Many times, people buy the home with the entire staged contents,” Yaraghi said. “We stage a home for six months; you are only obligated to buy 25 percent of what has been used in the staging.”

Designers offer various rates and scales for their design services. Prices for initial consultation and monthly follow-up fees vary and by the size of the property, including the number of rooms being staged can affect the cost.

“The costs of home staging are reasonable,” Yaraghi said.

Do You Really Need It
“It is definitely very important to stage your home for selling,” Yaraghi said. “I’ve seen people do a partial staging; that’s actually worse than putting nothing.”

Safavieh has staged homes for many notable owners, realtors and developments. One of their local examples are the models at Garvies Point in Glen Cove.

“It is difficult to imagine what a place looks like, lived in, without furniture,” Yaraghi said. He explained how the development at Garvies Point faced a challenge of selling several of their empty units; they called Safavieh to stage them.

“They showed these apartments for six months and could not sell one; when we staged it, two weeks later, someone bought the apartment that we staged,” Yaraghi said. “They contacted us to do another because the person who bought the staged apartment, purchased all of the staged furnishings. They said, ‘we just want to move in the way that it is’ and paid for the value of the staged furniture.”

“Conversely, if we have to use what’s already there, it gets more complicated,” Yaraghi said. The staging is more effective, left to the designers, carte blanche.

The Process
Safavieh designers, all extensively trained, visit the home, make notes about the space and then incorporate the layout into AutoCAD, a computer-aided design and drafting software before the furniture and accessory placement plan begins.

“The way we do a staging is like you would see in a magazine,” Yaraghi said. “Our name is on it; we only do it the right way.”

To home stage effectively, you need at least a month’s lead time to contact designers and allow them the creative process to execute a flawless design.

“The more detail you put into it, the more completed it looks,” Yaraghi said. “Basically all you need is to bring your luggage and move in.”

Visit www.safavieh.com or call 877-919-1010 to make an appointment with a Safavieh designer.