Beware The Ides Of March

With the Ides of March upon us, the time is right to reflect on some of the most noteworthy acts of betrayal in history. 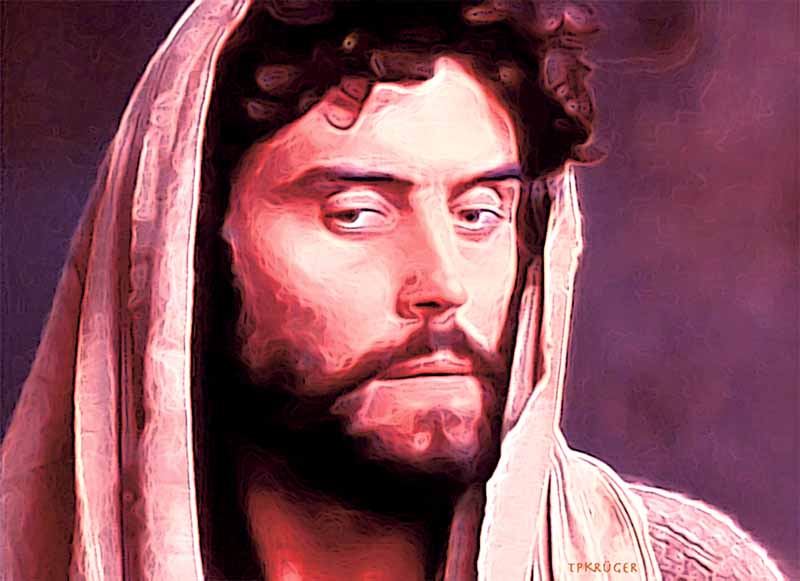 Many would react with horror at the thought of putting a price on the life of Jesus Christ, but for Judas Iscariot, 30 pieces of silver was apparently enough. Though accounts vary slightly depending on which gospel is read, arguably the most familiar version of events sees Judas accepting the aforementioned bribe in exchange for handing Jesus over to the arresting officers of the Sanhedrin, leading to his death via crucifixion. Worse still, Judas, who was one of Jesus’ 12 original disciples, is said to have identified Jesus to the mob by kissing him repeatedly, thus using an act of affection to commit a coldhearted betrayal.

The infamous act gave double-crossers everywhere a new name; to this day, even an offense as mild as canceling Saturday night plans can lead to cries of “Judas!” complete with an accusatory finger point.

You all saw this one coming—if only Julius Caesar could say the same. The Roman emperor’s assassination remains a widely discussed topic among historians and was forever immortalized in William Shakespeare’s play Julius Caesar with the line, “Et tu, Brute?” which, nowadays, would sound something like, “You too, Brutus?” As he so often did, Shakespeare took sizable dramatic liberties with historic events, and it’s uncertain what Caesar’s dying words truly were, but nonetheless, the crux of Shakespeare’s portrayal remains true.

Caesar was warned by those close to him that danger awaited him in the near future and that he’d best avoid a senate meeting on the Ides of March, but these concerns were largely ignored by the controversial ruler. The predictions proved true, and Caesar was stabbed to death by a group of self-proclaimed liberators, among them Brutus, whom Caesar had considered a friend.

The legendary betrayal had immediate effects on the fate of Rome, but the truths it revealed about the depths of human nature have long outlived that forgotten empire. 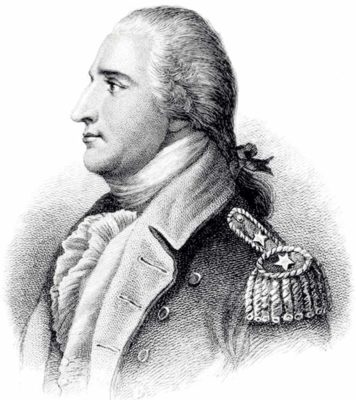 America’s first traitor was also, by most accounts, a brilliant general—amazingly, there are a few existing historical markers that commemorate Benedict Arnold’s heroism in several key battles, though most neglect to mention him by name and offer vague, tepid descriptions of his accomplishments. But whatever his contributions to the early stages of the American Revolution, Arnold’s name remains in circulation because of his decision to defect to the British army during the twilight of the conflict.

Among several acts of sabotage, Arnold sacrificed crucial bits of America’s strategy to the British while also wasting American supplies and deliberately weakening its line of defense. And with that, for a country still in its infancy, the bar for treason was set.