The Best Winter Books For Kids

Oh, the weather outside is frightful and being indoors can be so delightful. Make some hot cocoa, cozy up with your little ones and check out these great winter themed picture books.

Bear is Not Tired 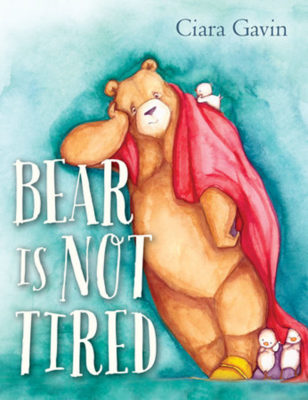 Winter is coming and Bear is so tired, but he is having so much fun with his little duckling friends. Have no fear, Mama Duck is here to save the day. (Random House Children’s Books, 2016) 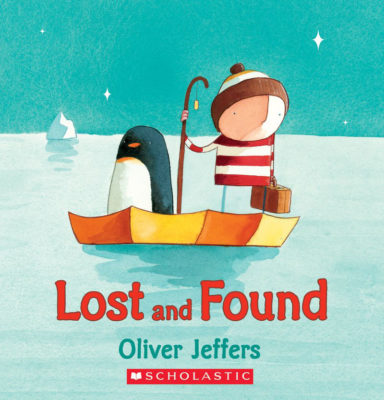 Sweet, colorful illustrations depict a young boy who travels to the South Pole to return a little lost penguin, but was he really lost? (Philomel Books, 2006) 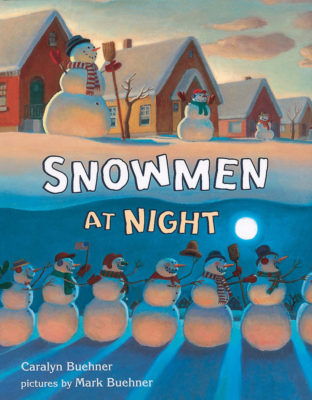 What do snowmen really do at night while we are all asleep? (Phyllis Fogelman Books, 2002) 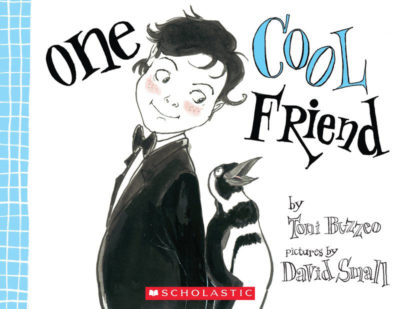 What happens when Elliot takes a penguin from the aquarium to live with him, right under his unsuspecting father’s nose? (Dial Books for Young Readers, 2012)

Little Penguin and the Lollipop 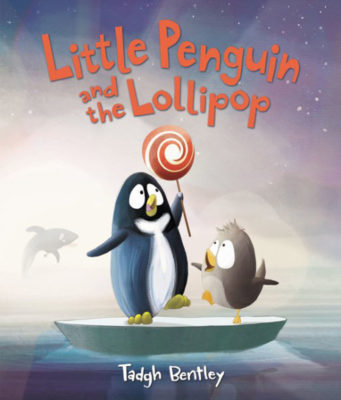 Uh oh…Little Penguin ate his best friend’s lollipop. He just couldn’t resist! How will he make it up to him? This sequel to Little Penguin Gets the Hiccups will have its readers laughing out loud. (HarperCollins Children’s Books, 2017) 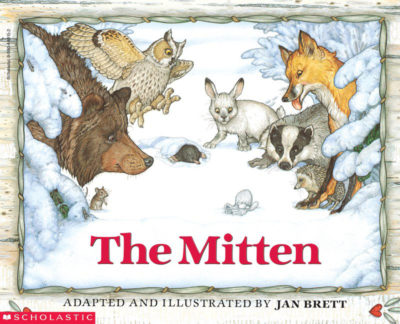 In Brett’s bestselling picture book, several woodland animals find a lost mitten in the snow. One by one, each bigger than the next, they squeeze into the cozy little mitten until a tiny little mouse foils their plan. (Putnam, 1989) 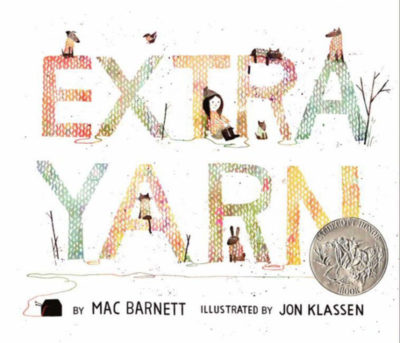 On a cold, dark afternoon, Annabelle finds a magical box of yarn and proceeds to make colorful sweaters for everyone (and everything) in town. When word of her never ending box of yarn reaches the greedy Archduke, will he succeed in stealing her treasure? (Balzer & Bray, 2012) 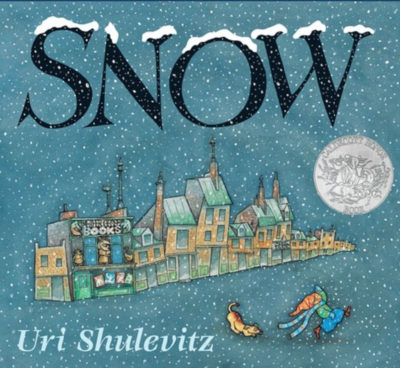 Beautiful illustrations tell the tale of townspeople who ignore the snowfall, and a little boy who watches it transform the city. (Farrar Straus Giroux, 1998)

Flora and the Penguin 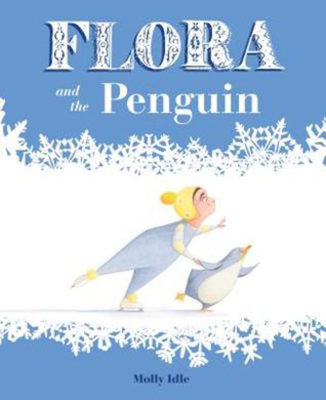 Told entirely in pictures, a little girl and a penguin develop an unlikely friendship, all the while learning the importance of kindness and teamwork. (Chronicle Books LLC, 2014) 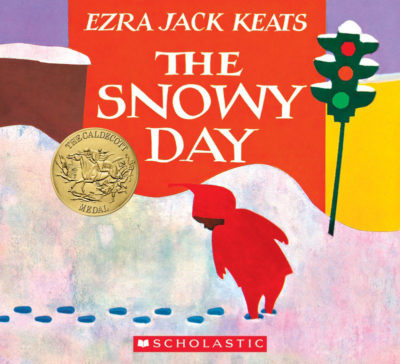 This classic picture book, and winner of the Caldecott Medal, follows a little boy on a snow day adventure in the city. (Viking Press, 1962)

The Thing About Yetis 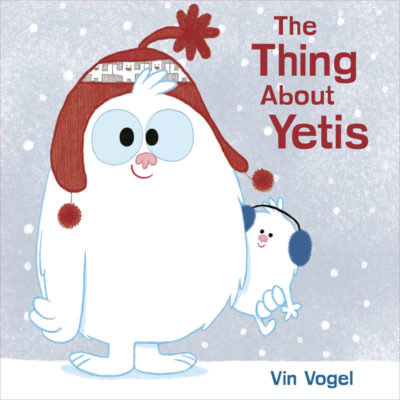 Yetis love winter, but they love the summer sun too! Follow Yeti on his year-round silly adventures. (Dial Books for Young Readers, 2015)

Emily Farrell
Emily Farrell is the head of the Children’s Library at the Westbury Memorial Public Library and a columnist for Anton Media Group.