Hess' shows off its first ever ambulance The 2020 Hess Ambulance & Rescue is rushing to the holiday scene this year. This heroic and versatile pair...
Read more
Sports 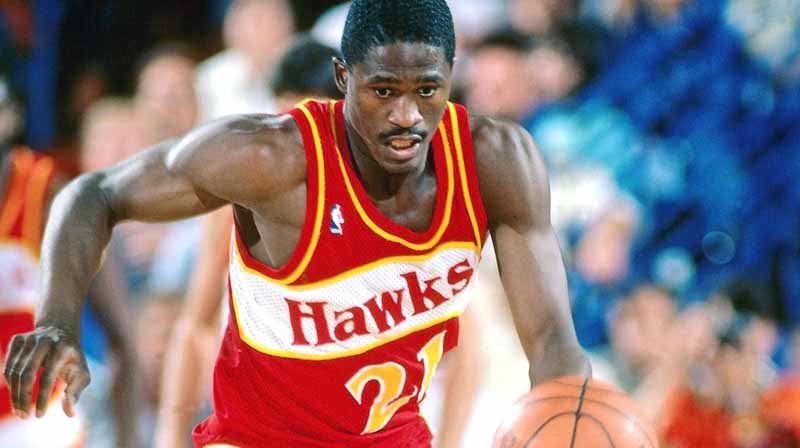 One of the most significant revenue streams for NBA teams is the lucrative profits that come from fans plunking down money for team jerseys. Last year, we took a look at some of the worst offenders National Basketball Association owners had to offer. In the spirit of the new year, we offer up some of the best unis in our humble opinion, in no particular order.

The former Buffalo Bisons may not have won a title in 57 years, but for most of Hall of Fame small forward Dominque Wilkens’ (above) career of being a human highlight film, the Hawks styled on the court. While Torch Red remains a primary color, gold and white gave way to Volt Green and Georgia Granite Gray. 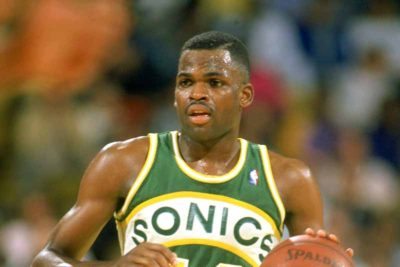 Currently toiling away as the Oklahoma City Thunder, the Sonics have a rich history and a 1979 championship under their belts. Couple it with this stellar collision of green, gold and white that was sported by the likes of Shawn Kemp, Nate McMillan (right), Spencer Haywood, Gary Payton, Lenny Wilkens and Kevin Durant. 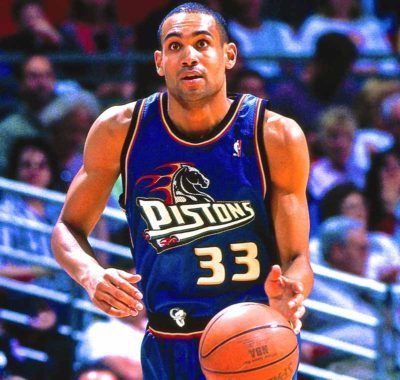 True Pistons fans will always look back fondly on the late 1980s Bad Boys era, but for the 1990s, the arrival of small forward Grant Hill (above) also coincided with a change from traditional red and blue to teal, burgundy, gold and black road unis complete with a chess piece logo that proved to be gaudy and great. 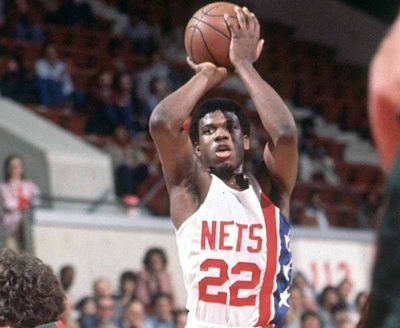 For the better part of two decades, the Nets embraced the patriotic red, white and blue combination of the American Basketball Association, an affectation that not only followed them from their nomadic wanderings from Long Island to New Jersey, but when the ABA and NBA finally merged in 1976.

Four decades after being champions in 1977, the Blazers’ stellar combination of red, black, silver and white and the franchise’s classic pinwheel logo always made for one of the league’s classier jerseys. Lowercase bubble lettering on these particular unis give them that much more of a vintage vibe.

Hess' shows off its first ever ambulance The 2020 Hess Ambulance & Rescue is rushing to the holiday scene this year. This heroic and versatile pair...
Read more

Hess' shows off its first ever ambulance The 2020 Hess Ambulance & Rescue is rushing to the holiday scene this year. This heroic and versatile pair...
Read more
Arts, Music & Entertainment

Ice Cream In the Cupboard film reflects disease’s reality According to the Alzheimer’s Association, up to five percent of the more than five million Americans...
Read more