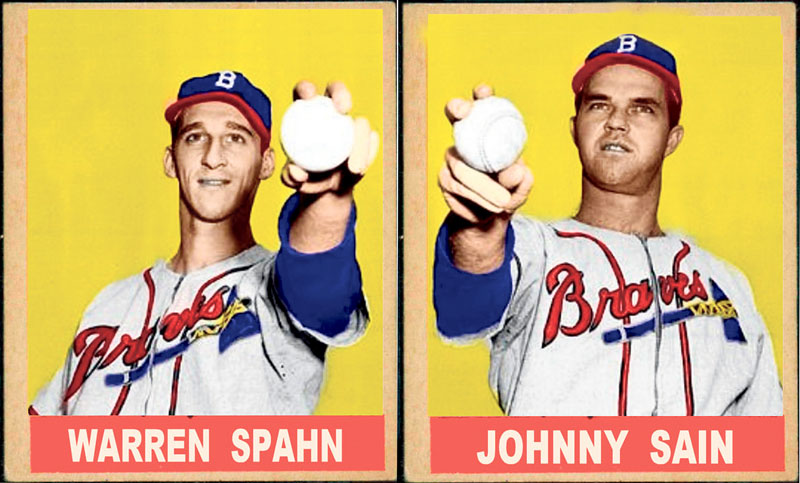 As late as the 1960s, many major league baseball teams stuck with a four-man pitching rotation. Not only that, pitchers, especially the aces, were expected to go nine innings. And so, starting pitching combinations fueled many great runs by great teams. They also became the stuff of legend.

“Spahn and Sain and two days of rain,” became a favorite chant for 1948 Boston Braves fans as that downtrodden franchise would treat its loyal followers to a surprise pennant that year before losing to the Cleveland Indians in the World Series.

It was Boston Post sportswriter Gerald V. Hern who knocked out this little poem that have kept Spahn and Sain in baseball lore.

First we’ll use Spahn
then we’ll use Sain
Then an off day
followed by rain
Back will come Spahn
followed by Sain
And followed
we hope
by two days of rain.

Warren Spahn was a Hall of Fame lefty, a man, who after 22 years, retired with 363 wins.
In the 1950s, Spahn would pitch the now-Milwaukee Braves to a pennant and World Series win in 1957 and a repeat pennant win in 1958. Spahn was now joined by powerful right-hander Lew Burnette for another famous duo. 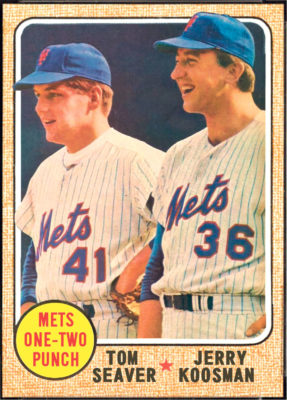 In 1969, 21 years after the Braves win, New York Met fans were treated to even greater shock, when the once-lovable losers stunned the baseball world by winning the World Series.

The righty-lefty duo of Tom Seaver and Jerry Koosman powered the Miracle Mets.

That year, Seaver won 25 games and was named Sportsman of the Year by Sports Illustrated. Koosman won 17 games and was the winning pitcher in the World Series-clinching win in Game Five.

These were the days when you couldn’t take two steps in New York City without running into a Blarney Stone or a saloon with the ubiquitous four-leaf clover. Delirious Met fans came up with their own battle cry, “Seav and Kooz and bring on the booze.”

That wasn’t as healthy as praying for rain, but Seaver and Koosman, this time by aided by Jon Matlock, pitched the Mets to another pennant in 1973. 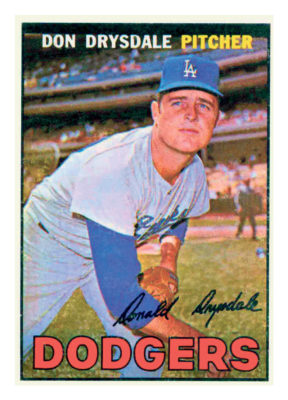 When the subject is baseball excellence, the road always leads to the New York Yankees. The Bronx Bombers of the Roarings 20s remain legendary for the Murderers’ Row of Babe Ruth, Lou Gehrig, Bob Meusel, Earle Combs and others.

But those teams also featured another lethal righty-lefty combination: Hall of Famers Waite Hoyt and Herb Pennock. In 1927, the Yankees fielded what experts have long considered the greatest team ever.

In the 1960s, pitching began to dominate baseball. And no duo was more dazzling than Sandy Koufax and Don Drysdale of the Los Angeles Dodgers.

Koufax, a native of Brooklyn who flourished on the West Coast, combined a rising fastball with a crackling hard curve to lead the Dodgers to World Series wins in 1963 and 1965 and another pennant in 1966.

Koufax was complimented perfectly by Drysdale, a big right-hander whose side-arm delivery had batters lunging away at fastballs and sliders. In their prime, the Koufax-Drysdale duo was the most formidable in baseball history. 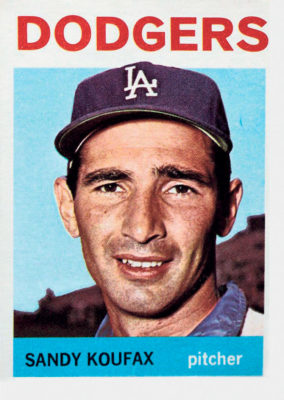 In both 1963 and 1965, the Dodgers’ opponents, respectively the New York Yankees and the Minnesota Twins, couldn’t mount a serious offense to these two greats.

The subject is duos, but let’s end with a nod to the greatest trio of starting pitching history.

From 1949 to 1953, the Yankees won five straight World Series. Leading the way was the trio of hard throwers Allie Reynolds and Vic Raschi, plus junkballer Eddie Lopat.

In that era, the Yankees had to fend off the Cleveland Indians who had no less than three Hall of Famers—Bob Feller, Early Wynn and Bob Lemon—in their rotation.

Pitching counts. So does the skipper who handles the staff. The Yankees had Casey Stengel as manager and that made all the difference.