Barclays Back At Bethpage 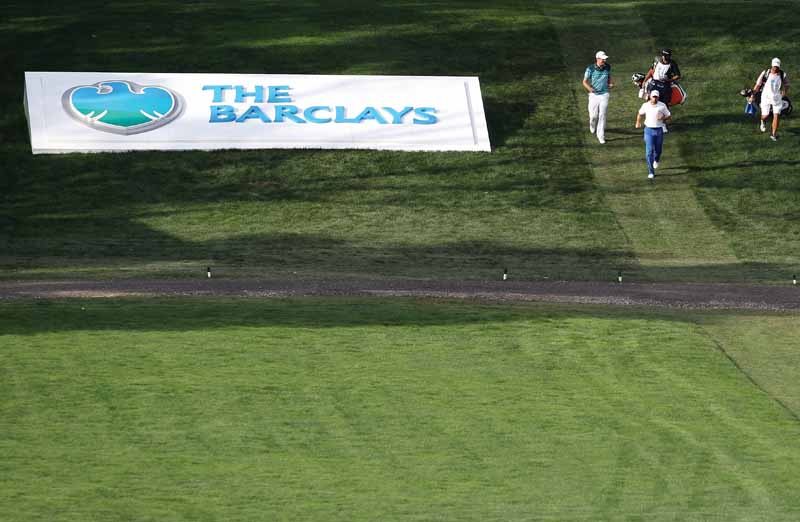 The Barclays is one of the most sought-after titles on the Professional Golfers Association (PGA) tour. Originally, The Westchester Classic, the tournament took off in 2007 and has attracted the game’s top talent ever since then. In fact, Jason Day, the game’s top golfer, rank-wise, was last year’s winner when the tournament was played at the Plainfield Country Club in Edison, NJ. Day won with a 72-hole total of 261, tying a tournament record set by Bob Gilder in 1982.

And so, it is most fitting that one of the tour’s top tournaments will be played this summer at one of the nation’s most challenging courses. When the PGA wants to give its stars a workout, it knows where to turn: The daunting Black Course at Bethpage State Park. Home to no less than five 18-hole courses, approximately 300,000 rounds are played annually on the five courses at Bethpage.

When it comes to public links, the Black Course stands near the top of the list.

The Black Course, as its name suggests, is the most imposing of the five courses. Measuring 7,468 yards, the course is a par 7, with the long fairways dotted by menacing bunkers and the usual yardage of rough grass. The PGA Tour has found the course congenial to its showcase event, the U.S. Open, bringing it to Bethpage in both 2002 and 2009. Tiger Woods was the winner in 2002, while Lucas Glover took the crown in 2009.

The 2002 Open was significant in that it represented the first name that tournament was played at a public golf course. The large crowds that congregated at Bethpage that year made an impression on tour officials. It came back, as noted, in 2009. Moreover, the Black Course will host the 2019 PGA Tournament, the last stop on the grand slam and the 2024 Ryder Cup. 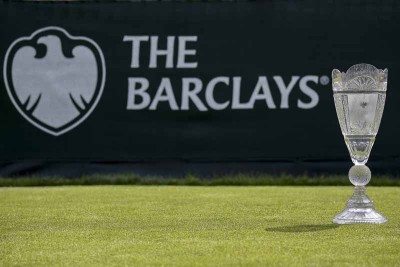 When it comes to public links, the Black Course stands near the top of the list. Golf Digest has named it as the fifth-toughest public golf course in the nation and 26th overall as the most challenging course, public or private.

The Barclays matters as it is the first of four tournaments of the tour’s playoff systems to determine the winner of the prestigious FedEx Cup. The Barclays is not an invitational. It is open to the top 125 golfers with the most FedEx Cup points amassed during the regular year.

The Westchester Classic began in 1967 and was played annually at the Westchester Country Club in Rye. It, too, attracted the big names of the day. The inaugural classic was won, fittingly enough, by Jack Nicklaus, then the game’s dominant star. Other winner have included Gene Littler, Johnny Miller, Andy North, Lee Elder and Raymond Floyd. In 1973, Arnold Palmer won the tournament with a seven-stroke margin of victory, making it one of the last victories for the legendary golfer.

In 2008, The Barclays left the Westchester Country to begin a practice of playing the tournament at a different location in the New York City area each year. Among the courses that have hosted The Barclays are Liberty National Golf Club in Jersey City and the Ridgewood Country Club in Paramus.

In 2012, The Barclays came to Bethpage for the first time. It is back again this year and will return to the Black Course in both 2021 and 2027. Alas, it will do so under a different name. Next year, the tournament will be renamed The Northern Trust, even though the stakes will remain as high as always.

From Thursday, Aug. 25 through Sunday, Aug. 28, golf fans will flock to Bethpage to give The Barclays the dignified farewell that it deserves.