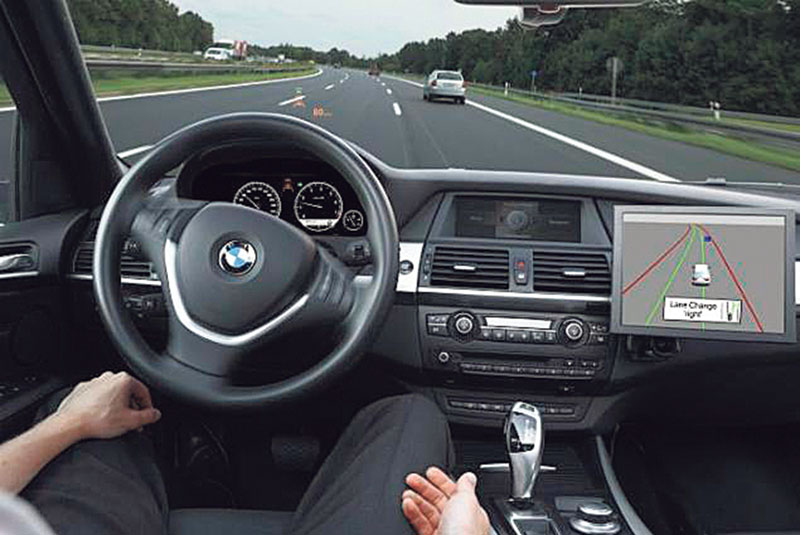 New York State is now accepting applications from companies interested in testing or demonstrating autonomous vehicles on public roads. Included in the FY 2018 budget, new legislation allows for testing autonomous technology through a year-long pilot program. In addition to the legislation, the new Department of Motor Vehicles application process is another step forward in making New York the epicenter of cutting-edge technology and innovation.

“New York has emerged as one of the nation’s leading hubs for innovation, and as we invite companies and entrepreneurs to reimagine transportation technology, we will encourage the development of new, safe travel options for New Yorkers,” Cuomo said. “With this action, we are taking a careful yet balanced approach to incorporating autonomous vehicles on our roads to reduce dangerous driving habits, decrease the number of accidents and save lives on New York roadways.”

Applications for testing may be submitted by manufacturers of “autonomous vehicle technology,” or companies creating such technology working in conjunction with manufacturers. All vehicles will also have to comply with federal safety standards and all applicable New York State inspection standards, and a person holding a valid driver license must be present in the driver’s seat at all times while it is operated on public highways. Each vehicle to be used must be listed in the application and a $5 million insurance policy must be in place for any vehicles to be tested.

“While we all are familiar with the idea that self-driving cars will one day likely be commonplace, the reality is that there is a long road ahead before we get there,” DMV Executive Deputy Commissioner Terri Egan said. “We need to make sure these vehicles are safely tested on our roads, while providing opportunities for the public to become familiar with this technology. This is a balanced approach consistent with New York’s long track record of highway safety as well as innovation.”

“The state police applaud any new and advanced technology that will improve safety on our roadways and reduce accidents, injuries and fatalities,” New York State Police Superintendent George P. Beach II said. “Any new technology, no matter how innovative, needs to be tested and evaluated appropriately and the State Police will perform its due diligence to oversee this process and ensure its effectiveness.”