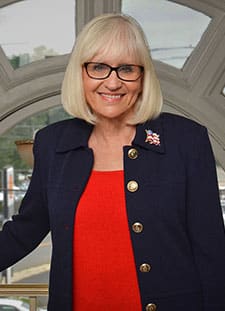 Bosworth was first sworn in as town supervisor in 2014, following six years as a county legislator and 16 years on the Great Neck Public Schools Board of Education. Bosworth has emphasized both political transparency and fiscal responsibility as supervisor, keeping the town under the state tax cap in every budget under her tenure. 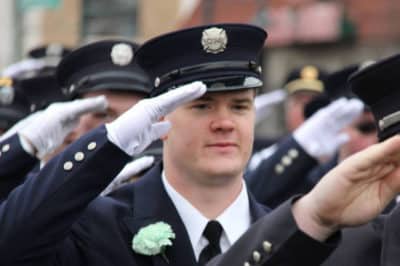 A longtime Mineola resident, Redmond has served his community as a volunteer firefighter, a Knights of Columbus member and an advisor to the village board. He wants to improve the intellectual, cultural, professional and generational diversity of the town board, seeing years of one-party rule as harmful to development. 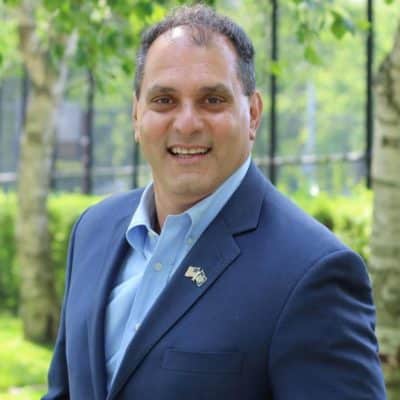 Saladino was sworn in as town supervisor in 2017. Prior, he served in the New York State Assembly for six terms, where he was an original sponsor—and approved—the state’s property tax cap and STAR Rebate Checks. Saladino is committed to restricting long-term borrowing and conservative budgeting principles and an advocate for the environment and safe drinking water. 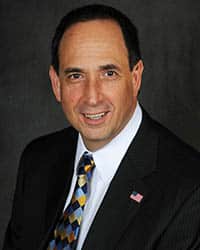 Prior to becoming town clerk, James Altadonna was the mayor of Massapequa Park and he served as President of Friends of the Community Service Department, Inc. since its inception in March 2000. He was a founding member of Deer Park Rescue Company No. 1, is a member of the Sons of Italy and also was a member of the Nassau County Village Officials Association and served as president of that organization. 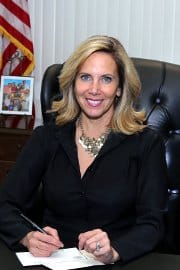 Laura Gillen was the first Democrat to win the supervisor seat for the Town of Hempstead since 1905, upsetting Republican incumbent Anthony Santino in 2017. Gillen grew up in Baldwin and moved to Rockville Centre in 2003 where she still resides with her family. She graduated from Georgetown Universtiy, went to New York University’s School of Law and worked at Westerman Ball Ederer Miller Zucker and Sharfstein, LLP before taking up her role as supervisor. 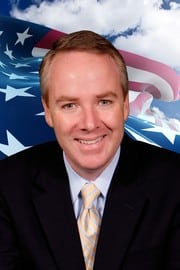 Donald Clavin has been the Town of Hempstead Receiver of Taxes since 2001. Clavin went to Canisius College and Hofstra University School of Law. Clavin worked as a trial attorney in the New York courts and United Stated Federal District Courts. He also worked as a deputy county attorney for Nassau County and is a resident of Garden City. 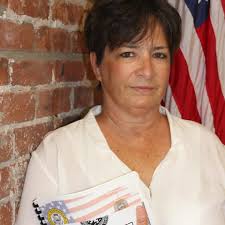 Diane Madden is an animal rights activist from East Meadow. She is a registered Independent, who was nominated by the Libertarian party to run for supervisor. She previously ran for the town’s Sixth Councilmember seat, endorsed by the Democrats, against Republican incumbent Gary Hudes.