Siela A. Bynoe is the incumbent legislator in District 2. She has worked on legislation targeting zombie homes (the Land Bank bill), secured funding for the Mental Health First Aid Program and secured roughly $200,000 in grant money, much of which has gone to libraries and senior centers in her communities.

Gerilyn S. Wright is an educational administrator from West Hempstead who was treasurer of the IDA (Industrial Development Board) for the Town of Hempstead. She support local business growth on Long Island to create additional tax base and place less dependence on individual property tax. Through community surveys and sub-committees, she intends to increase constituent involvement. 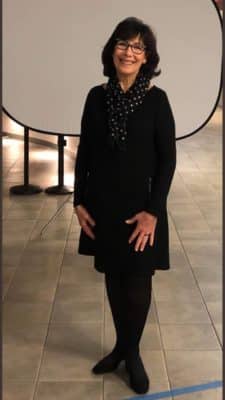 Barbara Hafner is a retired teacher after 25 years and was a union president for 18 years. She serves on the NYSUT and Long Island Federation of Labor Executive Boards and is running to serve the community and county to end corruption, protect working families and bring economic development to lower taxes. 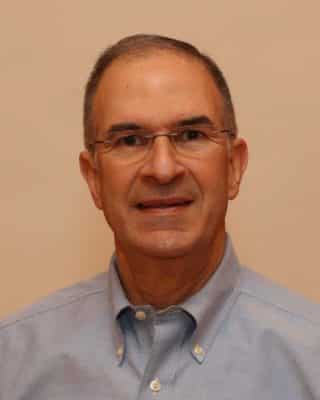 Vincent Muscarella has been a member of the Nassau County Legislature since its establishment in 1996. He served from 1991-95 as assemblyman for the 22nd Assembly District. He grew up in Elmont, has a law practice in Franklin Square and lives in West Hempstead with his wife of 36 years. 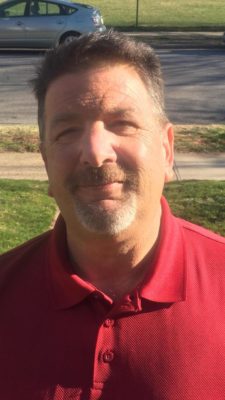 Mal Nathan has worked with the Town of North Hempstead since 1999 and has risen to be the chief bay constable. Mal served as President of the Bay Constable Association representing all of New York State. He lives in Williston Park with his wife and six children. 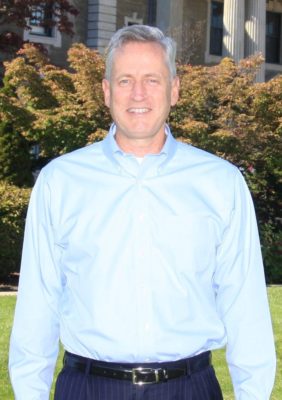 Incumbent Ellen Birnbaum is running for her third term as 10th District County Legislator. She has lived in Great Neck for 36 years and remains active in several community organizations. In her time as a legislator she has worked on infrastructure repair, senior care, anti-bullying initiatives and veteran services. 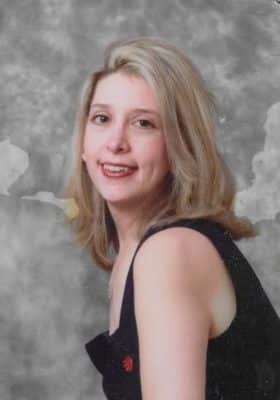 Sherman served Nassau County as an Assistant District Attorney, and works in matrimonial and family law focus in her private practice. She has lived in Great Neck for over 20 years, and now she wants to give back to help the community maintain its way of life through fiscal conservancy, supporting schools and providing good services for all residents. 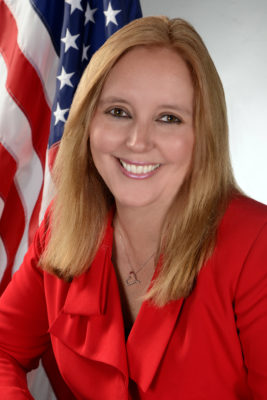 DeRiggi Whitton is resolute in her insistence on financial integrity and transparency, passionate about protecting the environment and devoted to the well being of children and seniors. She is Ranking Member of Public Safety, Health & Social Services and Towns, Villages & Cites Committees, and is a member of the Rules and Veterans & Senior Affairs Committees. 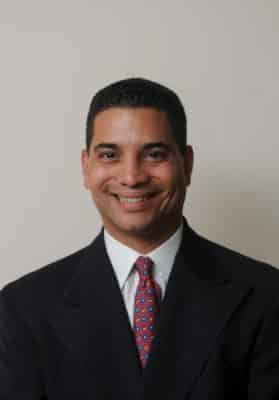 Greenberg, a Glen Cove resident, is an attorney, small business owner, and community leader who is deeply devoted to improving life for all who call Nassau County home. Frustrated by the lack of transparency and partisanship in county government, Greenberg is running to tackle issues including an aging infrastructure, skyrocketing cost of living and a decreasing quality of life for seniors and young adults. 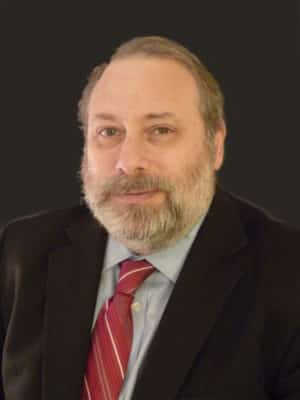 Tarnoff has been a resident of Port Washington since 2001. He is a past chair and served 10 years as secretary of the Libertarian Party of New York. He is also the current chair of the Nassau County Libertarian Party. He is dedicated to transitioning away from the need for taxes, regulation and government control, and to empowering every individual to be independent and free. 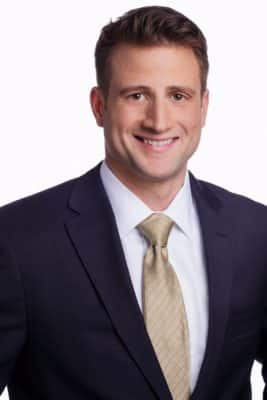 Michael Pesce is a lifelong Massapequa resident. He has had a successful career working for three Fortune 500 companies. He is a republican running on the democratic line because he believes the Republican Party of Nassau County is filled with corruption. He is running on a community-first platform. 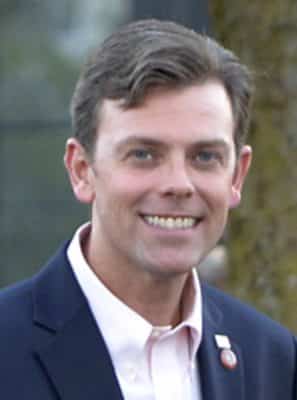 James Kennedy is an incumbent legislator, having won the 12th District special election in 2015 and won reelection in 2017. Originally a teacher at Holy Child Academy, Kennedy has spent the last four-plus years fighting to keep property taxes from raising and has worked to eradicate the drug problem in the area. 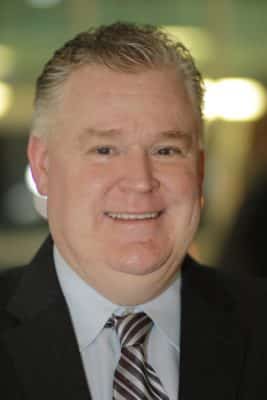 Michael Maloney is a lifelong Garden City resident who is a former journalist turned public relation professional. He is running for office so he can improve government and make it more responsive, transparent and accountable. He will prioritize budget proposals that favor long-term fiscal responsibility over short-term fixes. 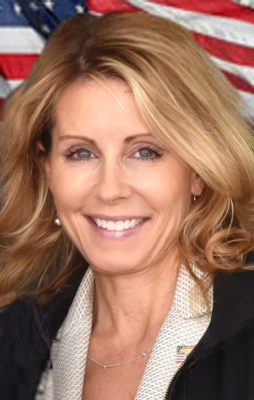 Incumbent Laura Schaefer, who entered the legislature as a real estate, land use and litigation lawyer, was elected in 2013 and has been reelected in 2015 and 2017. She has assumed leadership roles in various areas in the legislature and has gained extensive experience in funding community projects and approving qualified individuals. 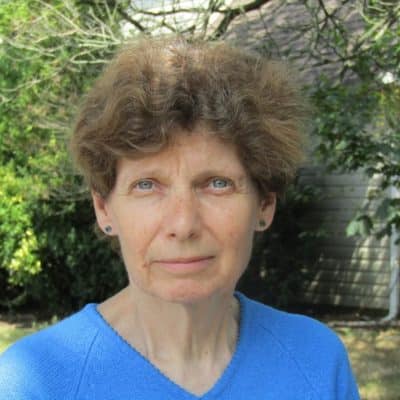 Fran Avnet is an executive secretary at the Maurice A. Deane School of Law at Hofstra University. She is running on the platform of being “a champion for workers’ rights,” protecting the neighborhoods, as well as not being “a cookie-cutter politician.” She’s spent the past nine years as a union representative, advocating for local workers. 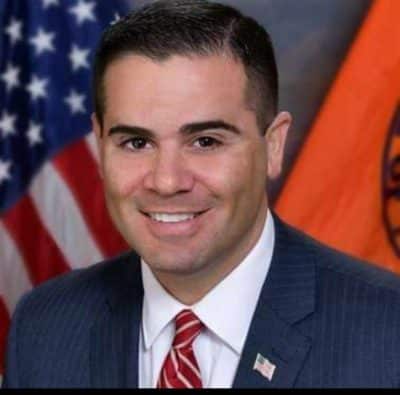 Incumbent John R. Ferretti Jr. entered the county legislature as an attorney, serving as the chief deputy county clerk. Thus far, Ferretti has passed several bills, including bike safety laws and the Assessment Bill of Rights. He is involved in several local organizations. 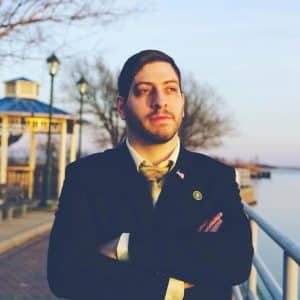 Jon Gunther is determined to make a difference, and politics “is the way I can do just that.” He wants a small government, “consistent with the maximum freedom of the individual as long as you do not interfere with the freedoms of others.” 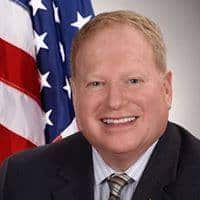 Arnold Drucker is running for his third term after winning a special election in November 2016. He is on the Finance, Government Services and Operations Committee; Planning, Development and the Environment Committee; Public Works and Park Committee; and Health and Social Services Committee. 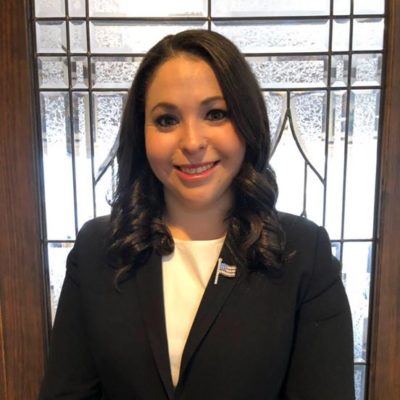 Jennifer Garber is a registered Democrat, who has been endorsed by Republican and Conservative parties. She has worked as an attorney for the last seven years and is a resident of Plainview. She is running on fiscal responsibility for Nassau County. 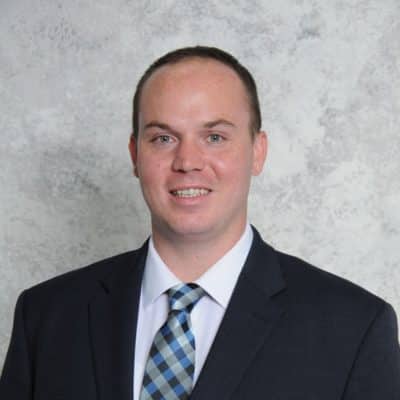 A resident of Hicksville, Foley joined the New York Glaziers Local 1087 in 2008. While working as a glazier in the field and earning a college degree at night, Foley served as trustee for Local 1087 in addition to serving as a member of the NYC Central Labor Council. After advocating as a Council Delegate and working in the field for District Council 9 (DC9), he was asked to come on as a full-time union organizer.

Rose Marie Walker was first elected to represent the 17th Legislative District on Nov. 3, 2009 and was reelected in 2011, 2013, 2015. Prior to her election to the Legislature, she served as a Councilwoman in the Town of Oyster Bay from January 2004 through December 2009. An active Community member, She has served as a trustee on the Board of Education in Hicksville, is a past president of Dutch Lane PTA, Hicksville Middle School and High School PTSA. 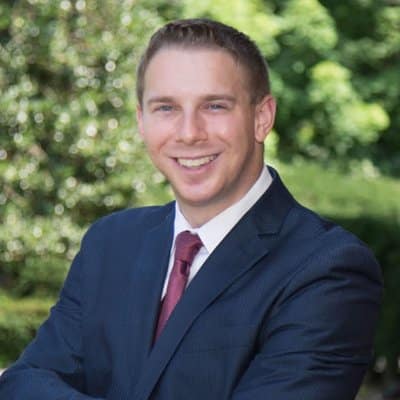 Josh Lafazan, at 23 years old, became Nassau County’s youngest-ever Legislator in November 2017. He graduated from the Harvard Graduate School of Education with a master’s degree in education policy and management, and from the Cornell University ILR School with a bachelor’s degree in industrial and labor relations. Among the bills he has passed include Timothy’s Law, Dignity For Our Heroes, as well as the recently food safety legislation. 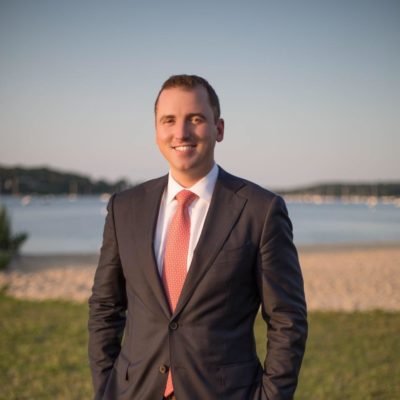 Timothy Jenks is a lawyer at Montfort, Healy, McGuire & Salley LLP, where he started in 2017. Prior to joining the firm, he gained experience as an associate at one of New York City’s finest personal injury firms. He is an active member of the Nassau County Bar Association, where he volunteers as a mentor to local middle school students. He plans “to bring his skills and experience as an attorney to the table as a lawmaker in the Nassau County Legislature.”