Heart’s Ann Wilson, who was inducted into the Rock and Roll Hall of Fame in 2013, has always been as much a music fan as she’s been a well-respected performer, dating back to a childhood where her earliest musical memory was her parents playing Harry Belafonte’s 1959 release Belafonte at Carnegie Hall (“He did this version of ‘Danny Boy’ on there. It’s the old Irish song, and he just has the audience right in the palm of his hand with all this delicacy and tenderness before he goes up to this one high note and nails it.”)

The following are some of Wilson’s favorite vocalists. 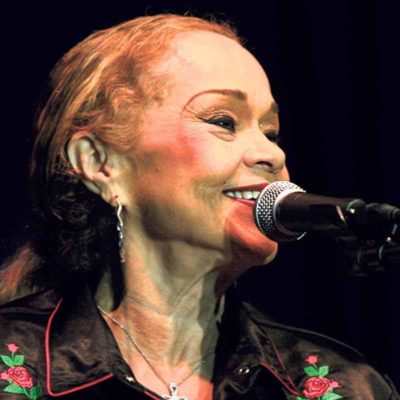 “There was a direct line between her voice and her soul. There was nothing in-between. No pretense. Just straight out.” 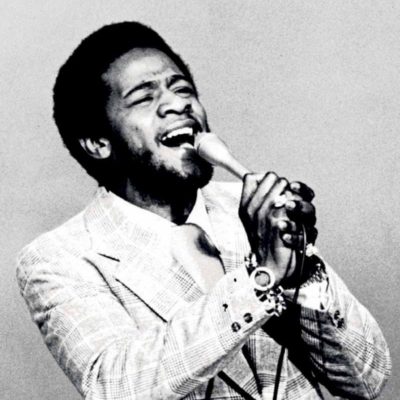 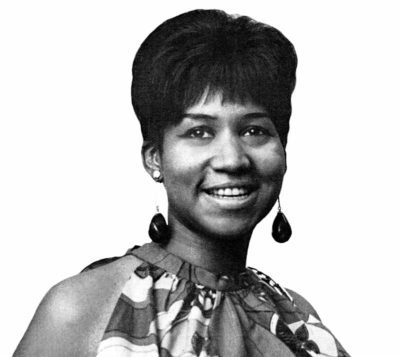 “My queen. [I love] her ability to throw her whole heart into it, and her voice is just so full of soul. As recently as the Kennedy Center Honors, she’s just the most full-throated female singer ever. She brings it straight from the church, but she’s gone way past that now. She’s a great storyteller.” 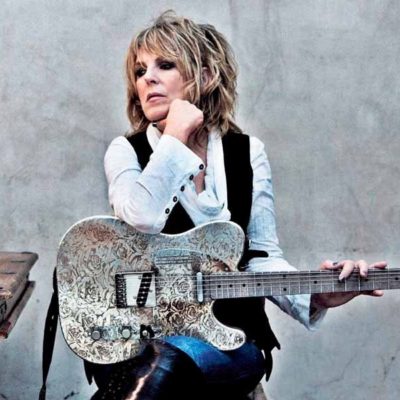 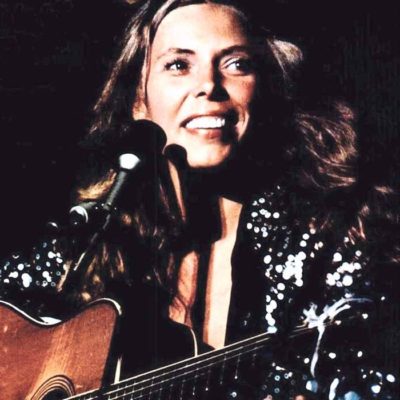 “In her early days, the ultimate folk singer. And when you heard her voice change over the years, it was really cool to hear the miles go on her and feel her understanding deepen. She did some things vocally, not only as a solo singer but as a harmony singer, that were just crazy cool.”

Ann Wilson of Heart appears on March 30 at The Space at Westbury, 250 Post Ave., Westbury, For more information, visit www.thespaceatwestbury.com or call 800-745-3000.