How a Farmingdale teacher gives back to kids with cancer Tracy Vicere is a survivor. What else would you call someone who beat both Hodgkin’s...
Read more
Long Island News 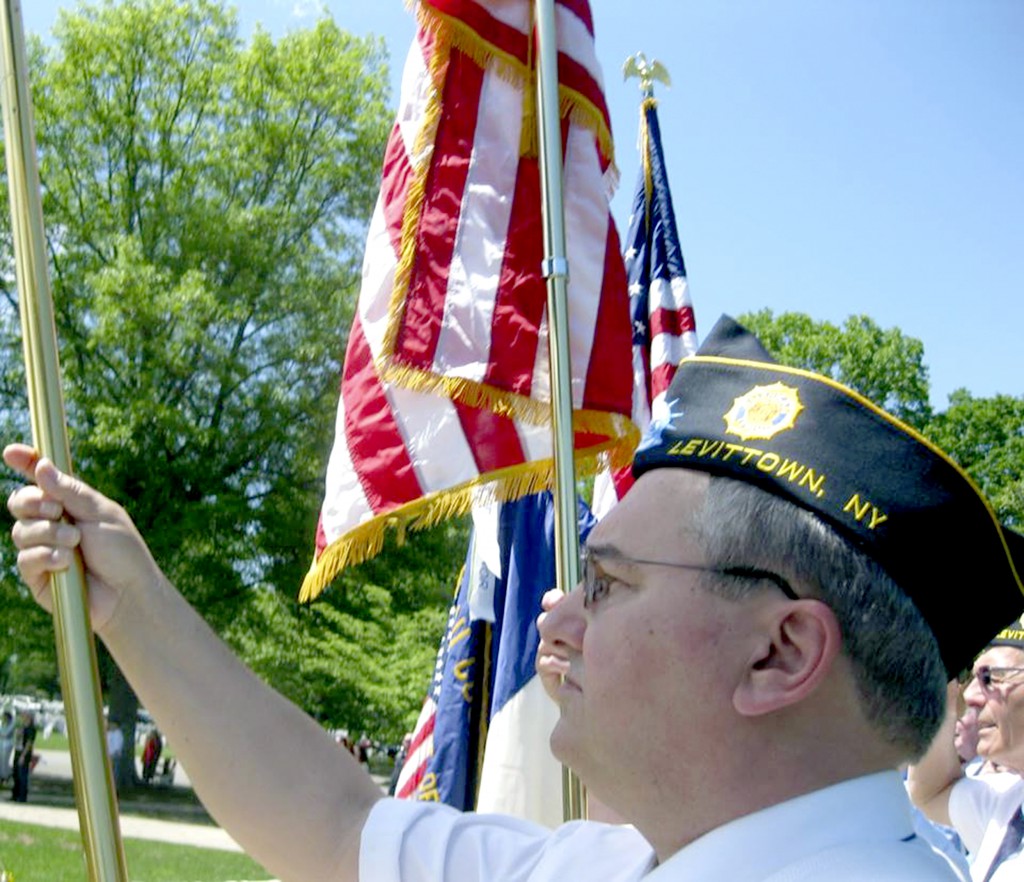 Growing up in a large family, U.S. Air Force Veteran Frank Marcinek, 61, of Levittown, was eager to enlist, hoping to one day follow in the footsteps of his father and eight uncles, all of whom served in either World Word II, Korea or Vietnam.

Graduating from Plainedge High School at age 17, Frank wanted to join the Marine Corps, but was let down when he was told he had to be at least 18 to sign up.

After high school, Frank got a job with Con Edison and married his high school sweetheart, Pam. By the fall of 1971, Pam would have their first child, Fred, and by the summer of 1972 she would be pregnant again with their second son, Tom.

That very same summer, Marcinek’s number was called by the draft board after it eliminated several deferments. Opting to enlist in the U.S. Air Force, he headed out for San Antonio, Texas, where he would receive his basic training at the Lackland Air Force Base.

After basic training, Marcinek traveled to Biloxi, Miss. for 47 weeks of training as an Air Traffic Control Repairman. Pam joined Frank at Keesler Air Force Base. 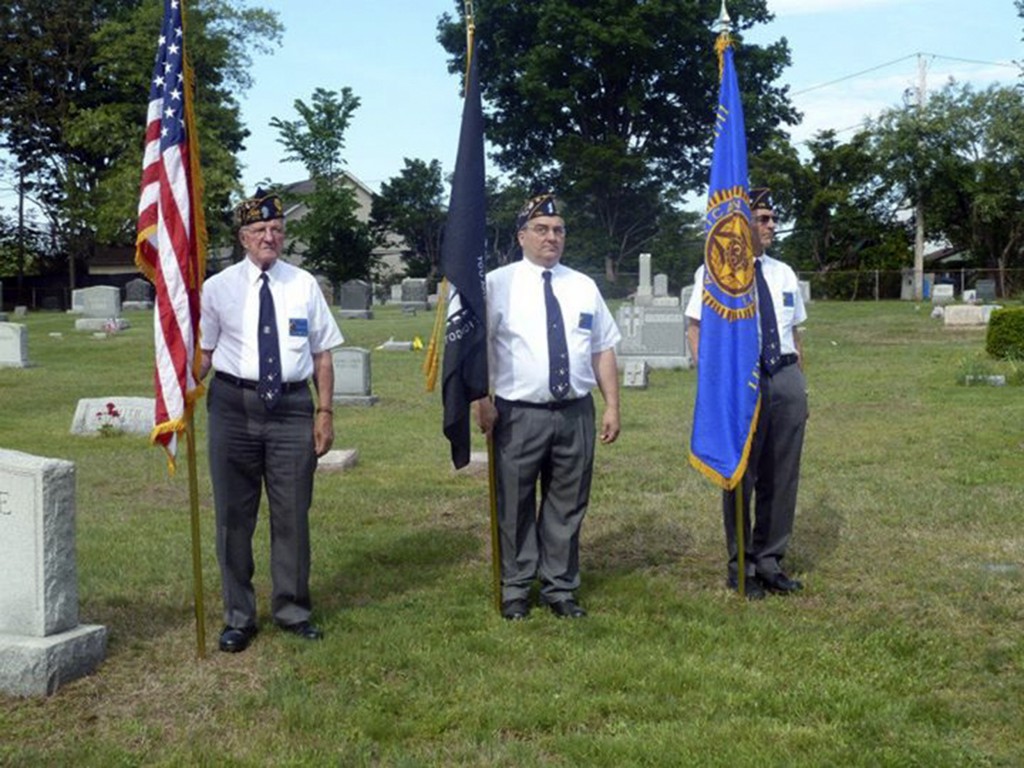 “The first couple of years were very difficult to manage on an airman’s salary,” Marcinek said. “We were eligible, but didn’t apply for food stamps or other assistance programs.”

Later the couple would relocate to Shreveport, La., where Marcinek served in a communications squadron for three years at Barksdale Air Force Base. According to Marcinek, during his time in Shreveport, B52 bombers and KC-135 tankers dominated the air field. “The Strategic Air Command had numerous B52s loaded with nuclear weapons during the cold war,” he added.

As a repairman, Marcinek worked on precision radar equipment that was designed to land an aircraft, from 12 miles out to within a few feet of the runway, during zero visibility. The equipment, he said, was mounted on a turntable that was rotated for aircraft to land from either direction depending on the wind conditions.

One evening, while on call, Marcinek was dispatched out for a routine radar alignment with the Air Traffic Controllers. A few hours later, he was called out again.

“It seemed a B52 had just come in too low and hit the pecan trees out off the end of the runway,” Marcinek said. “The aircraft had some minor damage to the underside. Fortunately, the pilot was landing on visual approach and the radar was not at fault.”

After four years in the service, Frank and Pam returned home to New York where they would have their youngest daughter, Christine, and in 1980, they bought their home in Levittown. At that time, the Vietnam War was a very unpopular topic in the country and many veterans returning home from war were treated poorly. 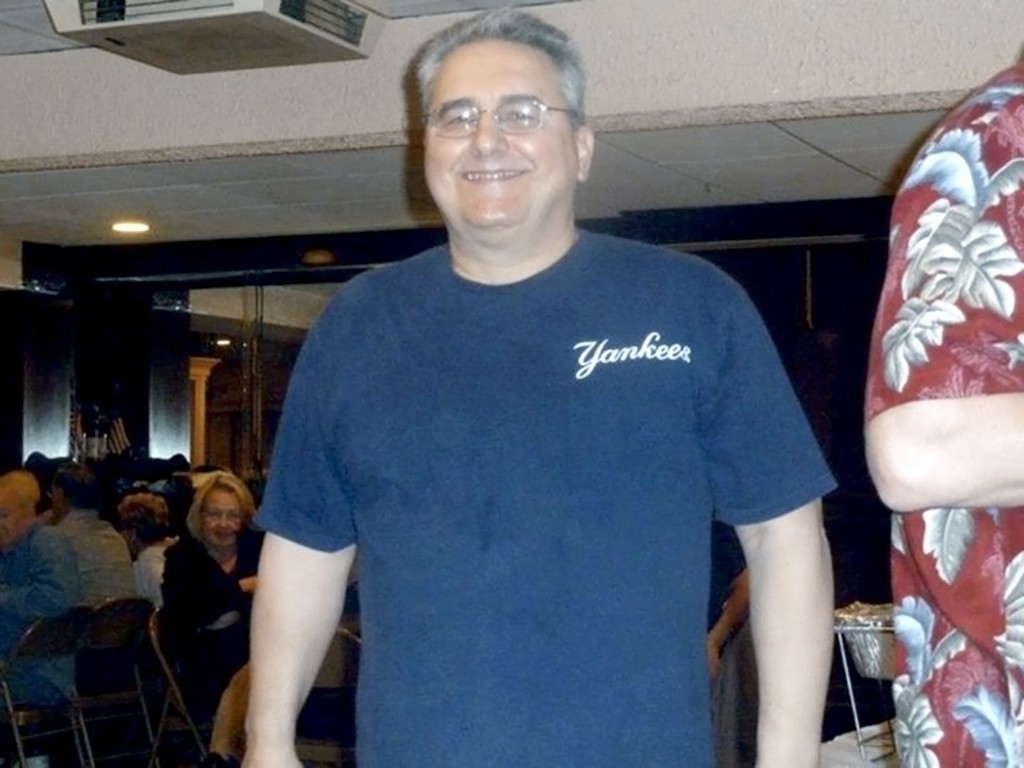 “When we came back, some of us were treated like garbage,” he said. “This country didn’t treat its veterans right.”
Following the Vietnam War, Marcinek would be rehired by Con Edison at the lowest possible position.

“In the words of my former employer ‘listen kid, things are tough out there. You’re lucky you have your job back,’” Marcinek said, mimicking his former supervisor.

However, under the federal GI bill, anyone returning home from the military with four years of active service were supposed to be rehired at an equal rate of pay. So, Marcinek decided to enlist legal assistance at 1 Federal Plaza to negotiate a settlement with Con Edison to recoup the wages he was guaranteed under the GI bill. Settling on 90 percent of what he requested, Marcinek would continue to work for Con Edison for the past 41 years.

Nearing retirement, Marcinek decided to join the American Legion to help fellow veterans and the community.

Marcinek is currently serving his second year as Second Vice Commander of the American Legion Post #1711 in Levittown. As a vice commander, he is responsible to run the Post’s functions and raise money to support the Legion’s work in the community.

“Supporting my fellow brother and sister veterans is an honor for me,” Marcinek added. “I get tremendous satisfaction being in the color guard, to represent the Post at numerous veteran events. There is nothing more satisfying than teaching flag etiquette at the elementary schools and having a young child come up and thank you for your service.”

Although his children have all grown up and left home, Marcinek now has three granddaughters, with another on the way.