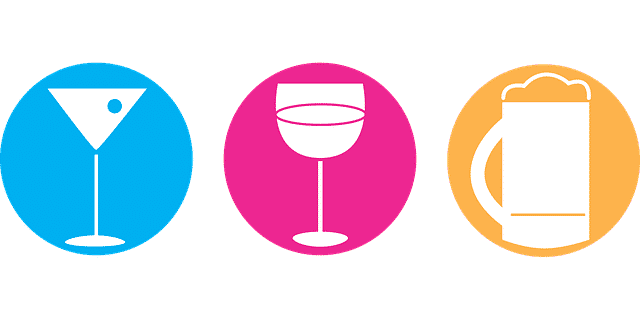 “But I only drink a glass or two wine at dinner, that’s not really alcohol so how can I have a liver problem?” I hear this a lot as many people have a true misunderstanding regarding the alcohol content of beer, wine and distilled spirits such as scotch or vodka. The amount of liquid that one drinks does not necessarily correlate with the amount of alcohol that is taken in. It is therefore important to understand the alcohol content of each alcoholic beverage.

In the United States, a standard drink, contains about 14 grams of alcohol. Examples of standard drinks are 12 ounces of beer, a glass of wine or 1.5 ounces of distilled spirits. Heavy drinking is defined as more than 14 standard drinks per week for a woman and more than 21 standard drinks for a man. Unfortunately, many people can drink significantly less than these amounts and still develop advanced liver disease, usually related to either concomitant medical issues, usually obesity or diabetes or a genetic predisposition.

Alcohol use can lead to a spectrum of liver injury, from simple fatty liver to cirrhosis and its complications. Alcohol related liver disease is now the leading indication for liver transplantation in the United States. It is important to note that the vast majority of people who drink responsibly will not develop liver problems. However, in some people, as little as two glasses of wine a day can cause significant liver disease, especially in thin women.

It is very important for people to understand the alcohol content of the beverages that they enjoy, for both your health as well as the health of others. The higher the alcohol content, the more likely one will develop concentration and judgment impairments which effect one’s ability to safely drive a motor vehicle.

Overall, the use of alcohol requires good common sense. “Everything in moderation, nothing in excess,” remains a good axiom to live by. If one has any concerns regarding their alcohol use, these concerns should be addressed by a physician.