Alcohol And The Liver 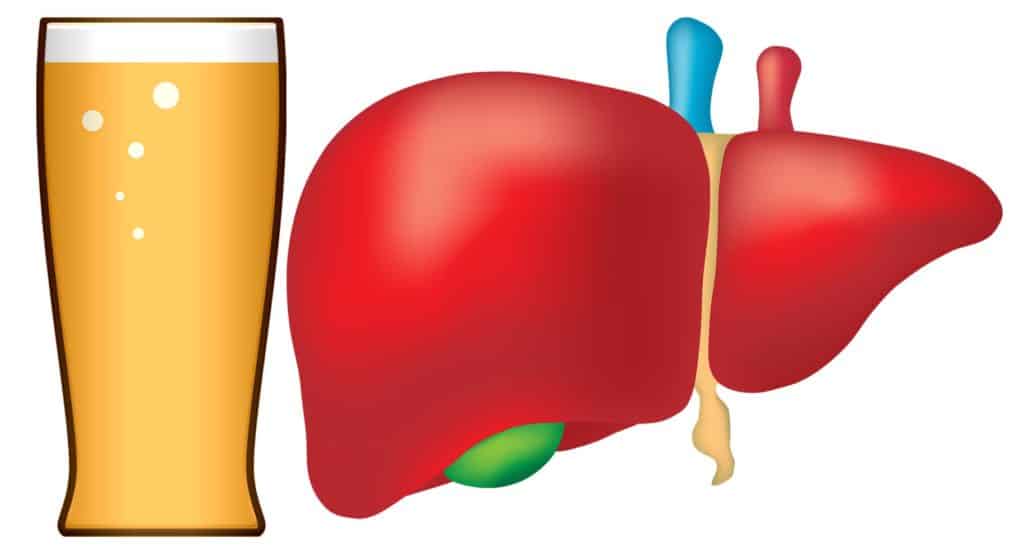 When cures for hepatitis C were found in 2014, liver specialists and epidemiologists predicted an overall decrease in liver related deaths in the United States. Unfortunately, that has not happened. In fact, deaths from cirrhosis have increased by 65 percent from 1999-2016. This is a country-wide phenomenon with all states except Maryland seeing this dramatic increase. Much of the early rise in liver-related deaths was from hepatitis C. But now, the major cause is alcohol, with adult Caucasians and Hispanics aged 25-34 seeing the greatest increases. Essentially, young people are drinking themselves to death.

The rise is cirrhosis deaths in the group aged 25-34 has been about 10.5 percent per year, starting in 2009, and is entirely driven by alcohol related disease. Despite a nationwide drinking age of 21, people 12-20 years of age drink 11 percent of all alcohol consumed in the United States, with 90 percent of this consumed as binge drinking. Men traditionally have been heavier drinkers than women, but the gender gap has disappeared among young adults and girls and women in high school and college are more likely to binge drink than boys and men. Thirty years ago, it was considered rare for young people to develop alcoholic cirrhosis. Yes, they could have an alcohol problem, develop alcoholic hepatitis or get into a motor vehicle accident secondary to alcohol. And yes, they can still do have all those things today. But it was felt that alcoholic cirrhosis was a disease of an older population with a longer history of alcohol use and abuse. Something has dramatically changed as it is no longer uncommon to see 20 and 30-year-olds with alcoholic cirrhosis. Either young people are drinking more starting at an earlier age, the alcohol they are drinking is more potent or young people are more susceptible to alcohol than they were in the past. Certainly, on Long Island, those who have children in middle school and high school are educated and should be aware of the problems of widespread underage drinking in our communities which sometimes only increases when 18-year-olds head off to colleges and universities.

The effects of the alcohol-related epidemic of cirrhosis among young people has devastating consequences. Each death brings sadness to families, broken families, decades of lost life and a significant decrease in lost economic productivity. The real question is what is causing the increase in alcohol use and abuse in this country. The mortality from alcohol related cirrhosis began increasing in 2009, around the time of the Great Recession when the economic collapse led to severe hardships with loss of jobs, savings, homes, etc.

Economists believe that there is a connection between alcohol use and economic downturns which lead to unemployment or wage stagnation. Life in America has become more stressful over the last several decades and alcohol is viewed by many as a vehicle for coping with this stress. The tumultuousness of the last several years has only added to the problem.

Deaths due to alcohol related liver disease in young adults may be preventable by implementing strategies to decrease alcohol consumption. This starts in the home with education and prevention of underage drinking. Perhaps nothing is more important than this as preteen and teenage livers appear to be more at risk to rapidly developing chronic liver disease than older livers. While not popular, enforcing minimum legal drinking age laws, reducing marketing and advertising of alcohol products to young adults, increasing alcohol excise taxes and developing comprehensive community-based programs may help decrease the rising rate of alcohol related deaths amongst the most affected age group of 25-34. If we do not do something, our youth will continue to die at record rates.