A Word To The Wise 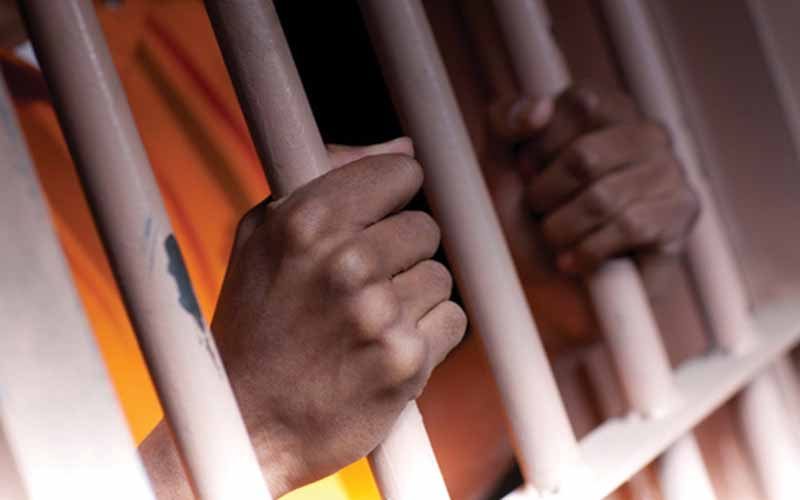 There is a lot of tumult going on in Washington, D.C. with a new president on the way in and a two-term president on the way out. While there will be a lot of upheaval at the national level, the political problems here on Long Island have for the most part, escaped the attention of the general public. Wherever you look, there is trouble.

Nassau County currently has a number of prominent public officials facing criminal charges having to do with alleged violations of law. Each is entitled to the presumption of innocence, but it is hard for any of them to effectively serve the people when they have a dark cloud hanging over their heads.

Over in Suffolk County, things are not much quieter. There is a bitter feud going on between District Attorney Tom Spota and County Executive Steve Bellone. James Burke, the former police commissioner, has been sentenced to 46 months in prison for a variety of misdeeds. There is dissension in Islip town involving board members and the supervisor and feuding in a few other towns.

As a former public official, I do not have the power to decide who is right and who is wrong. Nor can I assign blame in a criminal case. However, I can’t help but express concern for the reputation of what I believe are the two most important counties in the state. The stories about elected officials being in trouble in Albany and downstate have tarnished the image of public service.

For the past 25 plus years, Long Island has been free of controversy and has functioned well under both Republicans and Democrats. Occasionally, some official has been accused of being a bad actor, but happily, those cases are infrequent.

For those who are members of the political establishment and those who want to be public officials in the future, there are lessons to be learned. We are finishing the year 2016. This is not 1950 when favors were traded and a number of politicians stepped over the line. The laws of this state are a lot tougher and there is a lot more welcome oversight from a large number of institutions.