Celebrating the 60th Anniversary of the long-running Western TV series

Opening with one of the most recognizable themes in television history, Bonanza followed the lives and exploits of thrice-widowed patriarch Ben Cartwright and his sons Adam, Eric “Hoss” and Little Joe. They lived near Virginia City, NV, on a huge tract of land they named “The Ponderosa,” bordering on scenic Lake Tahoe.

Ben was the kind of father every son wants: wise, kind, but firm and decisive, always looking to do the right thing. It was reported that creator/producer David Dortort wanted to contrast Ben with the goofy, ineffectual fathers then popular on sitcoms.

Each son was from a different wife (who were shown in flashbacks) and the contrast of their differing personalities was at the heart of the show’s dynamics.

The series wasn’t the typical shoot ’em up. Though the Cartwrights were not averse to using their guns, most episodes found a way to solve the dramatic quandaries and moral dilemmas by non-violent means.

It rose above the limitations of television of that era by raising such issues as racism, domestic abuse, bigotry and anti-Semitism. Some Southern stations reportedly declined to show one episode that discussed the slavery-affirming Dred Scott Supreme Court case.
Bonanza was also one of the first series to be presented in color. Not surprisingly, an early sponsor was RCA, then-owner of NBC and a pioneer in manufacturing and marketing color television sets.

After Gunsmoke (CBS), with its 21-year run, Bonanza was the longest-running Western. For nine years, it was among the top five rated shows, a then unequaled run, with three years at No. 1. Even its least-watched episodes drew an audience that would dwarf today’s top draws.

The series about a close-knit fictional family was a throwback to an era when real families gathered in the living room or den after dinner to collectively watch the one television set in the home.

It continues to be popular, available on such nostalgia channels as TVLand and MeTV. 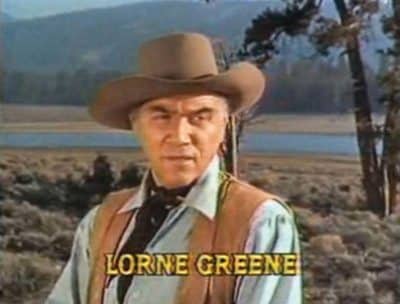 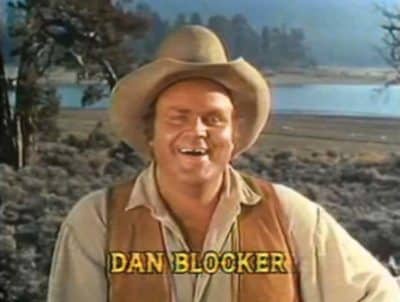 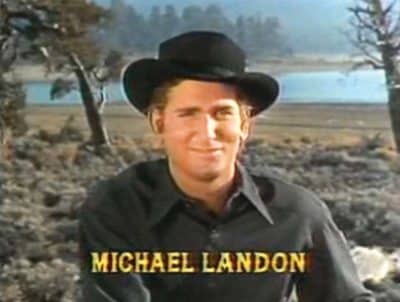 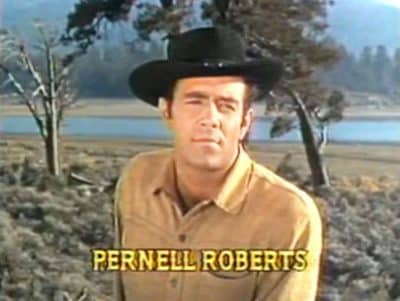 • Left the show in 1964 after 202 episodes, reportedly dissatisfied with the plots and character development.
• Also known for Trapper John, M.D. (1979-86) in which he played the lead role.
• Had a distinguished career in the theater and also recorded musical records.

A Bonanza Of Trivia 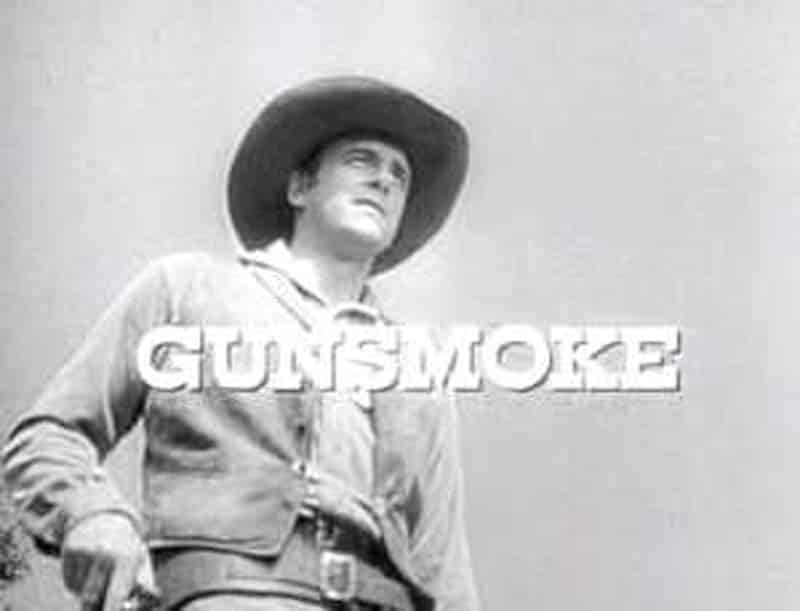 Though each of the Cartwrights was periodically involved with a visiting female, these women invariably met an untimely end, left town or found someone else to marry. It was jokingly referred to as the “Cartwright Curse.”

Victor Sen Yung played the Cartwrights’ cook Hop Sing. In real life, he reportedly was an accomplished Cantonese-style chef and published a cookbook in 1974.

Most of the cast members released records and all four Cartwrights sang on the 1964 album “Christmas at the Ponderosa,” featuring holiday favorites.

It was reportedly the most expensive series of its time, costing between $100-$150,000 per episode.

In Honor of Hoss

There’s a museum dedicated to Dan Blocker in his hometown of O’Donnell, Texas.

From 1967 to 2004, there was a Bonanza-themed park in Incline Village, Nevada. It included a complete re-creation of the show’s ranch home.

Though their popularity has declined, both the Ponderosa and Bonanza Steakhouses were inspired by the series.

The main characters wore the same clothes over the entire run of the series. This was done to lower production costs.