A Tale Of Two Basketball Brothers

The New York City pro basketball universe got a little cozier when Robin Lopez signed with the New York Knicks in July 2015. He wound up joining his twin Brook, who was originally drafted 10th overall by the New Jersey Nets in 2008 and made the move to Brooklyn with the team in the 2012-13 season. And while the Lopez brothers played together at Stanford University, the one constant throughout their lives has understandably been a fair degree of sibling rivalry. Long Island Weekly recently had a chance to find out part of what makes these hermanos tick. 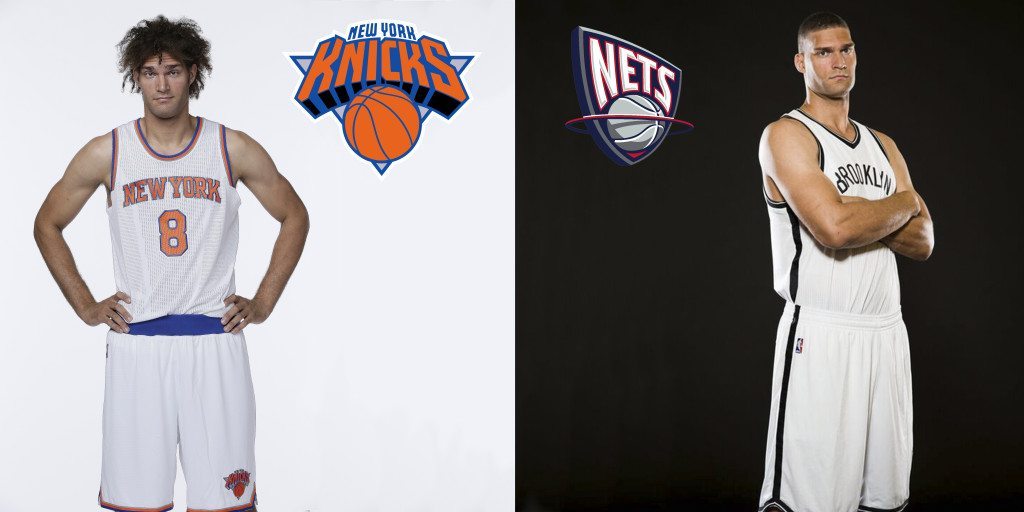 Playing on the court at halftime during our older brother’s games.

3. Best part of your brother’s game.

5. What is your typical game-day meal.

6. What is the most unusual pre-game ritual you do.

7. Worst part of your brother’s game.

Everything except his shooting touch.

I’ll get back to you. 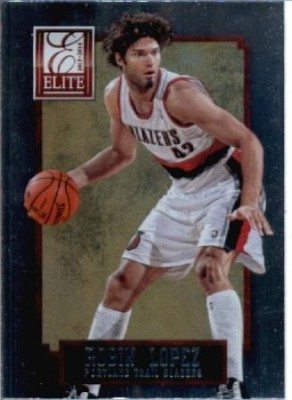 3. Best part of your brother’s game.

His motor, shot blocking and his general hustle.

5. What is your typical game-day meal.

I switch it up a little, but I always have popcorn from the Calvin Klein lounge (at Barclays Center).

6. What is the most unusual pre-game ritual you do.

During my pregame nap for our Dec. 16 game, I listened to the soundtrack of Fantasia. I switch it up.

7. Worst part of your brother’s game.

Not an NBA moment, but in the first grade I was playing in a second grade league and I went up for a rebound and my shorts were too big and they just fell right down. I went for my shorts. I didn’t go for the ball, I didn’t try to be cool.

I let the ball go and I went for my shorts.