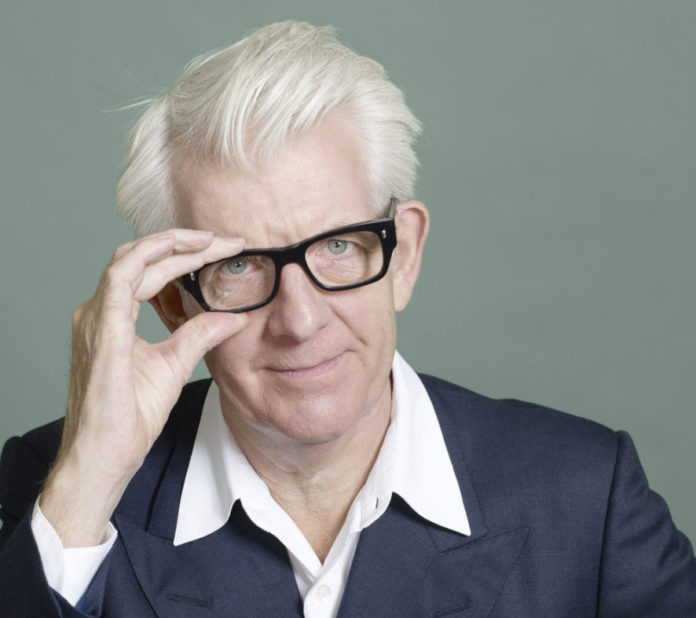 As someone who is renowned for knowing his way around a pop song, Nick Lowe’s reputation comes by way of a stellar catalog of solo efforts in addition to people recording killer interpretations of his material. Among those falling in that category are his late former father-in-law Johnny Cash, who cut a better-known version of “The Beast in Me” (despite Lowe’s original being used in the pilot episode of The Sopranos) and longtime friend Elvis Costello, who first introduced the public to “(What’s So Funny ’Bout) Peace, Love, and Understanding” before blue-eyed jazz vocalist Curtis Stigers took it into the stratosphere in the ’90s on the soundtrack to The Bodyguard. Here are some other corners of the Nick Lowe canon you should check out. 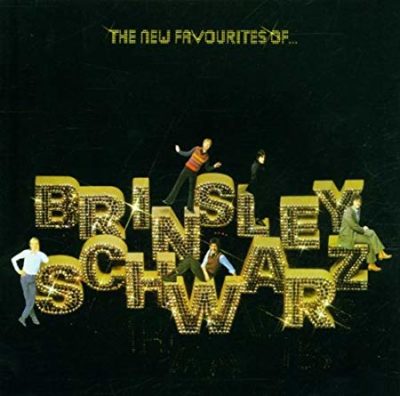 The last album released by Lowe’s first band in 1974 was its most pop-oriented collection and contains the original version of “(What’s So Funny ’Bout) Peace, Love, and Understanding.” 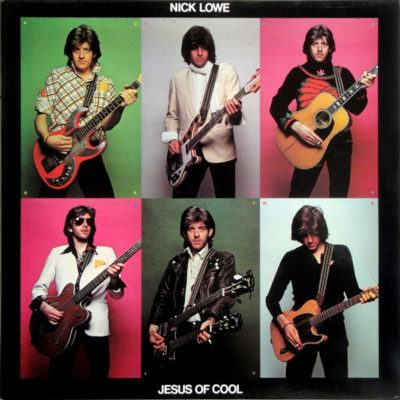 His 1979 sophomore bow Labour of Lust may contain his sole American hit “Cruel to Be Kind,” but Lowe’s 1978 debut overflows with power-pop manna, including the UK hit “I Love the Sound of Breaking Glass” and cheery “So It Goes.” The 2008 30th anniversary reissue tacks on an additional 10 tracks including the surf-rock instrumental “Shake That Rat,” tongue-in-cheek Bay City Rollers tribute “Rollers Show” and a demo version of “Cruel to Be Kind.”

Despite unofficially being the backing up band members Dave Edmunds and Lowe on their solo efforts, Rockpile’s sole official release was 1980’s Seconds of Pleasure (which benefited from a 2004 deluxe reissue with bonus tracks). This sole live set came out 31 years after the fact and showcases that despite inner tensions in the band, on-stage they were a potent unit doling out rocking versions of “I Knew the Bride,” “Crawling From the Wreckage” and “They Called It Rock.” 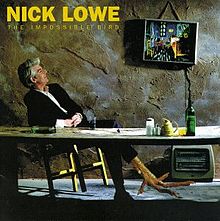 Released in 1994, the first chapter in the singer-songwriter’s new direction, the vibe is classic late ’50s/early ’60s country and soul with a highly personal touch reflected in gems like “The Beast in Me” and “I Live on a Battlefield.” 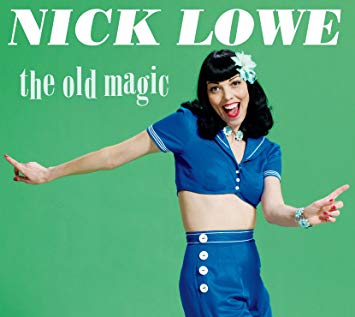 Lowe’s eleventh solo outing came out in 2011 and showed no signs of his songwriting quality dipping and even includes covers of buddy Elvis Costello’s “The Poisoned Rose” and country great Tom T. Hall’s “Shame On the Rain.”