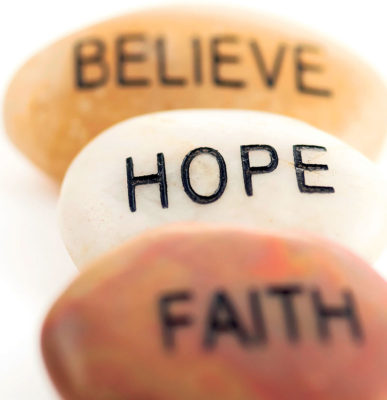 Have you heard of godwinks? A godwink is an experience where you’d say, “What are the chances of that!” It’s been described by some as a spiritual message of reassurance, especially in times of uncertainty, maybe the impetus for restored faith during difficult times. Some see it as divine intervention, others as pure coincidence.

Although I was not familiar with the term, it reminded me of something that happened to me that I thought was astonishing. In 2005 I lost a very good friend and colleague named Roselle. We had become business partners in 1990. The longtime editors of a popular professional journal decided to step down and asked the two of us, strangers at the time, to become their successors.

Years later we both revealed that we were, at first, wary of each other. After all, we’d never met, and so we had no idea what it would be like working together as co-editors of an esteemed quarterly publication. Roselle was a university professor and I was a frontline mental health practitioner. What we shared in common was that we were both published authors.

After a relatively short period of testing and unease we not only became great collaborators but fast friends. The relationship ended in June of 2005 when I received a call that Roselle had died. It was sudden, unexpected and heartbreaking.

Shortly thereafter, in December 2005, I organized a meeting with two of Roselle’s fellow professors and friends. Together we decided to develop a special publication in Roselle’s honor. We were to meet in Manhattan at their university. Normally, I would have just taken the LIRR into the city the morning of our meeting, but, as luck would have it, at the time there was a transit strike. So I decided to play it safe and get in the night before and stay in a hotel while the trains were still running.

That night I took a walk and stopped in a bar to get a glass of wine. I walked to the end of the bar and there was my cousin Amy whom I had not seen in years. Unbeknownst to me, she lived across the street from the bar and was working as a real estate broker. It was great catching up with her.

Fast forward some months later. I was back in Manhattan to take care of some business regarding my partnership with Roselle at a local university. Having reconnected, I called Amy to see if she was free for lunch. She was and so we got together. She asked me why I was in the city. I told her I had to go to Hunter College School of Social Work to take care of some business related to a partnership I had with a professor there. I explained that she died last June. She asked me, “What was her name?” I told her, “Roselle Kurland.” She gasped and said, “Oh my God, I just sold her apartment!”

Was this a godwink? Was it a tangible signpost giving me hope and faith that someone is watching over me and everything is going to be alright? Or was it pure coincidence, a fluke? I choose to think that it was more than that. During these uncertain times, a source of faith, however unusual, is a welcome reminder that we are not alone and that there is hope.